Your pet dog probably descended from a European wolf 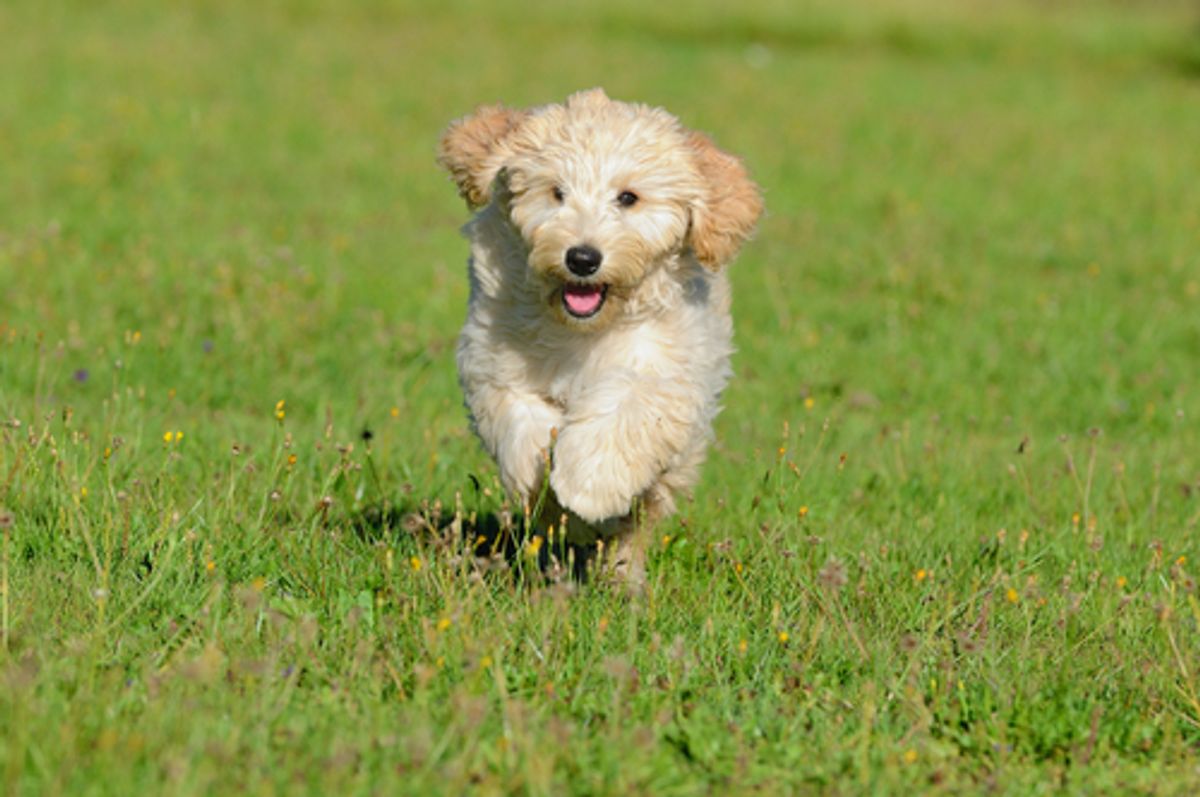 The fierce scientific debate over the origins of the modern-day canine (yes, that's a thing) has taken a new turn: European hunter-gatherers, researchers announced, are likely responsible for the domestication of ancient wolves.

Based on an analysis of DNA evidence from ancient and modern dogs and wolves, the findings, published yesterday in the journal Science, put the modern dog's origins further west, and earlier in history, than previously believed. While earlier studies suggested the dog was first domesticated by human societies in the Middle East or East Asia as recently as 15,000 years ago, the researchers say it actually occurred much earlier: somewhere between 18,800 and 32,100 years back.

The Washington Post describes how early humans may have managed to turn a fierce predator into man's best friend:

Hunter-gatherers feasted on huge kills, such as mammoths. But at the same time, early men looked over their shoulders for predatory cave bears and lions.

So when a few of the friendlier wolves started to hang around for leftover mammoth, perhaps the humans didn’t mind because they provided a little extra protection. They began the first step toward domestication by co-existing with wolves in a mutually beneficial relationship, the scientists speculate.

The docile wolves bred and stuck with their new human friends. They stopped intermingling as much with the wild wolves. After generations upon generations of selective breeding, wolves slowly became more like the dogs of today — still the only large carnivore ever domesticated ...They even adapted to a high-starch diet, leaving them in better shape during human society’s later forays into agriculture.

Tens of thousands of years of human influence later, we have Golden doodles. Go, us!