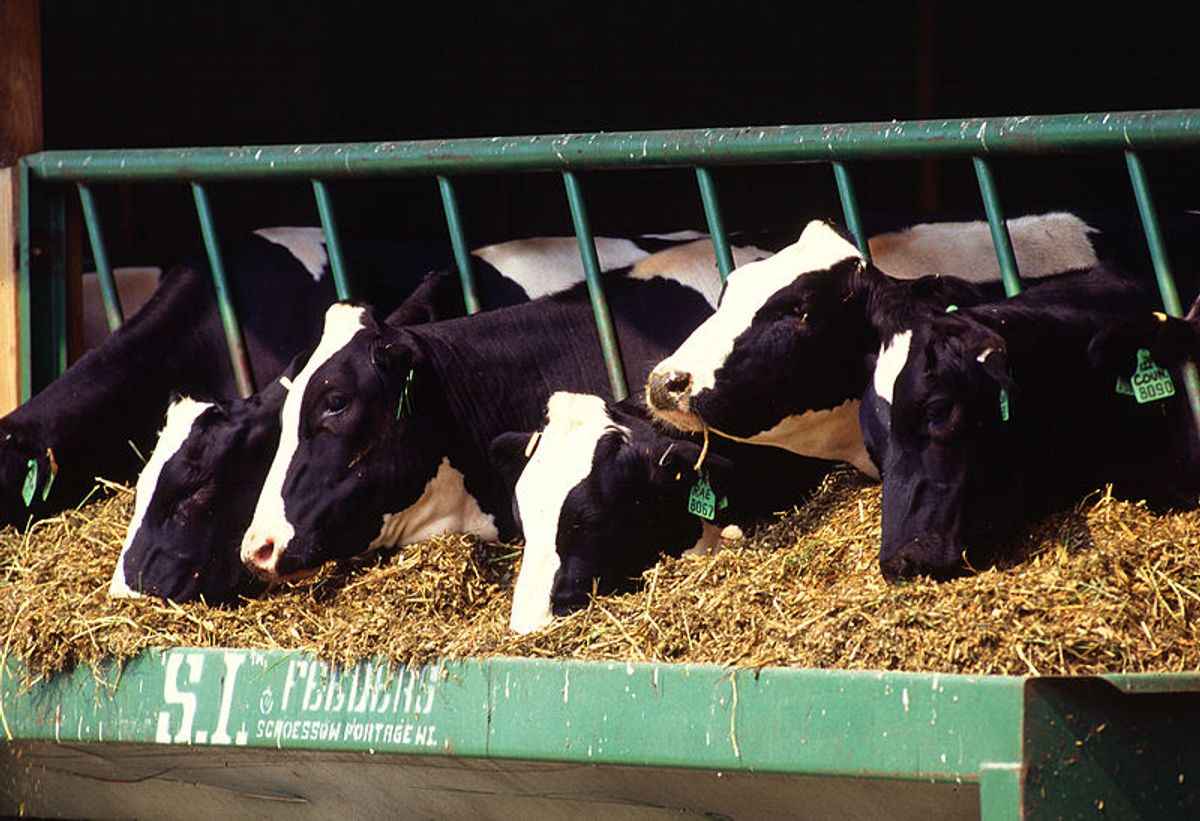 It started with crow poop. Lots and lots of crow poop. It fell from the trees onto a big white tarp, where Julie Ellis, an infectious disease professor at Tufts University, collected and tested the poop for bacteria. What she found from her samples collected last winter was evidence that wild animals are developing a resistance to antibiotics.

It’s not unheard of for bacteria in the guts of birds and other animals to exhibit naturally antibiotic-resistant genes. But Ellis and the other scientists who participated in her study, whose results were published in July in Environmental Microbiology, wrote that evidence of resistance to the antibiotic vancomycin likely comes from a human source. Vancomycin is used to treat staph infections that cause a number of illnesses, including pneumonia and meningitis.

Those are clearly serious diseases, but a lot of the complaints treated with antibiotics are not. Half of the antibiotics prescribed to people in the United States are unnecessary, according to estimates by the Centers for Disease Control and Prevention. And even more of the drugs—80 percent, or an estimated 30,000 tons of antibiotics—are sold for use in livestock, to promote growth and prevent infection.

Bacteria that live in animals’ digestive tracts can trade genes with antibiotic-resistant bacteria, passing on the immunity to certain drugs. People who ingest these bacteria, like in the case of the recent salmonella outbreak from a chicken processing facility in California (See “Who You Calling Chicken Little”), don’t respond to the very medications meant to help treat the illness.

This isn’t the first time that scientists have found antibiotic-resistant bacteria in the wild. Studies on a number of animals, from foxes to sharks, and on sand and coastal water, show the same thing. What this actually means for human health remains to be seen, but it’s not encouraging.

“The danger is that we enter a post-antibiotic era in which even our last-line drugs won’t work and routine infections become life-threatening,” Lance Price, a professor of environmental and occupational health at George Washington University, told Environmental Health News.

What we do know is that bacteria that are resistant to at least one antibiotic infect two million people annually in the United States, and 23,000 of those people die. Earlier this year the CDC issued its first report on the threats of antibiotic resistance, quoting world leaders who said that these types of microorganisms are “nightmare bacteria” that “pose a catastrophic threat.”

The birds in Ellis’s study may have picked up the bacteria from wastewater. The authors point out that the birds are migratory, and therefore travel over large distances, spreading the bacteria along the way. As if bird poop wasn’t bad enough already.