The Wiggles driving you insane? These songs will keep you and your kid happy 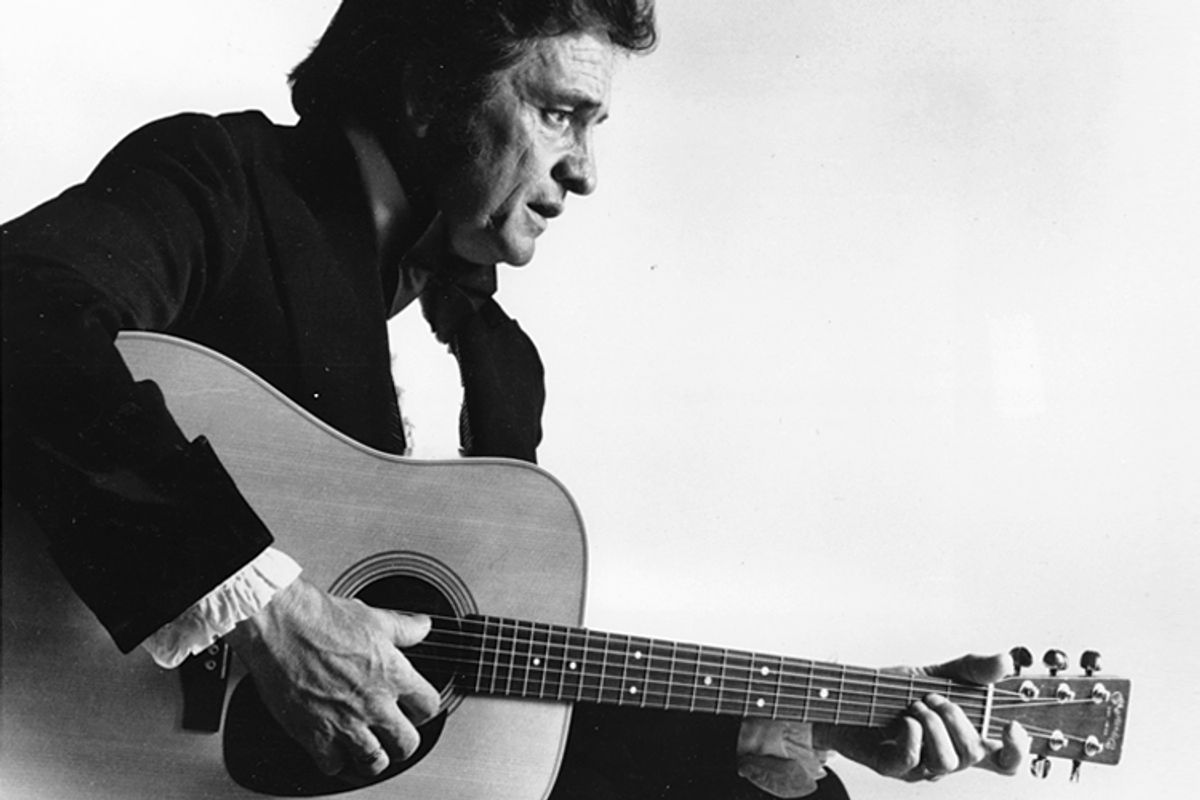 There is a moment in all parents' lives when they begin to wonder if they made a mistake, raising this child and all. Nine times out of 10 this crisis of faith strikes because of music.

It’s their fault, not ours. Kids have the worst taste in music. And they will replay these awful songs to the point that a simple grocery store run turns into purgatory. This epidemic has been squirming under parents’ skin for decades, from Marlo Thomas in the '70s, to Raffi in the '80s, Barney in the '90s, and on through to the Wiggles.

Like a lot of parents, I began wondering why my decent taste in music wasn’t genetically passed down to my boy like his odd nose shape. (Sorry, son.) Thankfully, I discovered there is music we can both agree on -- DJ Dad just had to find a middle ground. I was lucky enough to find hip listening options that also hit the kiddie sweet-spot. And no, I don’t mean the well-intended but kinda lame kids' music by legit artists like They Might Be Giants and Dan Zanes. I’m talking real, grown-up music that kids actually like.

Not everything was a hit. For example, after hearing him gleefully bash on a piano I thought he would find a kindred spirit in Thelonius Monk. Wrong. But over time a pattern emerged. To win the car stereo battle, a song needs to fall into one of five categories:

Tunes like Them’s “G-L-O-R-I-A” or Jackson 5’s “ABC, 123” are a hundred times more palatable than whatever alphabet garbage Elmo is singing in the studio. The inspiration for this category came specifically from the recent self-titled release by hippie garage rockers Happy Jawbone Family Band. Their song “D-R-E-A-M-I-N” has been on constant repeat for the last week at our house.

For whatever reason, the golden age of nonsense songs seems to have been about 50 years ago. Otis Redding’s “Fa-Fa-Fa-Fa-Fa-Fa-Fa-Fa” is a goodie. However, the king of cool nonsense songs is Lee Dorsey. The soul legend who wrote “Workin’ in a Coal Mine” also has a loaded catalog of nonsense. Funky New Orleans cuts like “La La,” “Oooh-Na-Ne” “Holy Cow” and “Do Re Mi” are goofy enough for kids and actually really solid soul tunes.

Trains have been a focal point of singers from the moment steel wheels met steel tracks. Find any Johnny Cash album and you are bound to hear a couple of train mentions that will perk the ears of your kid. I have no idea why kids like trains, but they do. Why fight it?

For me, the eureka moment was Bonnie "Prince" Billy’s duets album with Dawn McCarthy, "What the Brothers Sang." The duo’s version of an obscure Everly Brothers tune, “Milk Train,” has been my kid’s obsession for months. It is the tune that showed me father and son could share a love of decent music.

(Note: This is not my kid in the video. It is, however, further proof that the combination of Will Oldham and trains produces the sonic equivalent of toddler meth.)

Essentially, I’m talking about stuff that sounds like it could be in a cartoon. My kid is hot and cold with this stuff because it doesn’t have any words. However, when it hits I am a happy papa. Music lunatics like Esquivel and Raymond Scott produced zany instrumentals that blurred the line between soundtrack music, jazz and avant garde. The bubbly results sound like what I imagine the Day-Glo clutter of my kid’s brain looks like.

Some of my kid’s favorite songs come from simply overhearing me playing something never intended for us to share. His tastes seem to skew toward simple song structures and vivid lyrics, but every so often a complex musical oddball gets stuck in his head. This is the Rosetta Stone of not giving up hope on your kid’s music tastes. Remember, nobody should have to slum it with the Wiggles.

One example is Deerhunter’s harsh (yet repetitive!) “Monomania.” Also, my son went through a period of scaring my wife with his undying love for Handsome Family’s dark ode to OD'ing on pills and jumping off of bridges. I’ll take suicide over Barney any day.