“Whatever you're meant to do, do it now": Remembering Doris Lessing's wit and wisdom

The Nobel Prize-winning writer is dead at 94 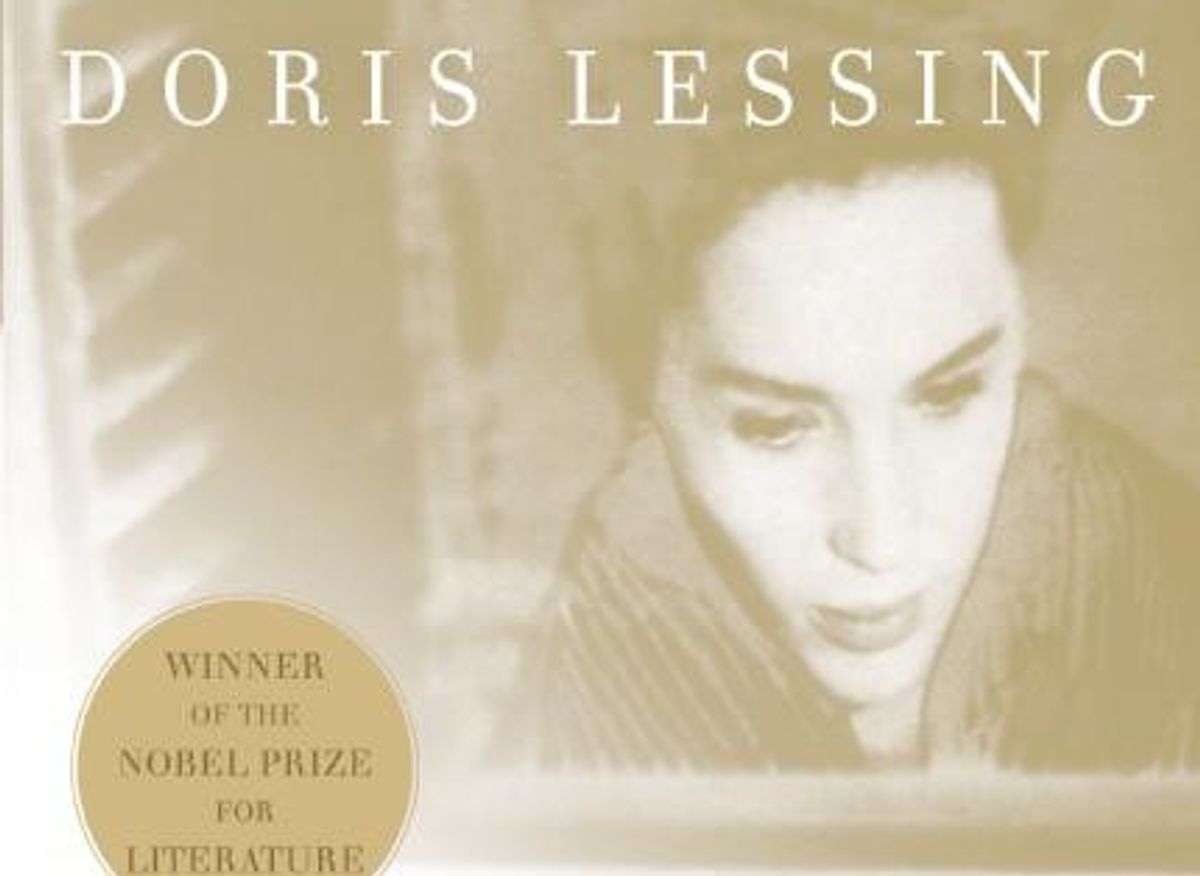 Lessing is best known for her novel "The Golden Notebook" (Harpercollins)
--

Doris Lessing, who passed away Sunday at the age of 94, will be remembered for her words: for her writing, which earned her the Nobel Prize for Literature in 2007, and for what she said when she found out about the award: “Oh Christ! … I couldn’t care less.”

Reacting to her death, fans have been quoting some of Lessing's most memorable turns of phrase, including this one from The Golden Notebook, her most famous book:

What's terrible is to pretend that second-rate is first-rate. To pretend that you don't need love when you do; or you like your work when you know quite well you're capable of better.

Other words of wisdom can be gleaned from this 1997 Salon interview, in which she spoke of her discomfort at being a feminist icon:

I’m always astounded at the way we automatically look at what divides and separates us. We never look at what people have in common. If you see it, black and white people, both sides look to see the differences, they don’t look at what they have together. Men and women, and old and young, and so on. And this is a disease of the mind, the way I see it. Because in actual fact, men and women have much more in common than they are separated.

And Twitter, of course, has been memorializing the author with her most quotable, Tweetable lines, capturing a bit of her fiery personality -- and fierce intelligence -- in the process: