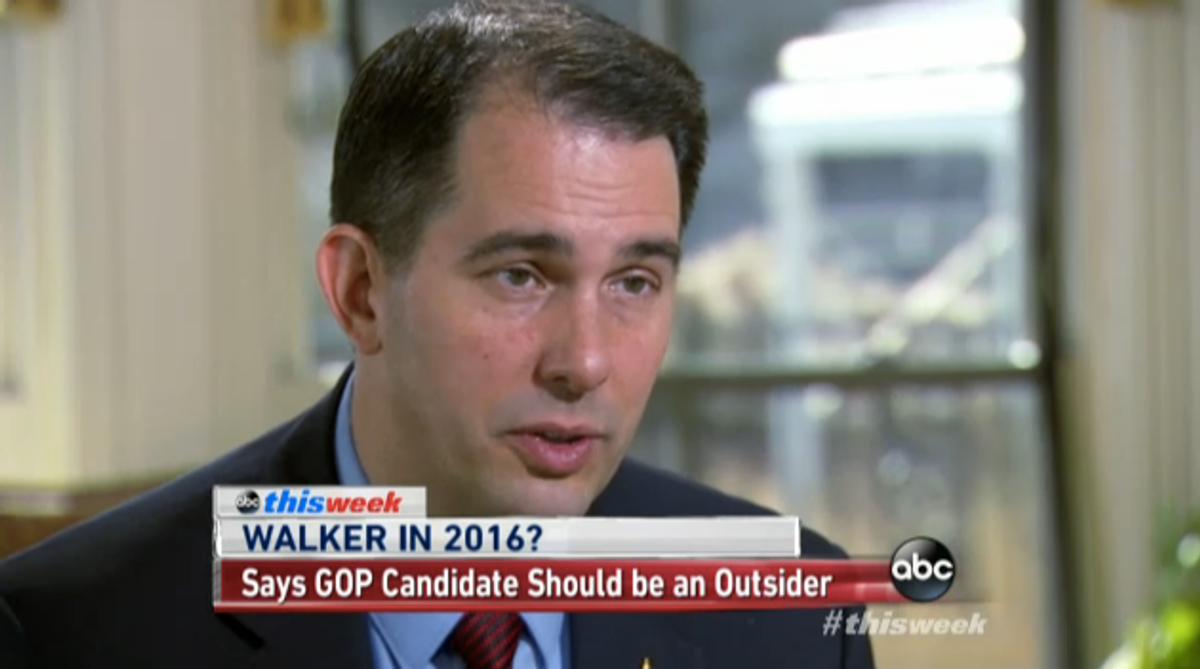 Instead of all featuring the same guest, the Sunday shows this week boasted a number of exclusive interviews: Meet the Press scored House Democratic Leader Nancy Pelosi, Fox News Sunday got Liz Cheney and CNN locked down Israeli Prime Minister Benjamin Netanyahu, who warned that loosening sanctions against Iran would be a "bad deal." On This Week, meanwhile, Gov. Scott Walker dropped some obvious hints about a 2016 presidential run, mainly by ruling out every other potential candidate.

Face the Nation, on the other hand, took a break from the usual punditry to broadcast live from the former Texas School Book Depository, the site of the JFK assassination, in recognition of its upcoming 50th anniversary. Host Bob Schieffer spoke with Lyndon Johnson's youngest daughter, Luci Baines Johnson Turpin, who spoke publicly about the assassination for the first time, and with reporters and doctor who were on the scene in 1963.

Congressman James Clyburn (D-SC) on CNN's State of the Union: The 39 Democrats voted for the bill to protect themselves politically

New York Sen. Kirsten Gillibrand (D) on Meet the Press: Obama wasn't being misleading when he promised that Americans would be able to keep their health care plans, "he should have just been more specific”