If it ain't broke: Why remakes and spinoffs almost never work 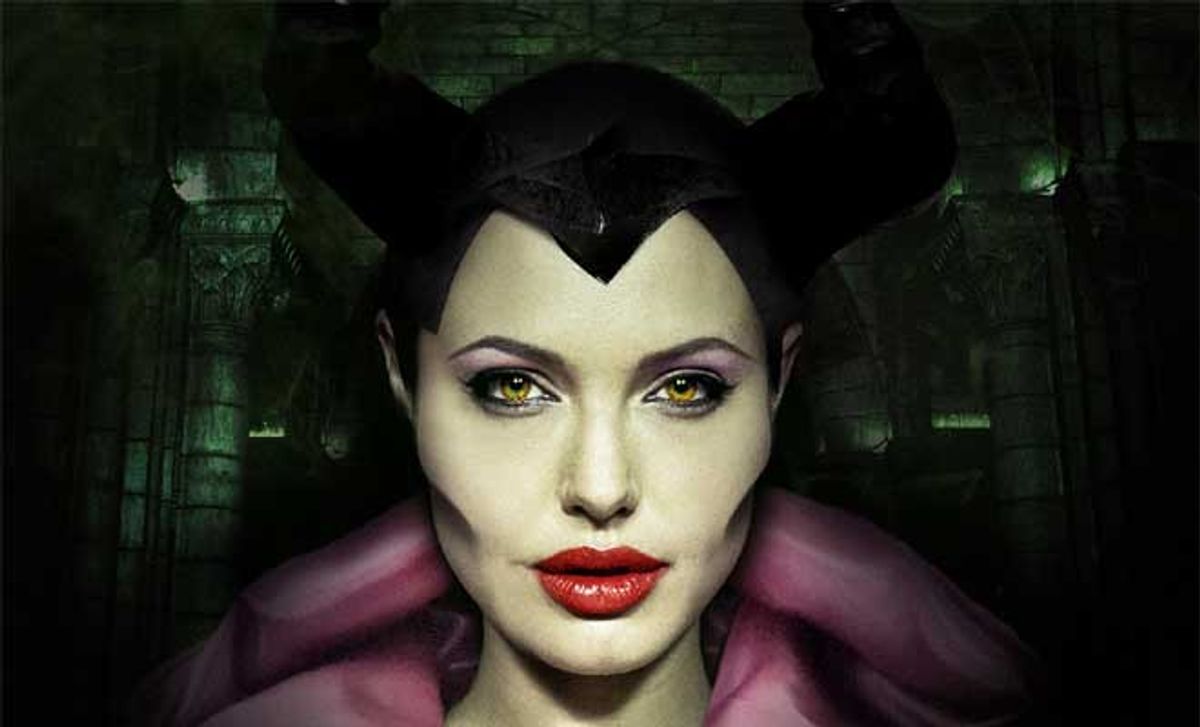 Marty had also gotten a Nike speech tattoo, which was pretty brag. It meant that every sentence, he automatically said “Nike.” He paid a lot for it. It was hilarious, because you could hardly understand what he said anymore. It was just, “This fuckin’ shit Nike, fuckin’, you know, Nike,” etc.

Everything was not always going well, because for most people, our hair fell out and we were bald, and we had less and less skin. Then later there was this thing that hit hipsters. People were just stopping in their tracks frozen. At first, people thought it was another virus, and they were looking for groups like the Coalition of Pity, but it turned out that it was something called Nostalgia Feedback. People had been getting nostalgia for fashions that were closer and closer to their own time, until finally people became nostalgic for the moment they were actually living in, and the feedback completely froze them. It happened to Calista and Loga. We were real worried about them for a day or so. We knew they’d be all right, but still, you know. Marty was like, “Holy fuckin’ shit, this is so Nike fucked.”

Disney recently released a trailer for Maleficent, which exists in the murky area between prequel and remake as it reworks the characters and plot from Disney’s own Sleeping Beauty. The new live-action film will hit theaters 55 years after the animated movie that spawned it, though this is hardly the only time Disney’s recycled its own characters. Between video games, ABC’s Once Upon a Time, and theme park shows, the company is in the business of repacking itself as many times as possible. Merchandising is one thing, though, and it’s understandable. Yet the very existence of Maleficent is proof that it’s easier these days — or at least more popular — to try and resell something old than come up with something new.

The studios like to pretend it’s new, though, because they’ve changed things around or opted for a remake that feels “gritty” or “controversial” or another buzzword that doesn’t mean anything other than “different enough to let us justify selling you another ticket.” The thing is, Maleficent was, at one point, a fresh creation. The myth of Sleeping Beauty is an old one, but Disney found a way to freshen it with their own creations. It became their story. The remake, though, is a sign that ginning up nostalgia came easier than inventing a new film world. Sure, the risks of doing something new are always apparent — what if people just don’t respond? — but the risks of recycling characters and content in endless nostalgia remixes are even more troubling.

To start: remakes, reboots, prequels, sequels, franchise spin-offs, all of that — they dilute the power of the original work. Keith Phipps wrote a couple weeks ago about this overkill, lamenting the glut of sequels and franchises by calling for a temporary moratorium on all recycled content. He said: “Once upon a time, there was no Luke Skywalker. Or Indiana Jones. Or Buzz Lightyear. Or, let’s go back further: No Rick Blaine, Margo Channing, Benjamin Braddock, Michael Corleone, or Annie Hall. Someone had to dream them up.” These neverending knockoffs, sequels, reimaginings, etc., have a way of making the originals feel cheaper. Fans clamor to know more about what happened to this character or that couple, but not every story deserves to be resurrected or reinvented. Often, films are perfectly contained little universes, stopping right where they need to. With too much exposure, what felt special and fresh and powerful starts to feel stale, played out, and past its prime. The 1959 version of Sleeping Beauty is already pretty great (and gorgeous to look at); it’s hard to imagine how a Wicked-inspired reimagining is going to improve things.

That’s another tricky thing about recycled movies: they lower our expectations. A new film — meaning a new story, a fresh world, something somebody sat down and sweated and created — has to do so much to win us over, and that’s the way it should be. It has to be real, and honest, and funny, and exciting, and entertaining, and on and on. It has to do those things we want all great art to do, and if it does, we hold it close and carry it with us as we look for the next great thing. But a movie that remixes or recycles characters and plots we already know doesn’t have to do that, nor does it want to. It only wants to remind us of something we like, and to push us into confusing the memory of that affection with a positive reaction to the new movie. Maleficent and others like it aren’t trying to be entertaining in their own right. They only want to do enough to remind us of the buzz we felt watching the original. Generations of kids grew up watching the older Disney movie. That’s all this new one cares about.

But the real problem is the most insidious: movies like this shrink our imaginations. By sapping the power of the originals and turning them into interchangeable pieces of an unsolvable puzzle, and then by further asking less and less of us as viewers, franchise movies make us think that this is all there is. That there are no stories to tell but jokey, reworked versions of older ones. Evan Daugherty, screenwriter of Divergent, recently released a series of short films called The Four Players, which reimagine the main characters from Super Mario Bros. as junkies and heroes in a magical realist world. They are as weird and inconsequential as you would think. (Daugherty, not coincidentally, also wrote the reimagining Snow White and the Huntsman, while Divergent is just The Hunger Games in slightly different clothing.) The minions from Despicable Me are getting their own movie. There are many more movies on the way that take the same easy path, asking us not to come on a new journey but to pay $10 a head to remember the journey we already made. Eventually, what will be left? How can we create new worlds when we’re trapped forever in old ones?