Students brought this sign to a local football game: "Hey Indians, get ready to leave in a TRAIL OF TEARS round 2" 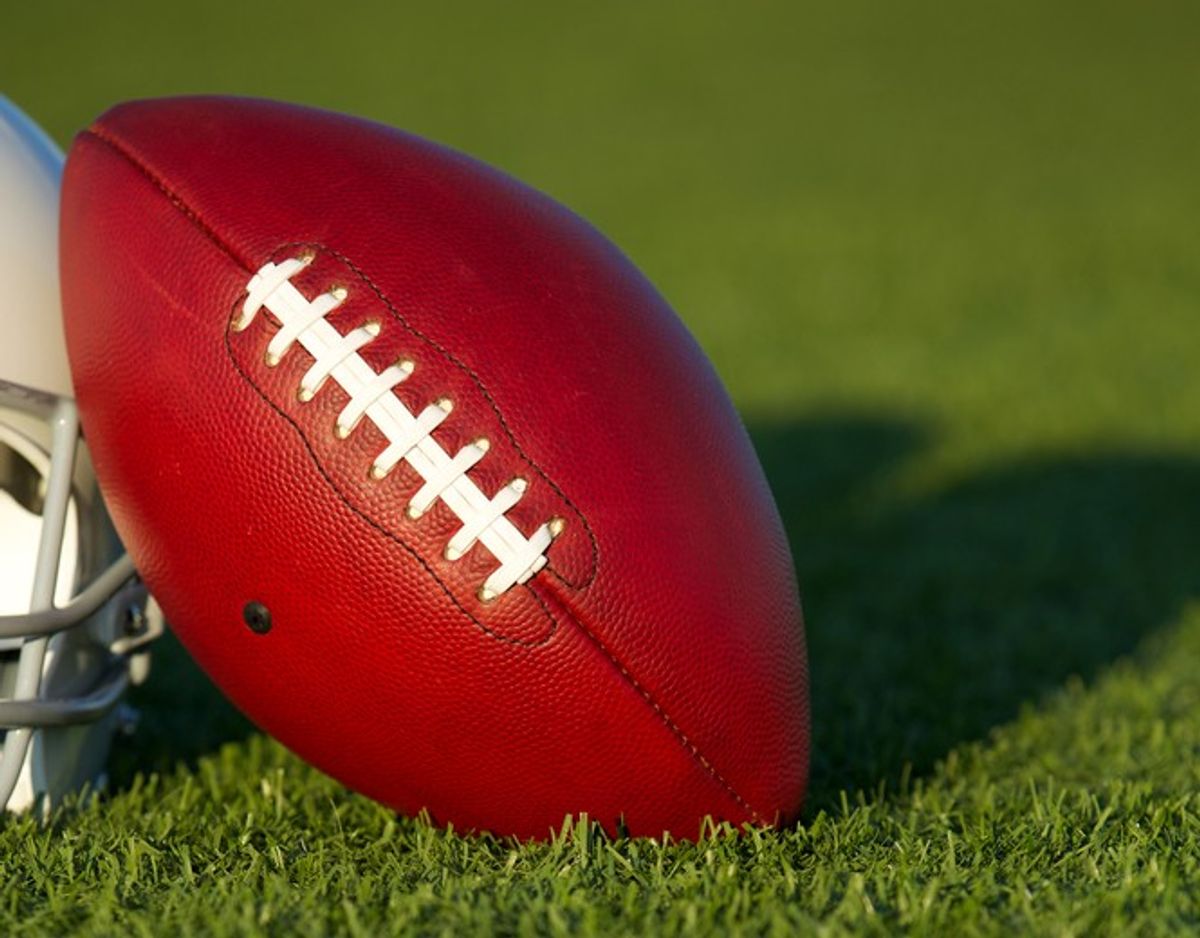 A few weeks after Washington Redskins owner Dan Snyder refused to change the team name to something, well, not racist, an Alabama high school is drawing criticism for a super racist sign intended to mock opposing team Pinson Valley, whose nickname is the Indians.

A photo of McAdory High School students holding up a sign that reads, "Hey Indians, get ready to leave in a TRAIL OF TEARS round 2" went viral after being posted to a now-deleted Tumblr account.

According to BuzzFeed, the original poster was upset "that this sign was allowed to go up, and that it was not stopped by school administrators, and that after this, no one has mentioned it."

The image has since gone viral, prompting a response by McAdory High School principal Tod Humphries who offered his "sincere apologies" to Native Americans and pledged that history classes at McAdory will "re-teach and/or review units concerning Native American displacement following the Indian Removal Act of 1830." The full response, below:

To Whom It May Concern:

On 11/15/2013 at a football game at McAdory High School, a sign was displayed that made reference to the "Trail of Tears" in which Native Americans were subjected to horrific atrocities. This was not condoned by the school administration, the Jefferson County Board of Education or the community. The person who would normally be responsible for approving such signs is out on maternity leave, and I take full responsibility that arrangements were not made to have the signs pre-approved before the ballgame. Please accept our sincere apologies to the Native American people and to anyone who was offended by the reference to an event that is a stain on our nation's past forever.

In response to the "bust thru" sign used by McAdory High School during the Round 2 State Play-Off game versus Pinson Valley High School, all social studies and history teachers will re-teach and/or review units concerning Native American displacement following the Indian Removal Act of 1830.