In the wake of Snowden's leaks, 888 percent increase in NSA FOIA requests, but the agency is giving away nothing 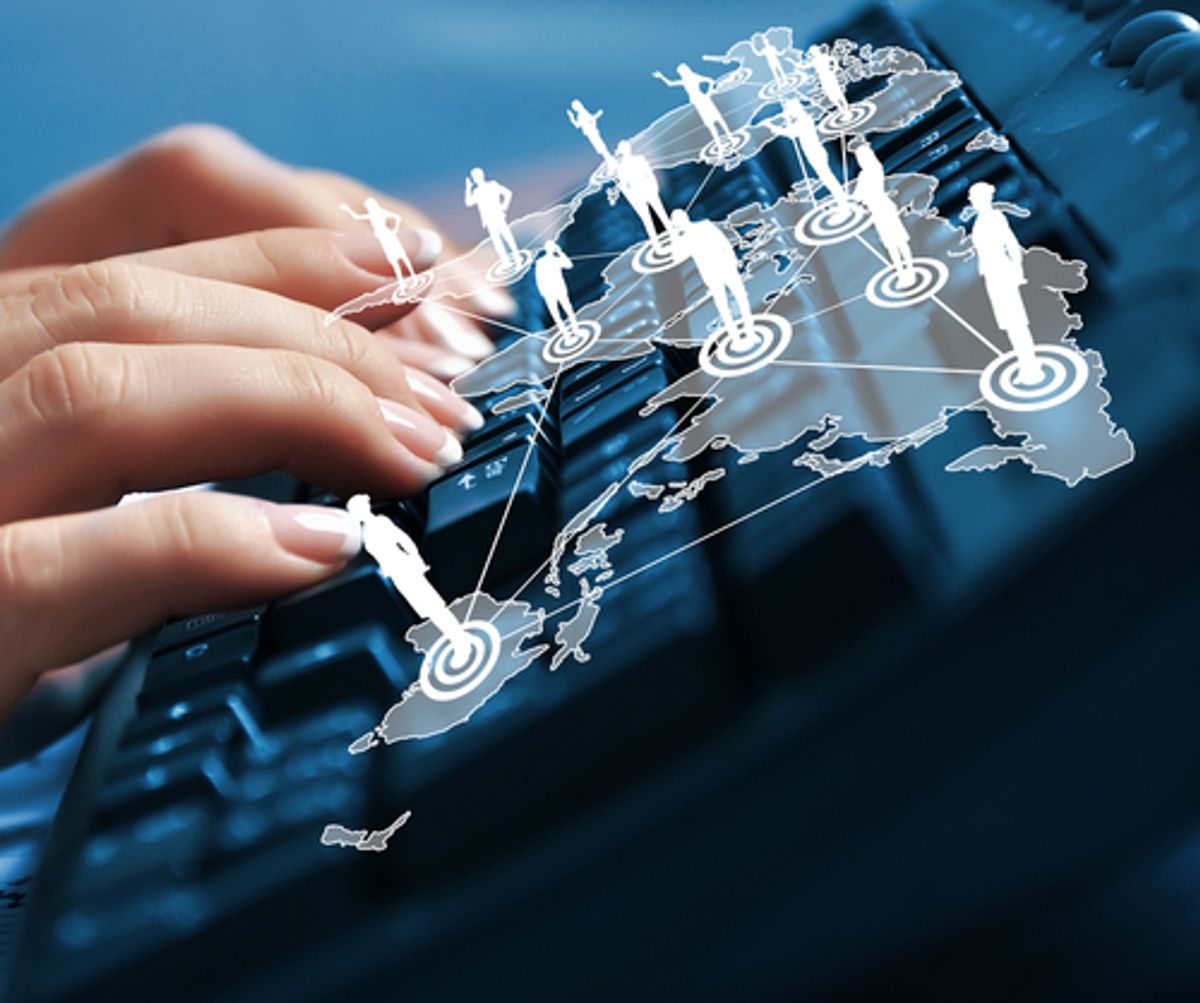 In the broadening wake of whistle-blower Ed Snowden's National Security Agency revelations, FOIA requests to the NSA from U.S. citizens have seen a sharp increase. According to USA Today, the past fiscal year saw an 888 percent increase in open records requests to the spy agency.

True to form, the NSA is keeping its cards close to the chest. "Anyone asking is getting a standard pre-written letter saying the NSA can neither confirm nor deny that any information has been gathered," USA Today noted.

"It's a sign of disrespect to American citizens and the democratic process ... I should have the right to know if I'm being surveyed if there's no criminal procedures in process," 35-year-old West Virginian Joel Watts told the paper, having received one such note from the NSA in response to his FOIA request.

But, after all, even tech giants compliant in upholding the surveillance state, like Google and Yahoo, have been reportedly kept in the dark about some aspects of NSA spycraft; the spy agency shows scant regards to privacy concerns of ordinary Americans.

The NSA FOIA office employs a staff of only 19, and individuals' desire for answers about surveillance will come to little. The office doesn't even have access to surveillance files, and the agency, as a rule, doesn't confirm or deny if it has records on individuals.