The zookeeper, who was bitten several times, has been hospitalized. The zebra is fine. The gazelle is dead 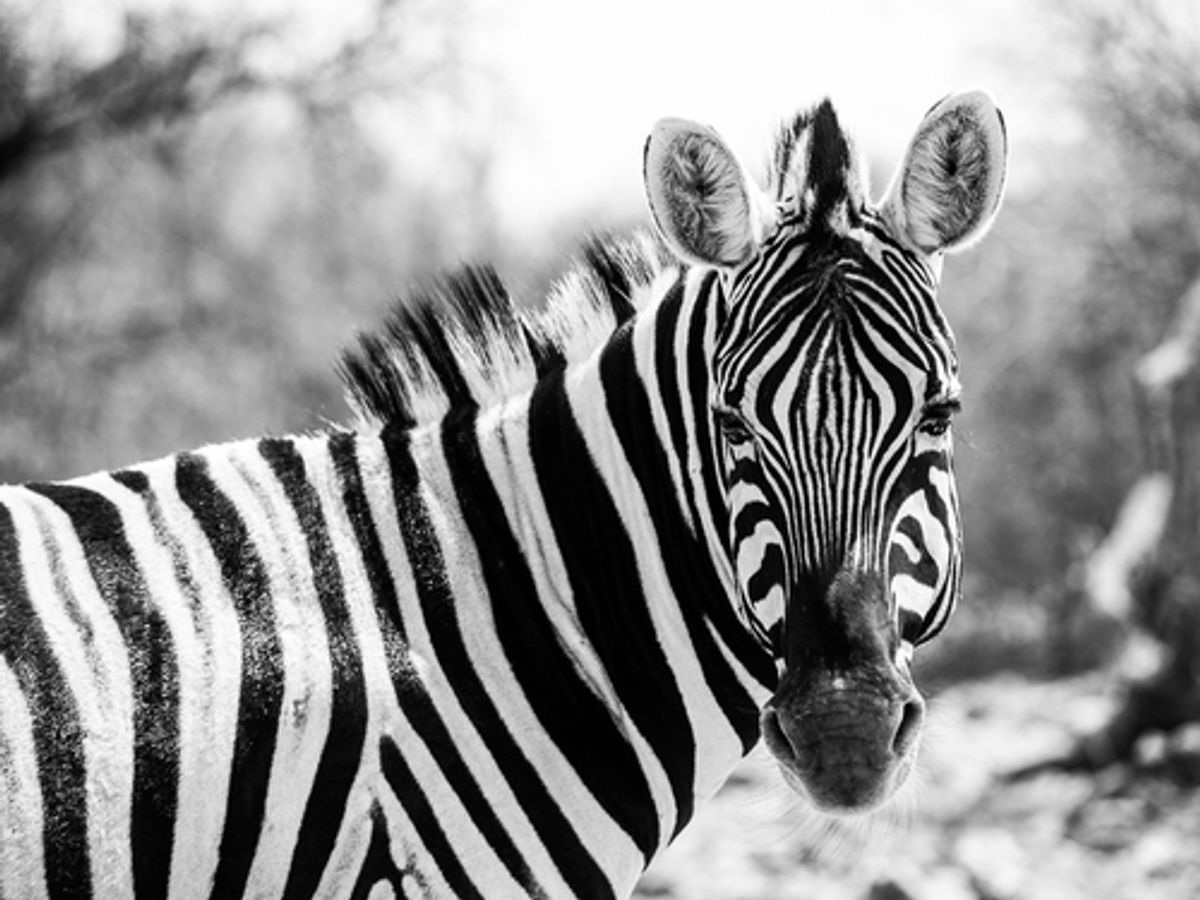 UPDATE 11/18/2013 2:12 PM ET: No word yet on the injured zookeeper's condition, but it's now being reported that a gazelle has become the incident's first official casualty. Spooked by the attack, the animal is believed to have run head-first into a barrier, fracturing a vertebrae. It was found dead inside its enclosure early this afternoon.

D.C.'s National Zoo interrupted its usual coverage of tiger and panda cubs to announce the troubling news that one of its zebras attacked a zookeeper:

The keeper, according to NBC Washington, was bitten several times. He was “definitely bleeding,” but conscious, en route to the hospital.

The offending zebra “needs to calm down," spokeswoman Pamela Baker-Masson, told the Washington Post. It's been separated from the animals, including the zoo's two other male Grevy's zebras -- one of whom, according to this shot grabbed by a reporter for WTOP, got close to the action:

Spokeswoman Annalisa Meyer told NBC that it's not protocol for keepers to be inside enclosures with the animals, and the zoo is investigating the incident.