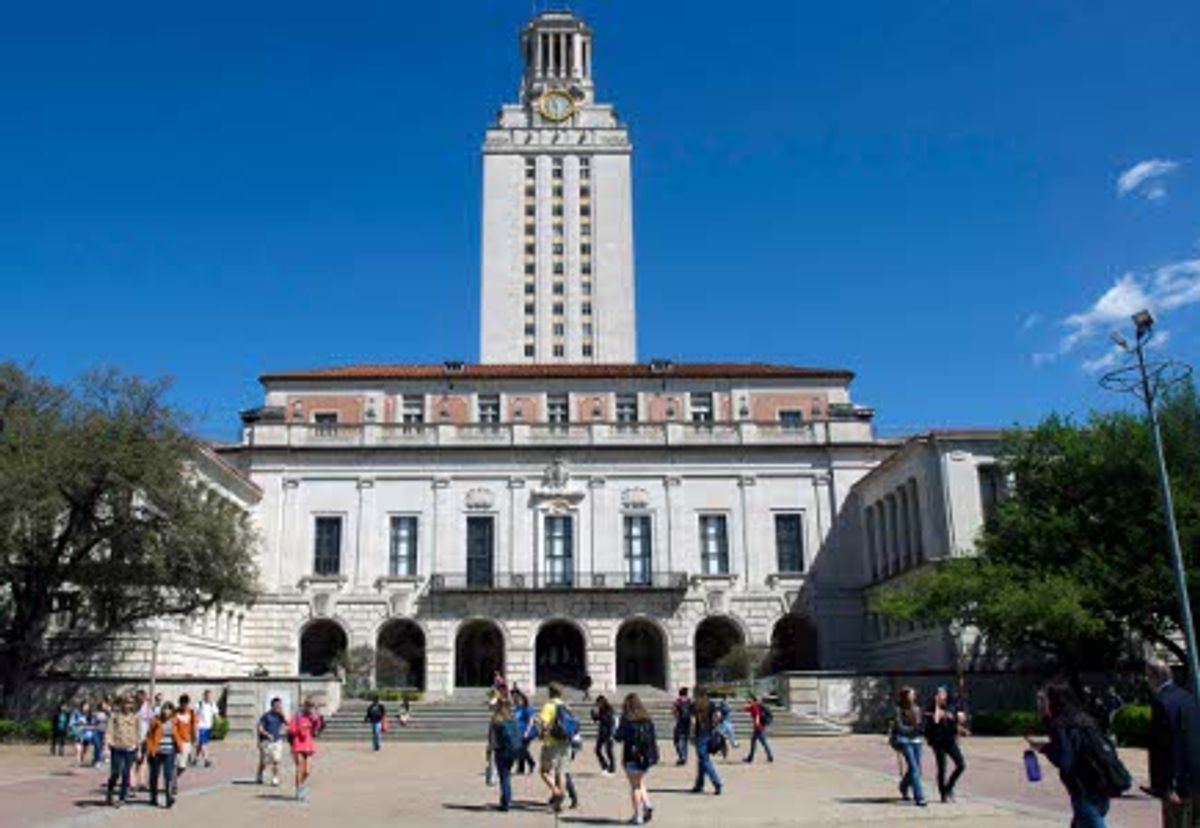 Updated 4:04 p.m., eastern: The YCT chapter president, Lorenzo Garcia, has created a Facebook event for the sting, which will actually be called "Catch an Illegal Immigrant." The Facebook page also reflects information that has recently come to light about Garcia's "nonpartisan" political affiliation with Texas Attorney General and Republican gubernatorial candidate Greg Abbott, for whom he works as an intern.

After their wildly successful affirmative action bake sale earlier this fall, a conservative campus group at the University of Texas has come up with a competitively--if not equally--offensive stunt to tackle immigration reform. On Wednesday, the Young Conservatives of Texas will host a mock immigration sting, during which other students will have the opportunity to "catch" an undocumented immigrant in exchange for a $25 gift card.

YCT will rely on volunteers bearing name-tags that say "illegal immigrant," and not simply on participants' suspicions of their classmates. According to a brief statement from the group's chairman, Lorenzo Garcia, the event is meant to "spark a campus-wide discussion about the issue of illegal immigration and how if affects our everyday lives." Neither he nor YCT's executive director, Jenna White, has offered any additional comments about the event.

Immigration reform is, obviously, a hot topic in Texas, which is home to over 1 million undocumented immigrants. It's also a major issue with regard to higher education at the state's public universities, where there is ongoing debate over a state law that allows undocumented immigrants to pay in-state tuition if they graduated from a Texas high school. YCT--a self-proclaimed nonpartisan organization--supports measures to eliminate the law. While it's great if the group hopes to open a dialogue about immigration as it pertains the university as a whole, it's already pretty clear where the young conservatives stand.