See the Latest in Automotive Technology that's Designed to Protect You

Another significant evolution in driving technology

By SPONSORED BY INFINITI 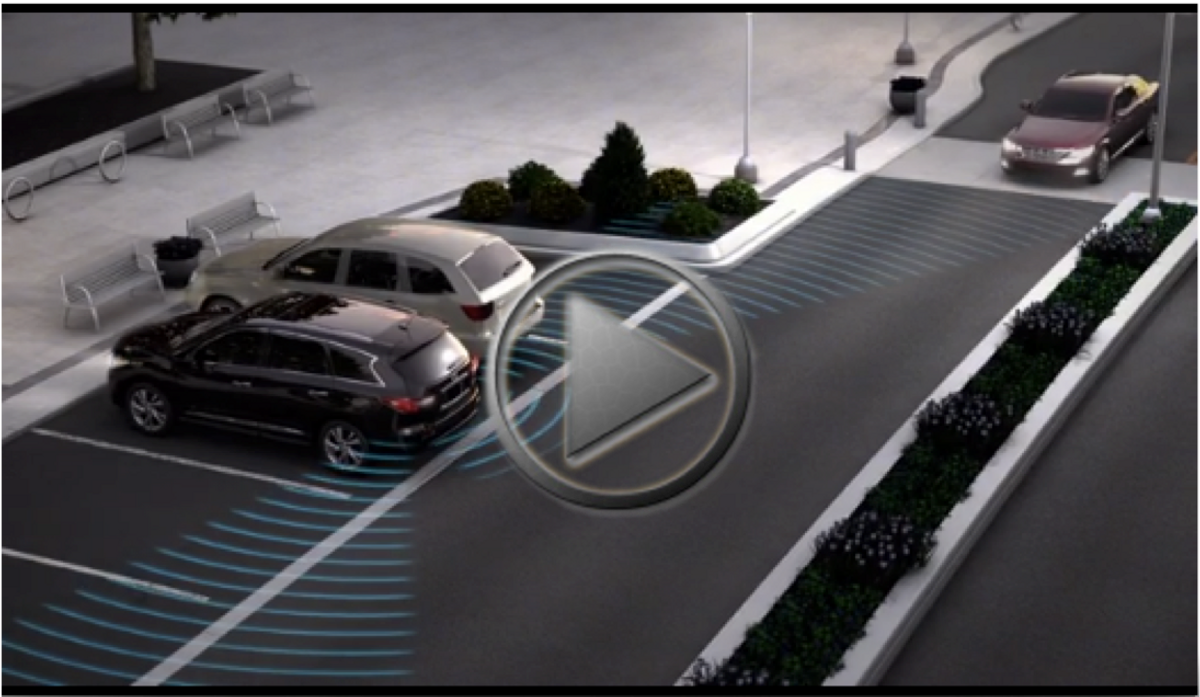 2013 has seen impressive gains for consumers in automotive safety and Advanced Driver Assistance Systems (ADAS for short). One of these technologies -- a new Moving Object Detection app from Infiniti -- is the latest in automotive advances designed to protect consumers.

First, an Around-View Monitor with Moving Object Detection shows both a 360-degree image of the area outside the vehicle and delivers visual and audible warning if the system "sees" moving objects crossing within the front or rear views when pulling out of a parking space or backing up. A new Backup Collision Intervention System adds another layer of safety to the system with the ability to automatically engage the brakes to help avoid a collision with vehicles and objects crossing its path while in reverse gear the driver either can't see or isn't reacting to quickly enough.

Backup collisions killed 221 people in the U.S. in 2007 (about 4 a week), and injured about 14,400. It's also one of the most common types of non-traffic auto collisions in which road workers and children 15 and younger are killed.

Backup Collision Intervention (BCI) is the newest iteration of the now commonplace backup camera originally introduced to eliminate blind spots in a driver's rear-view. BCI intelligently senses what the driver may miss when backing up and then responds with a number of interventions designed to protect the driver and passengers from potential collisions.

*Infiniti's BCI technology will not detect every object, and speed limitations apply. Always check surroundings before moving vehicle. Not a substitute for proper backing procedures. Always turn to check what is behind you before backing up.Check owner’s manual for details.

MORE FROM SPONSORED BY INFINITI