By SPONSORED BY INFINITI 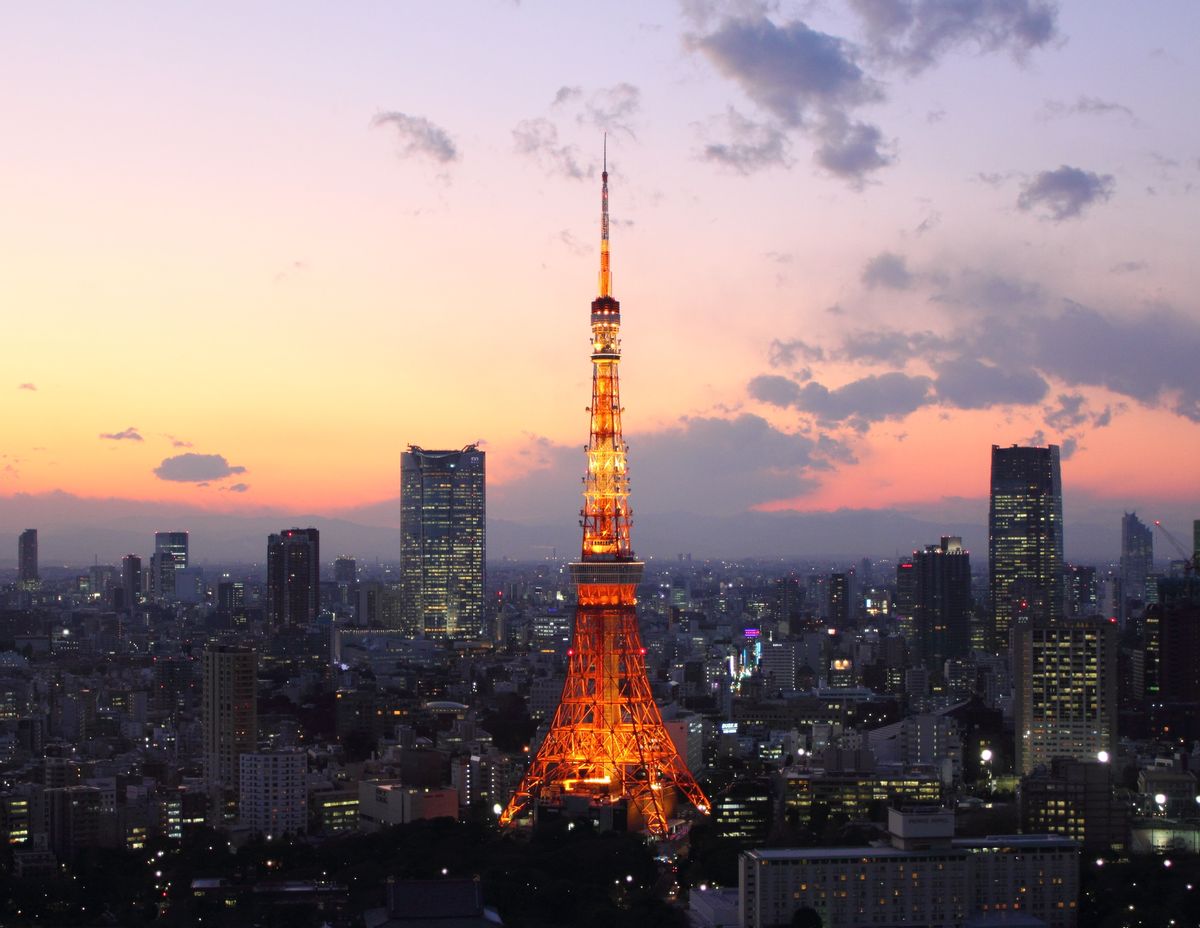 Napa, France, and Tuscany are obvious places for oenophiles to visit, but wine enthusiasts and adventurous travelers looking to enhance their palettes and up their street cred at a dinner party may want to consider booking a flight to the following four locations. Grapes are versatile fruits that can be - and are - grown anywhere from the frozen tundra of the Upper Midwest to the arid deserts of Africa. Food & Wine recently profiled Bolivian wines as part of an article on Claus Meyer’s new restaurant, Gustu, in La Paz. Though the region claims to be the highest vineyard in the world at 10,000 feet, Denver, Argentina, and Kenya also make that claim, so we’ll just go ahead and superlatively say that Bolivia has the cheapest wines with the biggest cultural bang for visitors who can adjust to the altitude and don’t mind communal wine tastings (as in eight people, one cup) with strangers. Bolivian wines may not beat out other southern countries vintages in a blind taste test, but Merlot blends are rich and smooth, while Syrahs have a tannic finish. La Vinoteca in Tarija carries nationally made wines at prices under five dollars a bottle. For better or worse, most Bolivian wines aren’t exported so you’ll have to make the approximately 20-hour journey from New York to sample them. Whether you ride an Alpaca or not is a personal choice. While drinking wine in Morocco isn’t legal for the predominantly Muslim population that lives there, making wine is. The country’s history as a former French protectorate and microclimate near the ocean makes it an ideal spot for viticulture. Though most of the wine is consumed in country, much of it is exported to France, and that’s saying something. Traditional Moroccan dishes like hearty tangine stew and deeply spiced couscous pair well with bold reds, and visitors can try more than two dozen Moroccan wines at La Mamounia Hotel (pictured above) in Marrakesh. Sommelier Manueal Schott tells BloombergNews.com that he works around Morocco’s infamous heat by having wines delivered early in the morning or after seven in the evening so that the bottles aren’t compromised in the extreme temperatures. Look for blends made with the native Faranah grape for a truly exotic taste and notes of violet, grapefruit, and mint. With its German heritage, Wisconsin is world famous for beer but the Dairy State is home to five distinct wine regions with 45 wineries that creates unique blends with orchard fruits like cranberries and apples. Which makes sense, because what pairs better with cheese than wine? The Wollersheim Winery offers daily tours all year round where visitors can see the underground limestone cellars and sample flights of red and white. Domaine du Sac is an estate-grown red wine aged in oak, with overtones of dark cherries and a medium body. Plan a visit in November and then hit The Lombardi Food and Wine Festival, an annual event in Milwaukee that combines food from regional restaurants and international wines. It’s a formal event, but you can probably get away with wearing a Packer jersey. Koshu is the name of the most prominent grape in Japan, and though the country is better known for making alcohol using rice than it is for grapes, Koshu wine is making itself known. Traditionally, winemakers added sugar to the highly acidic grape and it was notorious for a cloyingly sweet taste only high school students could love, but as The New York Times reported in 2010, wineries south of Tokyo are bringing Japan’s penchants for precision and dedication to Koshu. Now there are over about 80 vineyards in the Yamanashi prefecture at the base of Mount Fuji growing the variety, with a crisp acidity and a low alcohol level that pairs beautifully with, well, Japanese food. And while you’re saving up for that pricey ticket to Japan, don’t forget to budget in the cost of a bottle. Like most things made in limited land with high labor costs, Koshu wine isn’t cheap.

MORE FROM SPONSORED BY INFINITI