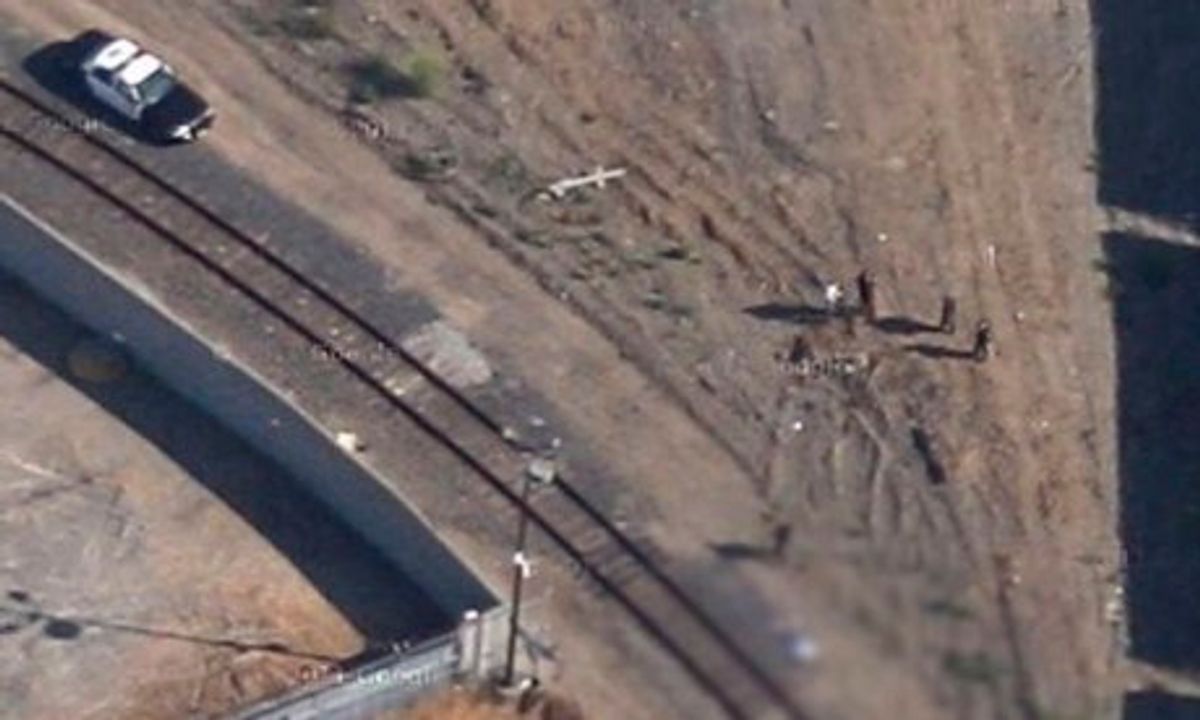 Google's vast mapping project relies, among other images, on a vast patchwork of satellite views. Among the millions of images, one California father made a grim discovery: A 2009 image of his 14-year-old son's corpse. Kevin Barrera was shot and killed the same day, as fate might have it, that Google captured an aerial image over a path near railroad tracks that separate North Richmond from San Pablo.

The teen's killing remains unsolved, but his father has requested that Google remove the image. The tech giant is reportedly seeking to accelerate the removal process. As the Guardian noted:

Brian McClendon, vice president of Google Maps, said in a written statement sent to media outlets that replacing the image will take about eight days. "Google has never accelerated the replacement of updated satellite imagery from our maps before, but given the circumstances we wanted to make an exception in this case," he said.