Okkervil River's Will Sheff: I wish someone had told a nerdy teen that someday being smart would be cool!

Trust Me on This: It wasn't until college that I realized being smart was a good thing -- and that people liked it

By Will Sheff as told to David Daley 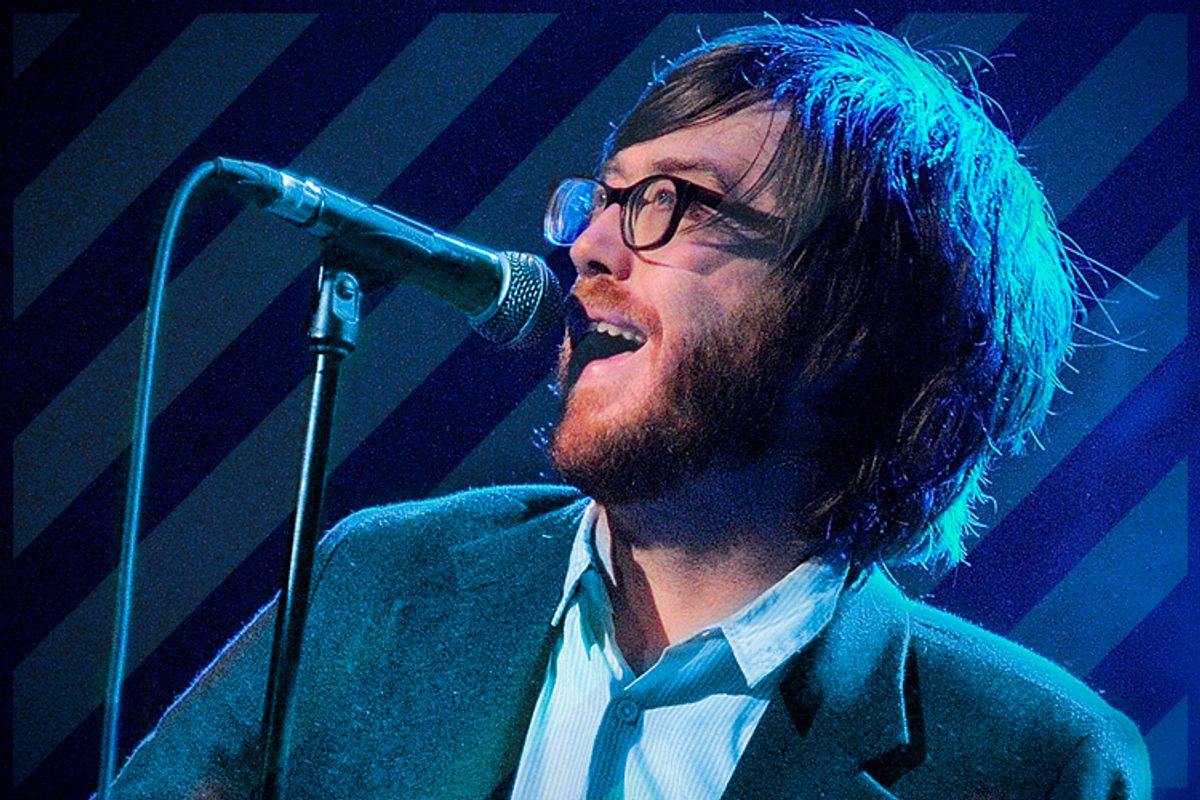 Will Sheff (Christian Bertrand via Shutterstock/Salon)
--

The single piece of advice that would have made my life easier: One day, being smart would be an asset.

All of these things that made me a spazz, or a dork, or a nerd, or a weirdo, or a reject, or a pariah in the eyes of a very small town group of little kids -- being smart and enthusiastic, being nerdy about stuff I liked, geeking out on things and putting a lot of energy into them -- would all be something somebody would find worth paying money for someday. It could be attractive and lucrative and appealing.

The word "nerd" is such a funny word, and at the time it was really damning. In the early '80s, "nerd" was a damning word in a small town. I hated that I had glasses and all this stuff.

It wasn’t until college that I realized that being smart was a personally attractive quality. I thought of it as a liability. I spent a lot of my time, at different phases in my childhood, trying to pretend I was a fucking moron. That’s the single most important thing that would have given me confidence: If somebody had said, “All these things that people give you such a hard time for, eventually people are going to like.”

I was always the kid who had his nose in a book, literally as I was walking down the hallway. I would be walking and reading and bump into the wall. I never, ever went out for recess. I always avoided sports. I only played sports when I was forced to play, and then I would immediately get hit in the face with a baseball.

All of those things are really minor compared to what was the fundamental problem: I was just a very awkward person. I had been really sick when I was a kid; I’d been repeatedly very sick and it made me have a poor engagement with the physical world. I was like the kid who really didn’t make eye contact, who wasn’t physically confident. My physical movements were weird. I didn’t understand what to say in different situations, what to not say, modulating your voice – all those little social cues that you’re supposed to have.

And after a certain period of that, it can either break you or fuel you. And what fueled me into confidence, and self-actualization, and the desire to make art was anger. I was fucking pissed off at everyone. I was pissed off at the world: That anger fueled me.

In my life I’ve run into many artists -- people who nobody has heard of and people who are massively mega-famous. One of the things I’ve noticed about the massively mega-famous ones is that they’re driven in a crazy way that cannot be accounted for by mere professional pride. There’s something personal happening there. The trick is to recognize it and treat it like the animal you keep in the cage that you let out when you need to. It’s like Bruce Banner in "The Hulk." You have to know to stay Bruce Banner most of the time. But you need to be the Hulk if you’re going to smash things apart.

I went off to college, and suddenly I was surrounded by people who were smart, and I found that people liked that I was smart. It wasn’t like I was suddenly popular or anything, but I realized girls thought it was attractive when a guy was smart. People wanted to take a chance on you when you were smart.

By Will Sheff as told to David Daley

MORE FROM Will Sheff as told to David Daley