R. Kelly sings about sex dolphins and sandwiches of love 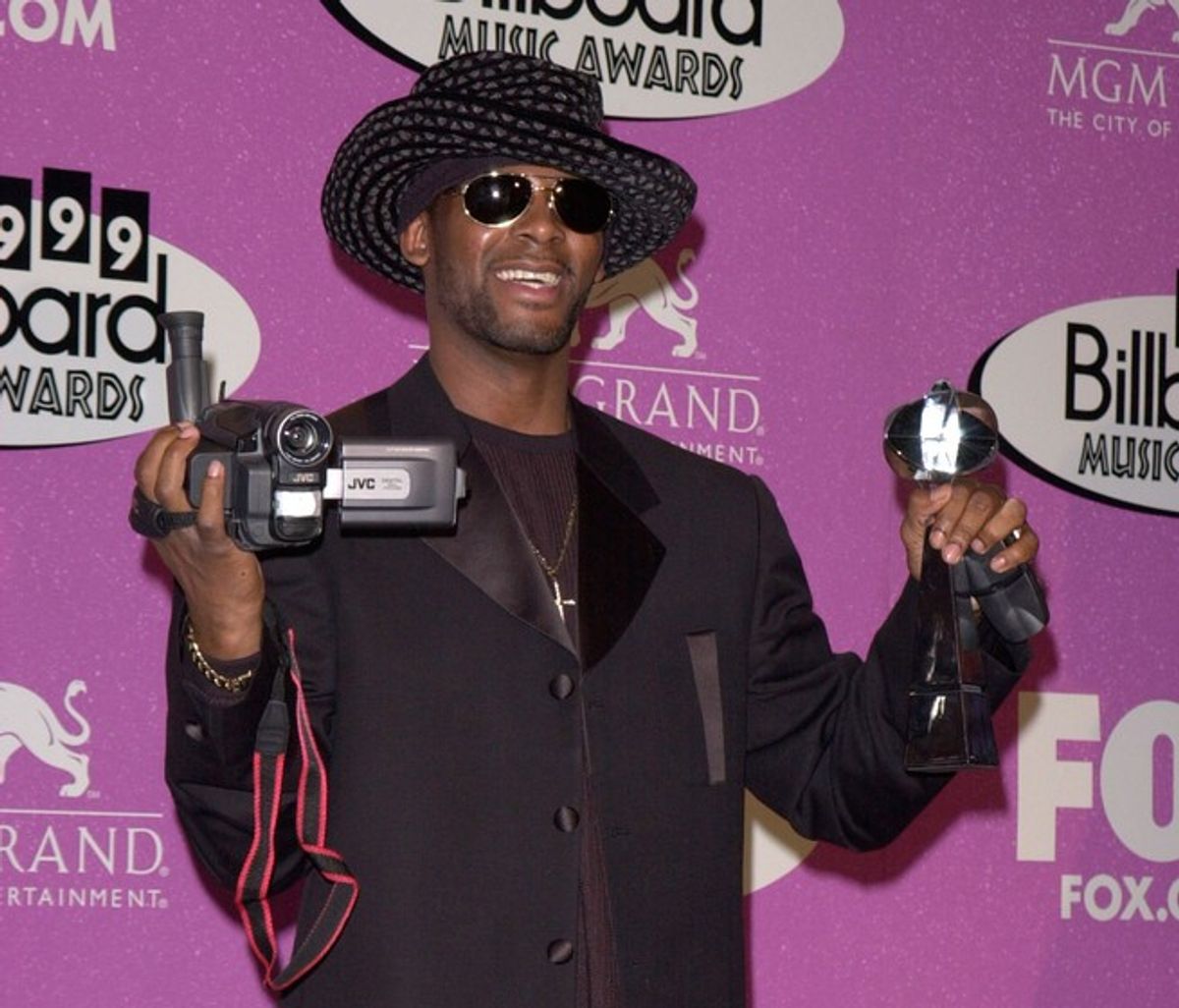 Fresh off of his depressing sex show on "SNL," "Trapped in the Closet" slow jams/horror master R. Kelly has pulled another R. Kelly move for Rolling Stone in its next issue, where he demonstrates his dubious "gift" of turning literally "anything" into a song that is "comical, but sexual at the same time."