The former Democratic nominee for governor is in critical condition 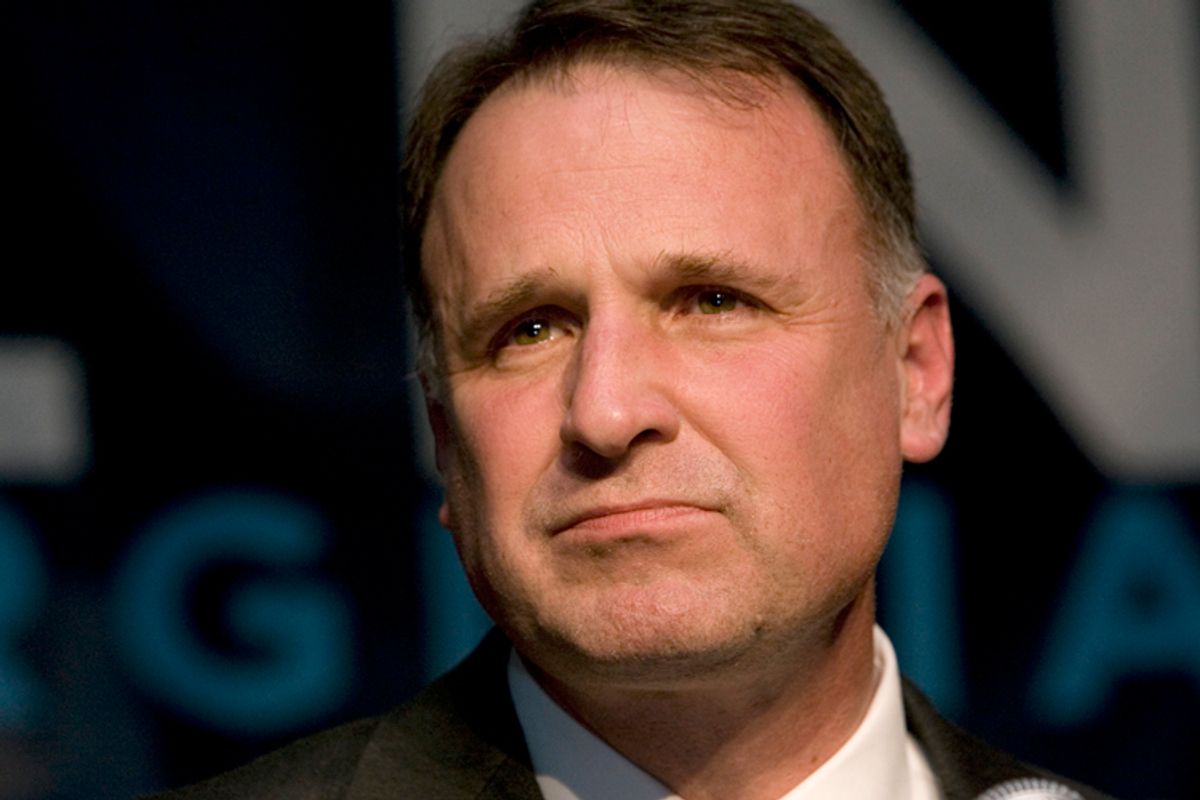 CHARLOTTESVILLE, Va. (AP) — Police in Virginia say a senator and former gubernatorial candidate was stabbed multiple times at his home and his son died there from a gunshot wound.

Virginia State Police spokeswoman Corinne Geller said authorities received a 911 call Tuesday morning and responded to Sen. Creigh Deeds' home. They found the Democratic senator there with stab wounds to his head and chest and he was flown to a hospital. He is in critical condition. Deeds' 24-year-old son Gus was also found at the home, suffering from a gunshot wound.

Geller wouldn't say who stabbed the senator or who shot his son, but she did say police were not looking for any suspects.

The 55-year-old Deeds has been in the state Senate since 2001. He also ran for attorney general and governor, losing both times to current Gov. Bob McDonnell.