The state's anti-GMO movement is growing in momentum 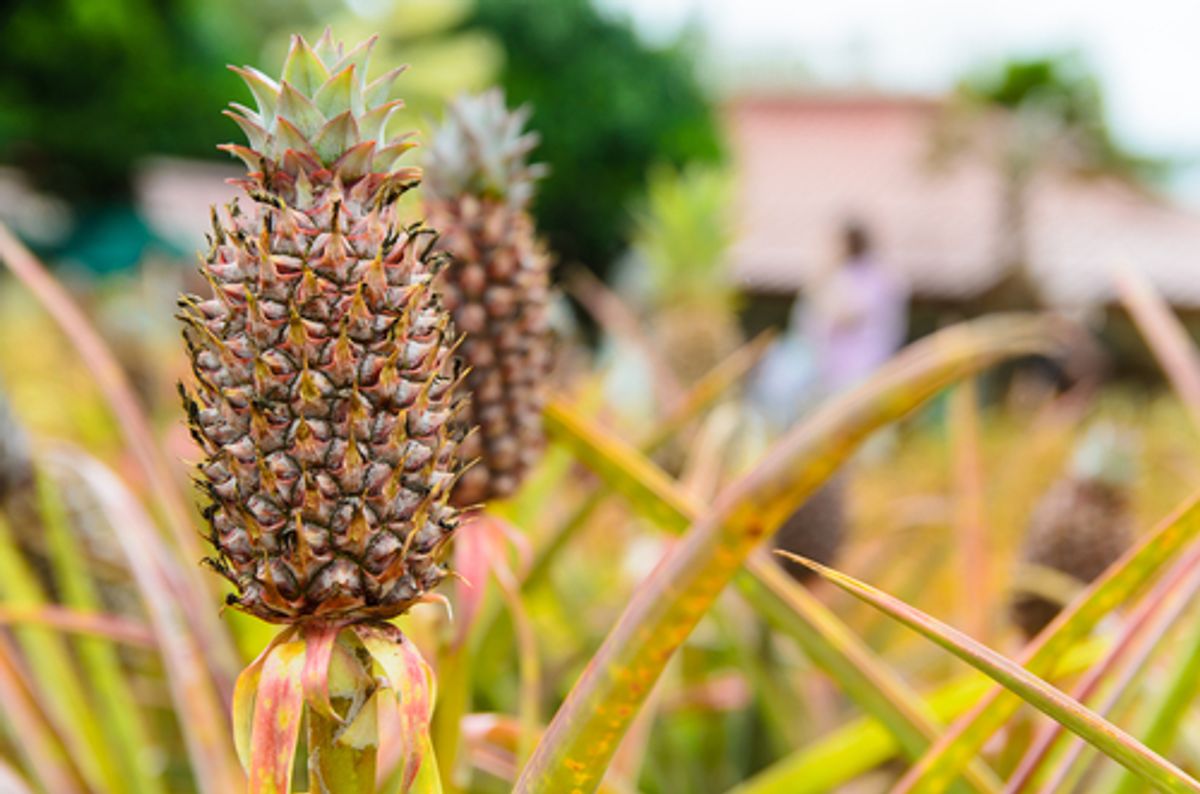 The Hawaii County Council passed a controversial bill Tuesday that will prevent large biotech companies from operating on the Big Island, and from experimenting with GMO crops and seeds there. While companies like Monsanto and Dow have a presence on other islands, none yet had set up in the county -- and Bill 113, which passed 6-3 and comes with a $1,000 fine per day for violators, will keep it that way.

When public hearings for the bill were held in September, residents expressed near-paranoid views of GMOs, with one woman going so far as to compare them to nuclear disasters. According to Honolulu Civil Beat, the health and environmental concerns expressed by many of those who testified in the bill's favor went against the opinions of major regulatory agencies and academic organizations, who generally consider GMO crops to be safe.

Councilwoman Margaret Wille, who introduced the bill, told Civil Beat: "We are at a juncture — do we move forward in the direction of the agro-chemical monoculture model of agriculture, or do we move toward eco-friendly, diversified farming?"

As Hawaii's anti-GMO movement grows in momentum, that latter vision seems to be winning out. The council's decision came just days after the island of Kauai passed a bill that will limit large biotech firms' use of pesticides and GMO crops (while the mayor vetoed the bill, he was overruled by a second vote).