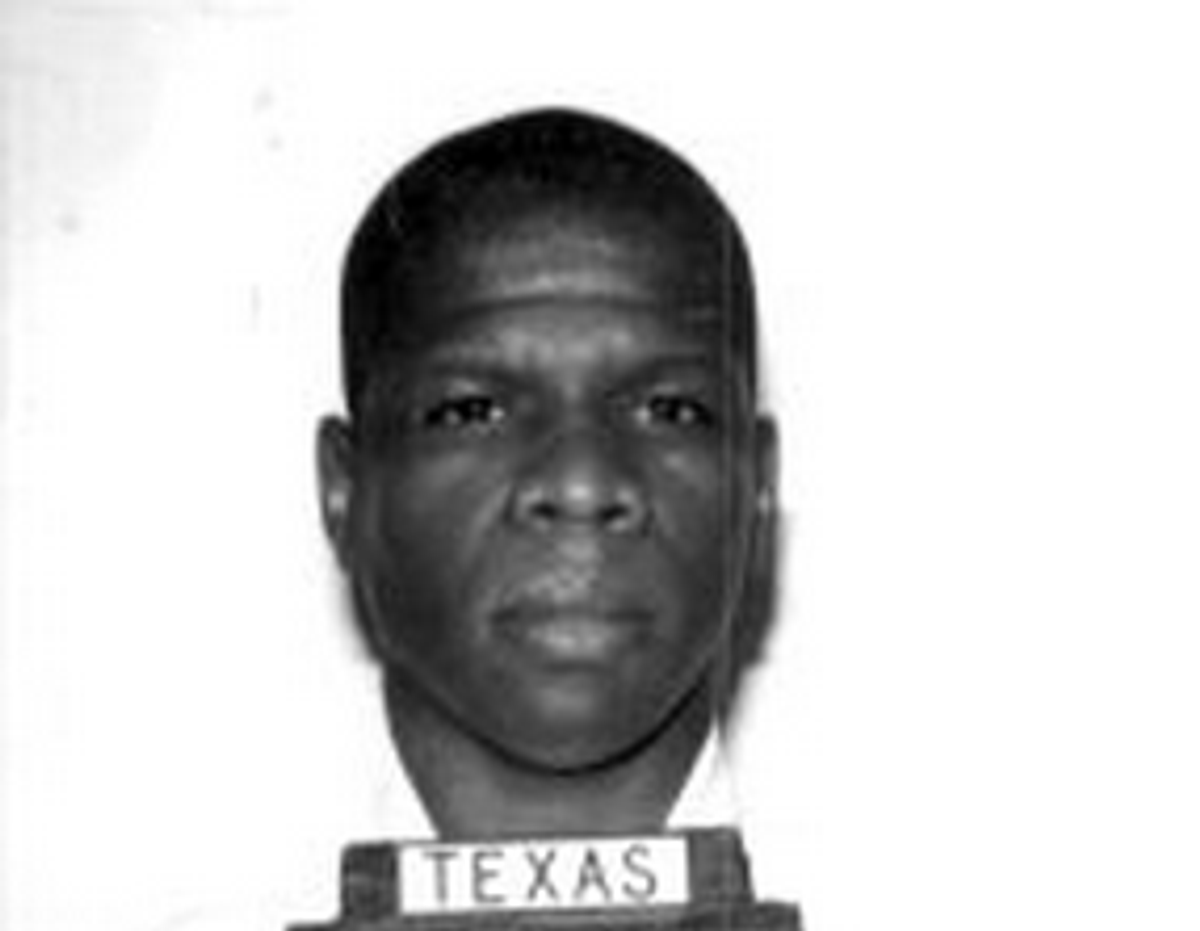 In Duane Buck's capital trial in Texas in 1997, a psychologist testified that the man charged with triple murder posed a future risk to society because he was black. With the color of his skin contributing to his capital conviction, Buck was sentenced to death.

As Texas Attorney General in 2000, now senator John Cornyn identified seven cases in the state, including Buck's, in which race played a determining factor in capital sentencing. All six other defendants in these cases have been given new sentencing hearings. On Wednesday, however, a Texas court denied Buck a new sentencing hearing.

With today’s decision, Texas has once again reneged on its promise to ensure that Mr. Buck would not be executed pursuant to a death sentence that was the unfair product of a prosecutorial appeal to racial bias and stereotype. ,For this reason, more than one hundred civil rights leaders, clergy of various faiths, former judges, former prosecutors, and thousands of individuals in Texas and across the world, have joined our call for a new, fair, and colorblind sentencing for Duane Buck. We now urge the Harris County District Attorney’s Office to respect these calls and refrain from seeking an execution date for Mr. Buck. We will ask the U.S. Supreme Court to review the important due process and equal protection issues at stake in Mr. Buck’s case, and we are hopeful that the Supreme Court will intervene to right this unequivocal wrong.”

Buck's case reminds us of the vile prevalence of racism in the determination of state executions. In 1997, when Buck received a capital conviction in Texas' Harris County, the District Attorney’s Office was found to be over three times more likely to seek the death penalty against black defendants than against similarly-situated white defendants; Harris County juries were more than twice as likely to impose death sentences on black defendants in similarly framed cases.

The U.S. Supreme Court stayed Buck's scheduled 2011 execution on the very grounds that racial prejudice had played a role in his sentencing. SCOTUS ruled that Buck's case deserved review since “our criminal justice system should not tolerate” a death sentence “marred by racial overtones." Yet, Texas -- the leading execution state -- today denied Buck an appeal to justice not explicitly drenched in racism.