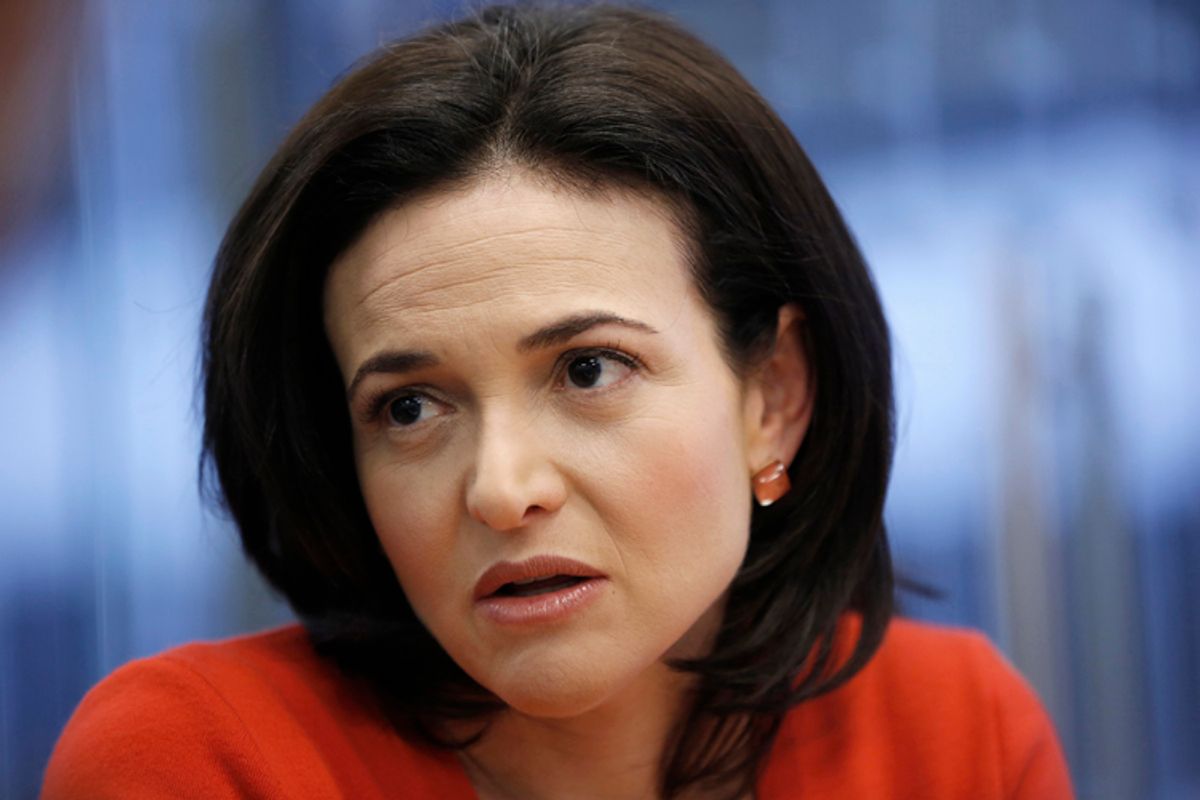 Twitter Inc.’s lack of women on its board is “a joke,” showing that Silicon Valley is no better than Wall Street when it comes to female representation, said Sallie Krawcheck, a former executive at Bank of America Corp.

Krawcheck -- speaking on a panel at The Year Ahead: 2014, a two-day conference hosted by Bloomberg LP in Chicago -- said she’d had hopes that technology companies would have a better track record. Instead, the situation is “just as bad” as the financial-services industry, she said.

“This is a fairness issue,” said Krawcheck, who is currently co-owner of 85 Broads Unlimited LLC, which advocates for female business leaders.

Twitter, the microblogging site that raised $2.09 billion in a initial public offering this month, has an all-male, seven- member board. Facebook Inc., which had a similar lack of representation when it went public in May 2012, now has two female directors, including Chief Operating Office Sheryl Sandberg. Twitter has said it’s in discussions to diversify its board.

The slow progress proves women still “have a ways to go” to gain equal footing in the business world, said Carol Browner, a former White House energy adviser who also spoke on the panel.

Women think differently than men and “can see problems they don’t see,” said Browner, who was an adviser to President Barack Obama and administrator of the Environmental Protection Agency from 1993 to 2001.

To contact the editors responsible for this story: Nick Turner at nturner7@bloomberg.net; Cecile Daurat at cdaurat@bloomberg.net