Anticipating a reunion, revisit some of the legendary British comedy troupe's most popular sketches 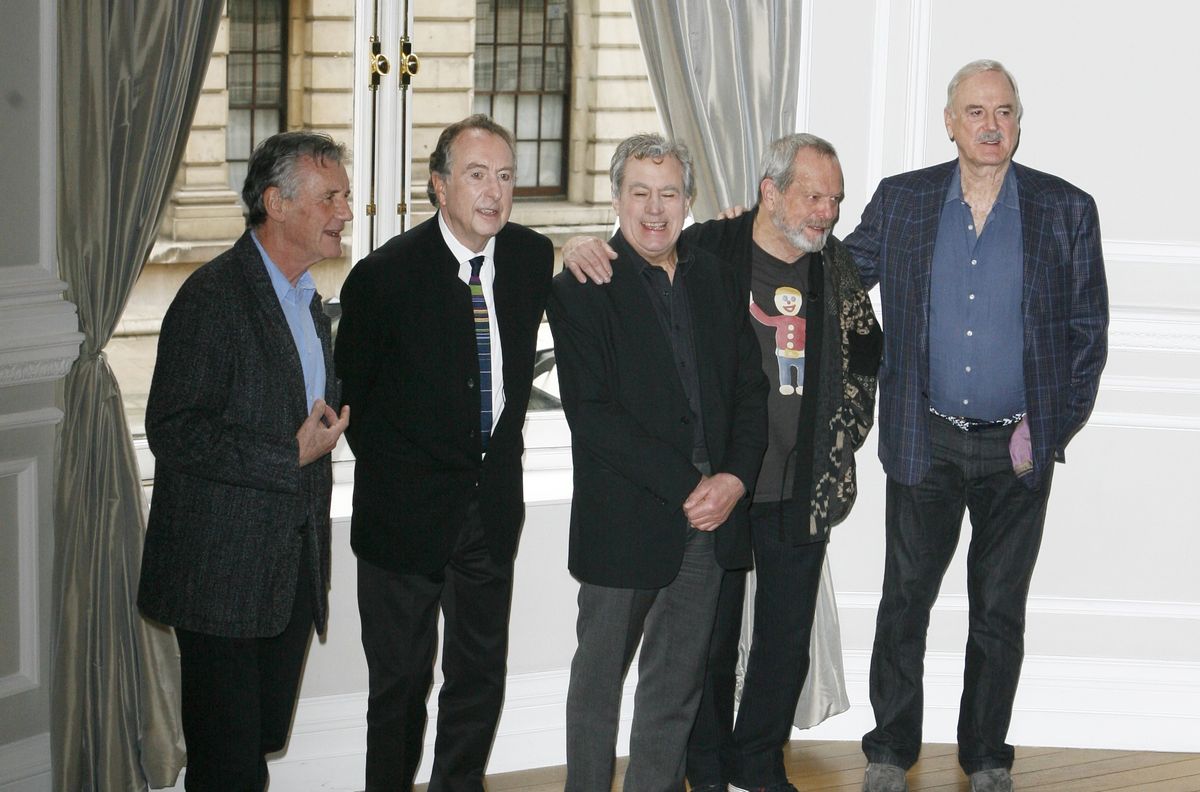 Terry Gilliam, Terry Jones, Eric Idle, John Cleese and Michael Palin are returning to the stage once more as Monty Python come July 2014. The five remaining members will perform some of their most famous sketches -- though with a "modern, topical" twist -- along with new material. In a Reddit AMA, Gilliam, Idle and Jones shared their favorite sketches, but our guess is that they'll also perform a few of these 10 classics when they take the stage in London: