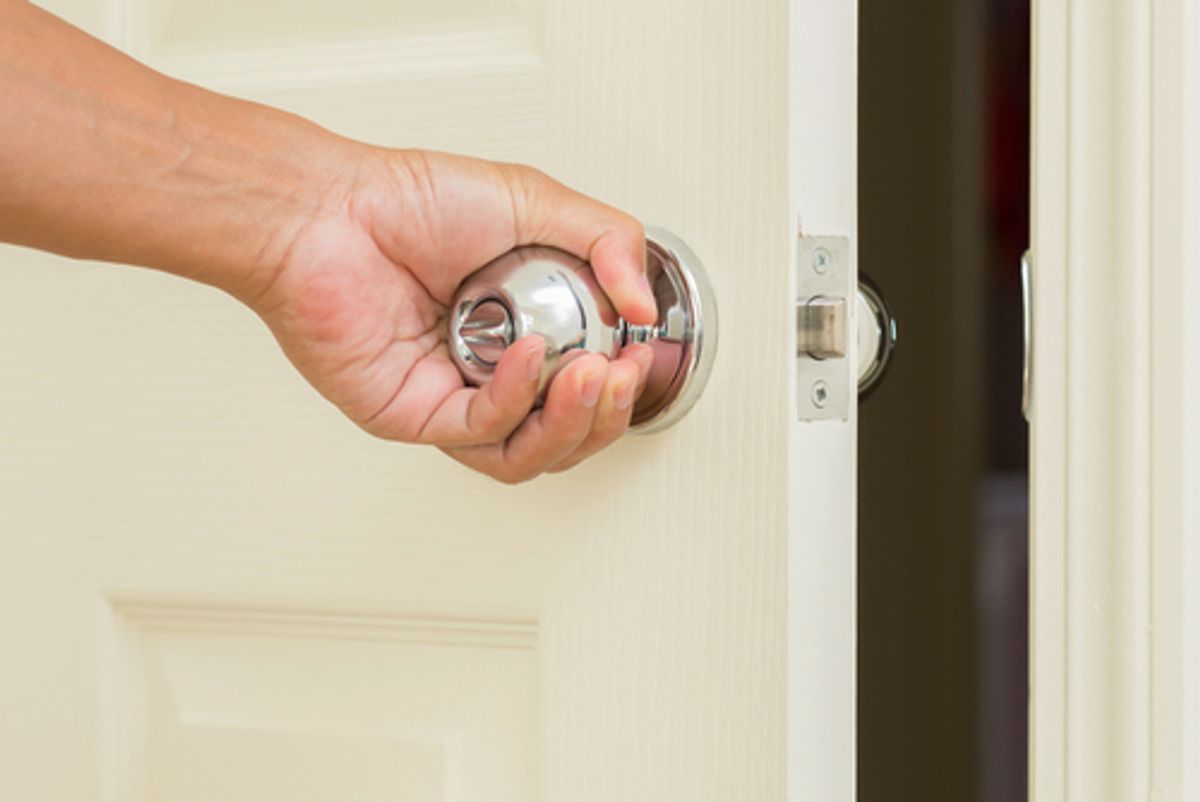 Vancouver has banned the humble doorknob, in a move that may set a trend around the world.

The Canadian city said that all new construction of both door handles and faucets be built with levers rather than knobs beginning in March.

Vancouver's building code was amended in September and part of the amendment was to enact the doorknob ban, which also applies to private homes.

It remains the only city in Canada with its own building code, and its decisions often influence the rest of the country.

Vancouver's action doesn't apply retroactively to existing doorknobs, so the knobby ones need not fear.

The reason behind the doorknob's banishment? Convenience.

The elderly and those with disabilities found levers to be less strenuos, according to studies cited by Popular Science magazine.

On a related note, an estimated 67 million adult Americans will have arthritis by 2030.