When was your last visit to a national park? 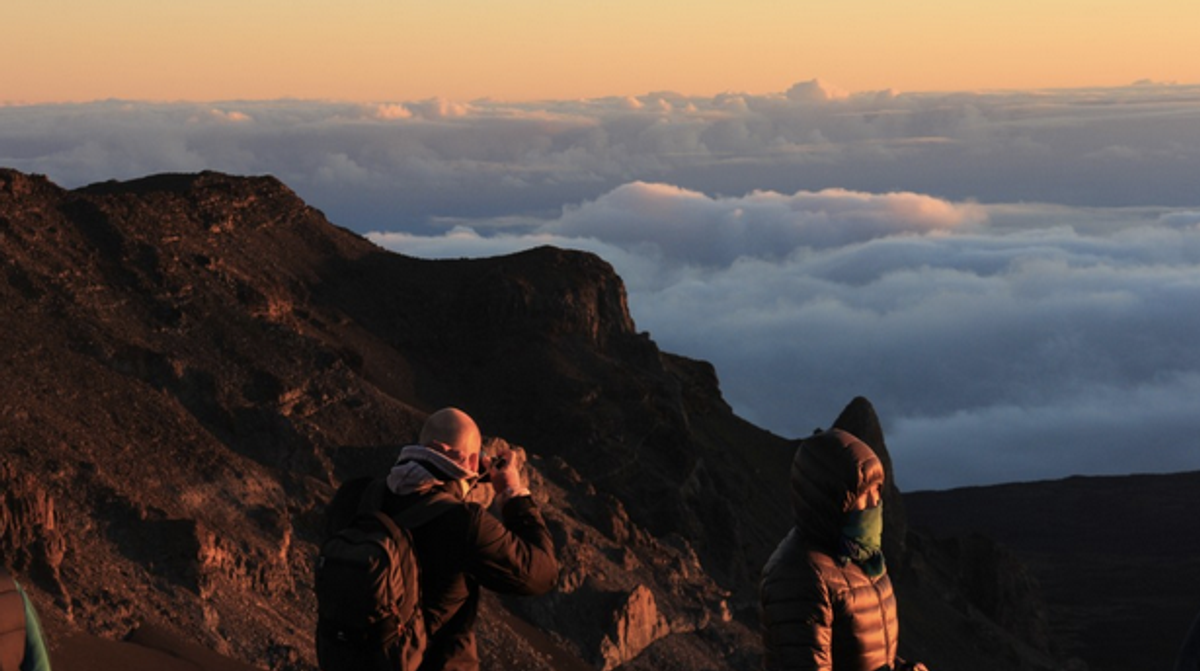 The National Park Service made headlines this October when federal public lands were closed for the 16-day government shutdown. Inconvenienced travelers and suffering local businesses became media sensations overnight as the parks turned into the darling of the shutdown, representing everything Americans had to lose if issues within the government were not immediately resolved. However, after initial celebration when the shutdown ended on October 17th, there was a cloud of silence from new-found park enthusiasts or the public that had fought so hard to tell the stories of the 401 sites run by the National Parks Service that had been neglected, some during peak foliage and tourism season... until recently when new legislation came forth to protect the parks from further political stickiness.

To protect the local businesses and town organizations that depend on these sites, Rep. Chris Stewart of Utah introduced legislation that would allow states to fund the operations of their own national parks and tourism-related sites during future shutdowns, with promise to reimburse within 90 days of the federal government reopening. And this month, Virginia Senator Tim Kaine introduced the Entrance Fee Suspension Act of 2013, to suspend entrance fees to national parks for a 16-day period leading up to National Park Week in April of next year, in an attempt to bring in a rush of business to aid locals dependent on the parks.

While it's easy to see how legislation like this could aid citizens who live in towns reliant on the visitors the parks bring in, many Americans (and foreign travelers) have deep connections with the parks and the proud, beautiful wide-open spaces within.

From family vacations to city dwellers on independent travel, here are some memories from the parks as provided by Salon readers and national park fans.

You can add yours below in the comments by clicking on the photo icon in the comment box and uploading your national parks photo.
[embedtweet id="376517739361218560"]

[caption id="attachment_13541321" align="aligncenter" width="400" caption=""We spent 7 months earlier this year traveling in our RV. Highlights were stopping at National Parks which included Glacier, Yellowstone, The Badlands & visiting Mt. Rushmore in SD. We also stopped at several smaller national monuments. The first snap is from Glacier National Park where we kayaked.""] [caption id="attachment_13541361" align="aligncenter" width="500" caption=""I love national parks, and one in particular, Mt. Rainier, as I live about 2 hours drive from there, and go often to day hike. I have even backpacked a lot there as well, including the 93-mile Wonderland Trail, and the Northern Loop. While I wasn't planning on doing any hiking during the shutdown, it was quite shocking that I couldn't go even if I wanted to." - Debby Lee Jagerman"] [caption id="attachment_13541370" align="aligncenter" width="500" caption=""I'm always so proud of the national park system when I talk about the United States to people I meet outside of the United States. The amazing beauty and the commitment to protect these national treasures is so important to the country and future generations." - At Lassen Volcanic National Park"] Carol Cain visited the parks as part of an initiative to increase visits by minorities to the parks. You can read more here. "I spent almost two weeks there last fall - late august, actually, but I still got chased out by snow closing the park road. I stopped again this summer for a quick visit. Next on my wishlist is a winter visit. It's an amazing place - almost the size of Massachusetts, with only one road and no trails past the first three miles. My favorite thing there is the discovery hikes, where the park rangers lead all-day, small group hikes. It's a great way to get away from the road and learn more about the park. I also love visiting the sled dog kennels!" - Jessica Ariel Pepe at Denali National Park "A country without its national parks is like a body without a head. These are our most precious resources – the symbols of our country. From sea to shining sea, nothing could be more patriotic than preserving our national parks and providing access to these institutions. I grew up in Colorado and my parents taught me American history by literally driving me around the country to visit our national parks. When I learned about the American Revolution, drove to Pennsylvania to see Independence National Historical Park and Valley Forge. From Alaska to Florida, I learned about our country by visiting our greatest treasures." At Grand Canyon National Park" - Lance Longwell, who has more Grand Canyon photos here. "It takes longer than you might imagine for the sun to fully rise. Before you freeze to death, you get this incredible view of the first light coming up from the ocean and over the crater. The light ranges from pale purples to intense oranges. It is raw and, I know this is going to sound like hippie talk, but you feel more connected to the earth than I ever have before." - Jade Broadus at Haleakala National Park