Poll: Most Americans don't know what the frack fracking is

Our indecision about the issue is largely fueled by ignorance 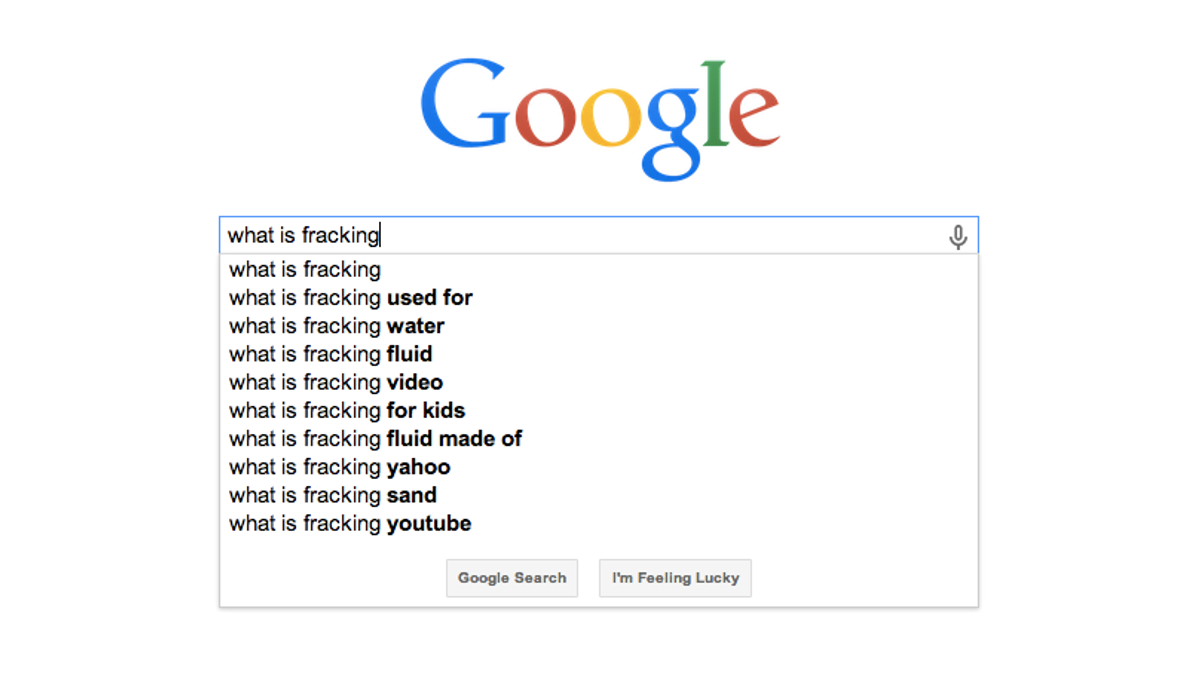 Fracking: Is it the key to U.S. energy independence; an environmental plague contaminating groundwater, polluting the air and even causing earthquakes; or just a funny word?

Most Americans don't have an opinion, according to a study by researchers from Oregon State, George Mason and Yale. And the majority of those questioned -- 58 percent -- said they know "nothing at all" about fracking.

The data's derived from a 2012 survey, which sampled over 1,000 Americans to gauge public understanding of issues surrounding climate change. Only 9 percent of respondents said they'd heard "a lot" about fracking, 7 percent said they'd heard of some of the potential environmental impacts and 3 percent were aware of the positive economic and energy supply impacts.

Another 58 percent majority of respondents had no opinion of their stance on the controversy surrounding fracking. Those who did were pretty evenly split, with 22 percent in favor and 20 percent opposed. The older people got, the more likely they were to support the process, as were people with higher levels of education. People who were more informed about fracking itself, however, were more likely to be against it, as were women and people with "more egalitarian worldviews." Reading newspapers was associated with opposition to fracking, while watching TV news was associated with support.

"Broadly speaking," the report's authors wrote, "our results paint a picture of an American populace that is largely unaware of and undecided about this issue." That lack of awareness, it's easy to imagine, is contributing to the lack of opinion. Before more states put the issue to a vote, we may want to make sure everyone knows what the frack is going on.