The U.S. has been vastly underestimating its methane emissions 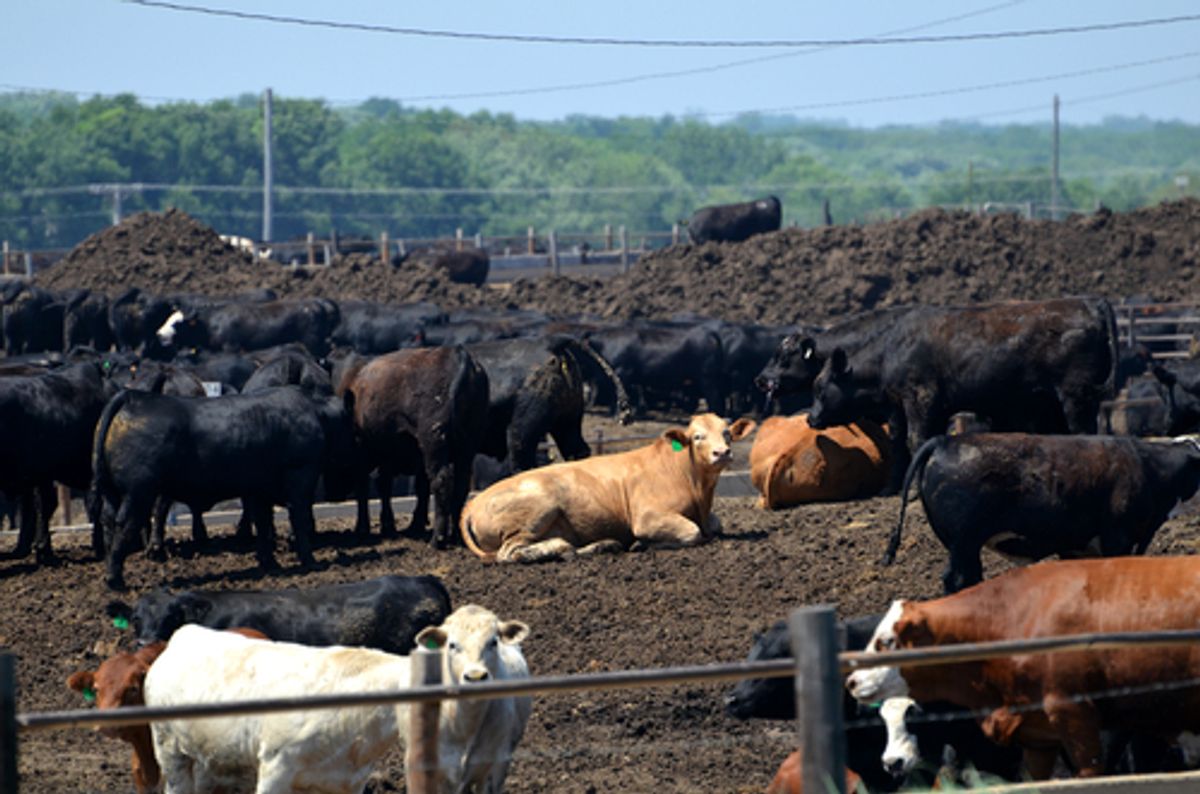 The amount of methane being spewed into the atmosphere is 1.5 to 1.7 times higher than EPA estimates, a new study found, which means it may be posing more of a threat to global warming than commonly believed. From the Associated Press:

The study estimates that in 2008, the U.S. poured 49 million tons of methane into the air. That means U.S. methane emissions trapped about as much heat as all the carbon dioxide pollution coming from cars, trucks, and planes in the country in six months.

That's more than the 32 million tons estimated by the U.S. Environmental Protection Administration or the nearly 29 million tons reckoned by the European Commission.

"Something is very much off in the inventories," said study co-author Anna Michalak, an Earth scientist at the Carnegie Institution for Science in Stanford, Calif. "The total U.S. impact on the world's energy budget is different than we thought, and it's worse."

The researchers used a "top-down" method of calculating methane emissions, starting by measuring atmospheric gas and from there trying to figure out where it came from. This differs from the federal government's way of doing things, which is to tally up all possible sources of emissions and then make an educated guess about how much ended up in the atmosphere.

The overlooked sources, according to the study's authors, are twofold: an excess of manure, belches and flatulence from livestock and leaks that occur during oil and natural gas production. The latter could call into question some of the purported environmental benefits of switching from coal to natural gas.

The New York Times' Andy Revkin points out that the study's data comes from measurements taken between 2007 and 2008, before tighter standards were imposed on gas and drilling operations -- so the dirty reality may be catching up to the EPA's rosier estimates. The EPA has yet to comment on the findings.