Citizens in Krakow banned from heating their homes with coal 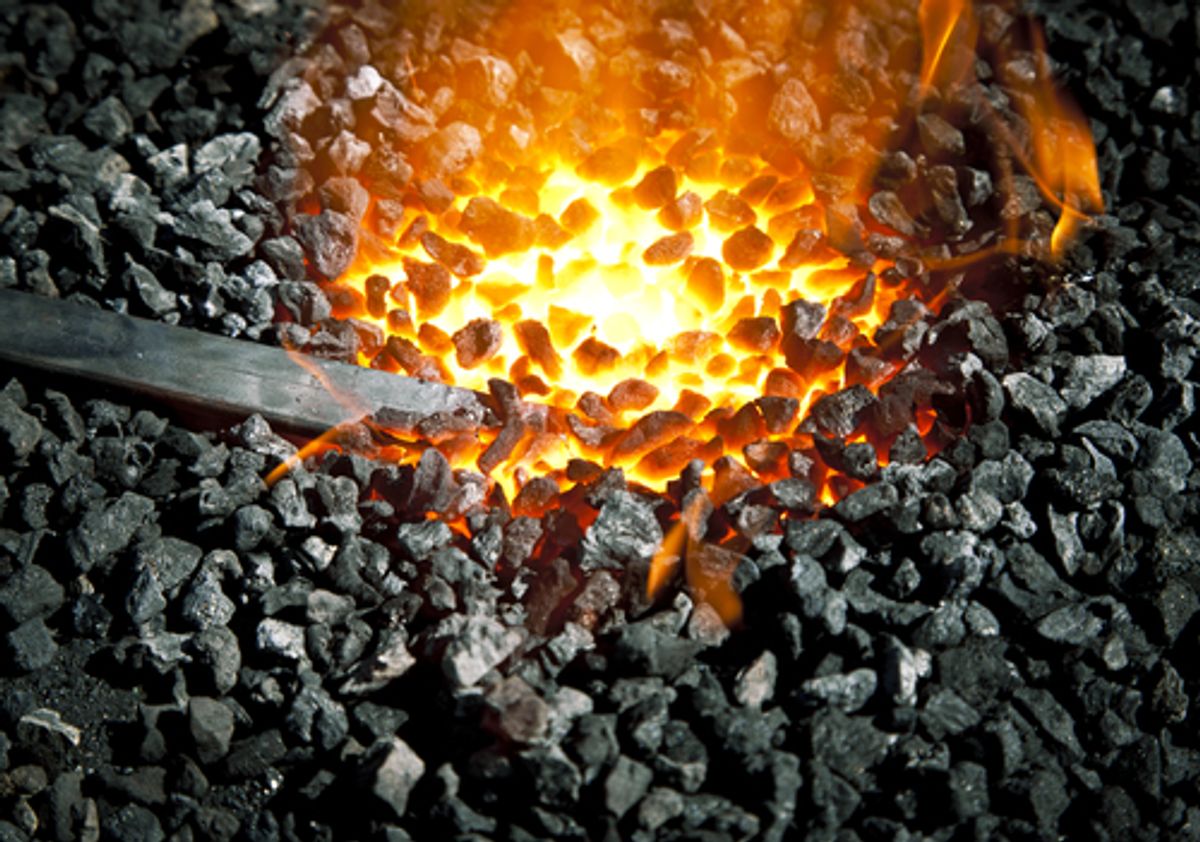 As winter hits Poland, the city of Krakow is choosing to forgo the country's abundant coal resources in favor of cleaner air.

Poland practically runs on coal -- it's how it generates 90 percent of its electricity -- a fact it's generally unashamed of. Prime Minister Donald Tusk has been an outspoken proponent for the coal industry. Most recently, the country drew the ire of environmentalists for allowing the industry to hold its annual summit in Warsaw, right as the U.N. climate talks were happening. And during the talks, it was one of the least agreeable participants, expressing its reluctance to toughen greenhouse gas reduction goals and, in what many saw as a provocation, firing its environment minister halfway through the proceedings.

But while some find it easy enough to deny the impact of dirty energy on climate change, it's harder to ignore air pollution. After a report found that Krakow had one of the most polluted atmospheres in Europe, local officials decided to step up. On Monday, they voted to institute a ban on residential wood and coal-burning. The act will mostly affect traditional domestic stoves, which currently head tens of thousands of homes across the city.

Krakow's hoping that the ban, which will come into full force by September 2018, will kickstart similar efforts across Poland. Some, however, are already taking issue with it. Reuters reports:

Supporters said the decision would have a positive impact on the health of citizens and the condition of the monuments. Opponents argued some inhabitants cannot afford heating with more expensive fuels like gas or oil.

..."This resolution is a precedent on a national scale, it will introduce many changes in Poland and the region," local deputy speaker Wojciech Kozak said in a statement.

"The ban hits the poorest group. We burn coal not because we like it, but because we cannot afford anything else," said Krystyna Nosek, who represents some citizens.

The local government has been sponsoring a program to help replace traditional stoves with more eco-friendly alternatives. “We need to do this, so that our children don't accuse us of not lifting a finger in this matter,” Mayor Jacek Majchrowski told a Polish news outlet.