"There would have to be castration" in order to pass a transgender students' rights law, the board member said 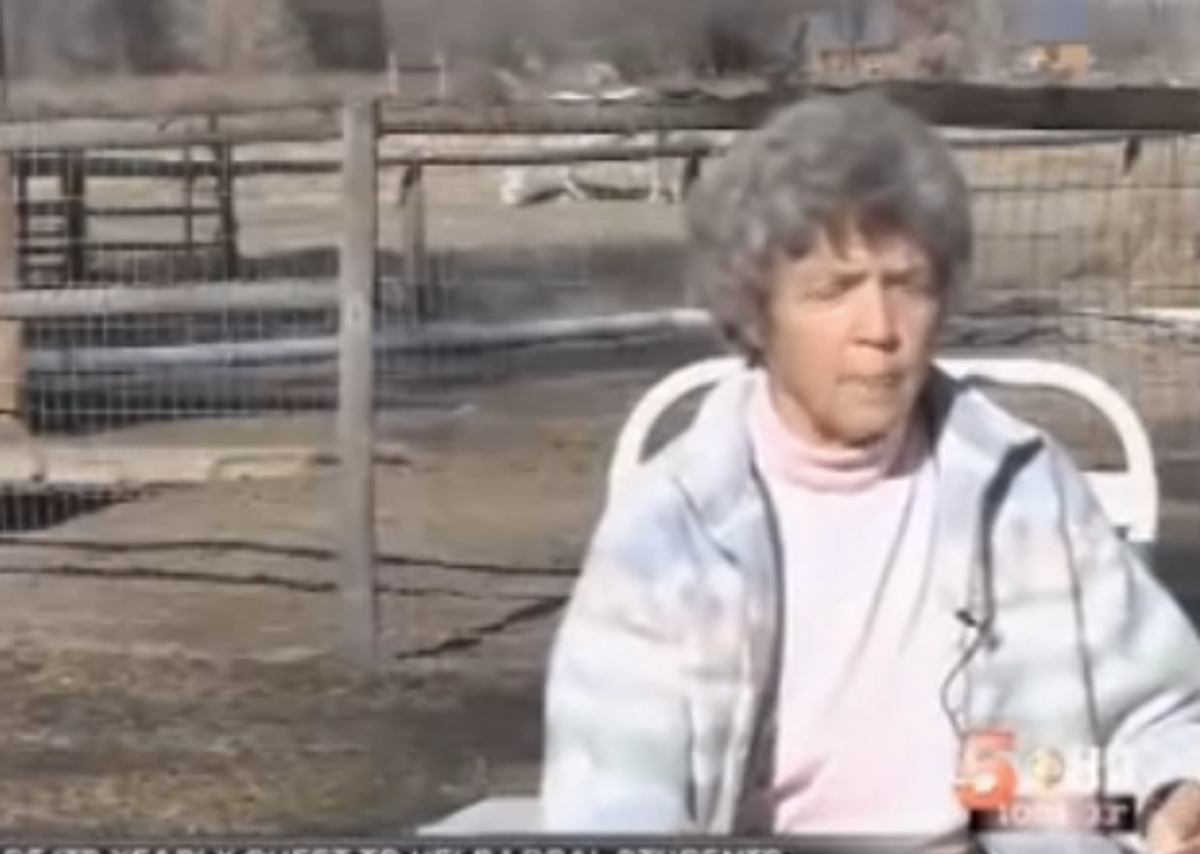 A Colorado school board member for the Delta County school district argued during an October meeting that transgender students shouldn't be able to use the bathroom that corresponds to their gender identity unless they have been "castrated."

"I would like to pass out something that shows people what is going on in the rest of the country," Katherine Svenson said at the meeting. "Massachusetts and California have passed laws relating to calling a student, irrespective of his biological gender, letting him perform as the gender he thinks he is, or she is. I just want to emphasize: not in this district. Not until the plumbing's changed. There would have to be castration in order to pass something like that around here."

Svenson's remarks, because they were ignorant and hateful, upset many members of the school community, but she stands by them, as she told a local news station.

"I don't have a problem if some boys think they are girls," she said. "I'm just saying as long as they can impregnate a woman, they're not going to go in the girls' locker-room."

Thankfully, plenty of people in Colorado do not share Svenson's dehumanizing views about transgender kids. Several school districts in Colorado have enacted policies to protect transgender students' rights, and a recent decision from the state's Civil Rights Division found that a 6-year-old transgender girl has a legally-protected right to use the restroom -- just like all kids do.

You can watch the video of Svenson at the meeting here: