The small, agile U-CAT has locomotion similar to sea turtles, with four flippers that are independently driven 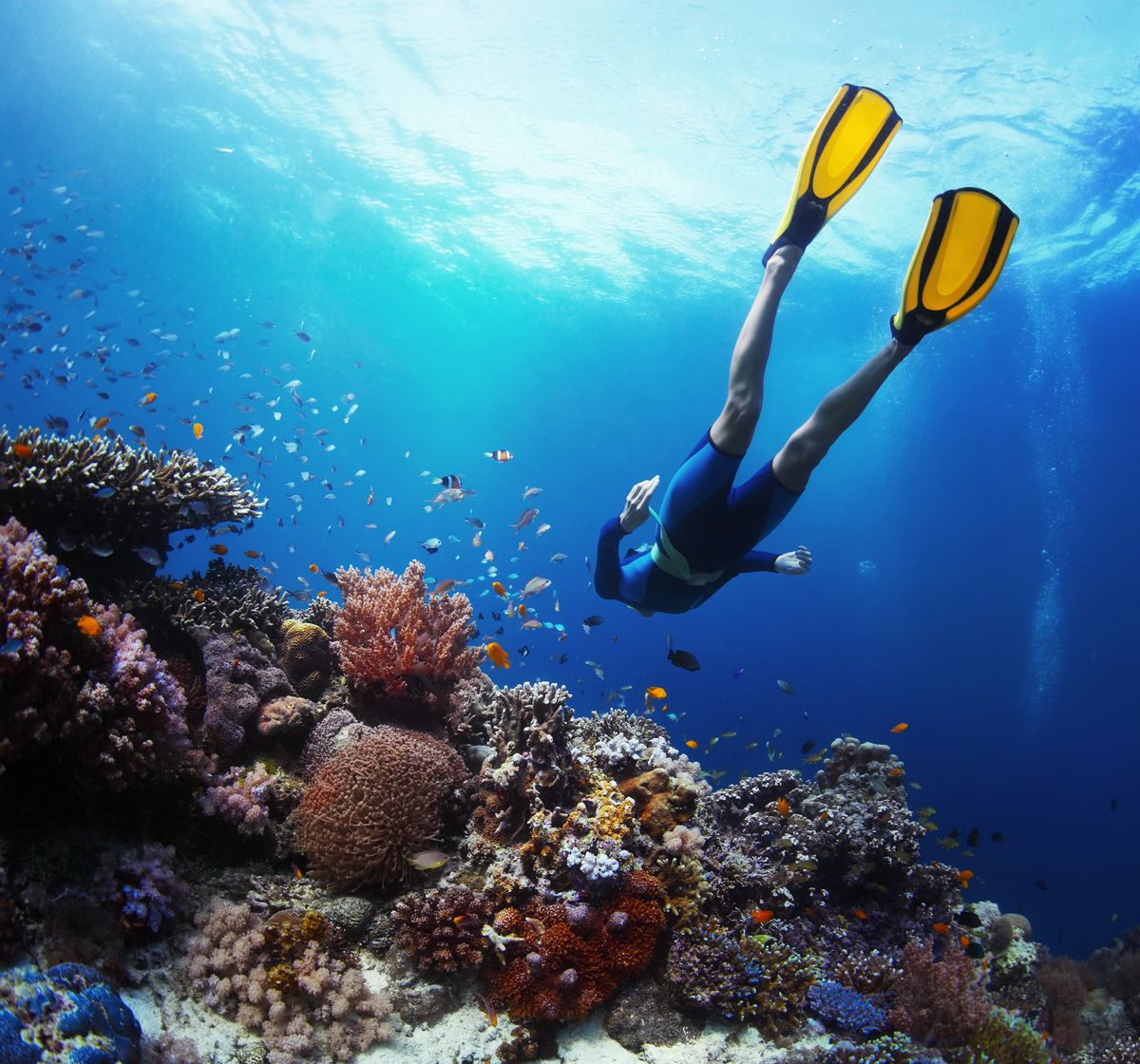 Sure, there are plenty of UAVs and ROVs and other underwater robots. But these deep divers tend to be large and bulky, and can be something of a bull in a china shop. For that, the ARROWS project has turned to the adorably named (and equally cute-looking) U-CAT.

ARROWS is an EU-funded project that focuses on creating underwater vehicles and technology to help lower the cost of underwater archeology. When divers explore sites, it's expensive and time consuming. But a robot—as is the case with most of our mechanical friends—can do it cheaper and more efficiently, and can explore more dangerous sites. The small, agile U-CAT specifically has locomotion similar to sea turtles, with four flippers that are independently driven, allowing it to move forward, backward, up, down, and turn on the spot. The robot's camera then transmits images from the site back to humans on the surface.

"Conventional underwater robots use propellers for locomotion. Fin propulsors of U-CAT can drive the robot in all directions without disturbing water and beating up silt from the bottom, which would decrease visibility inside the shipwreck,” Taavi Salumäe, U-CAT's designer and Centre for Biorobotics, Tallinn University of Technology researcher said in a statement.

You can see the little turtle bot in action here:

The lucky citizens of London can see the U-CAT in person, along with 12 other animal-mimicking robots at the Robot Safari this week at the London Science Museum.