Look out! Not all psychopaths are serial killers. Some reveal asocial tendencies more subtly, as a new test shows 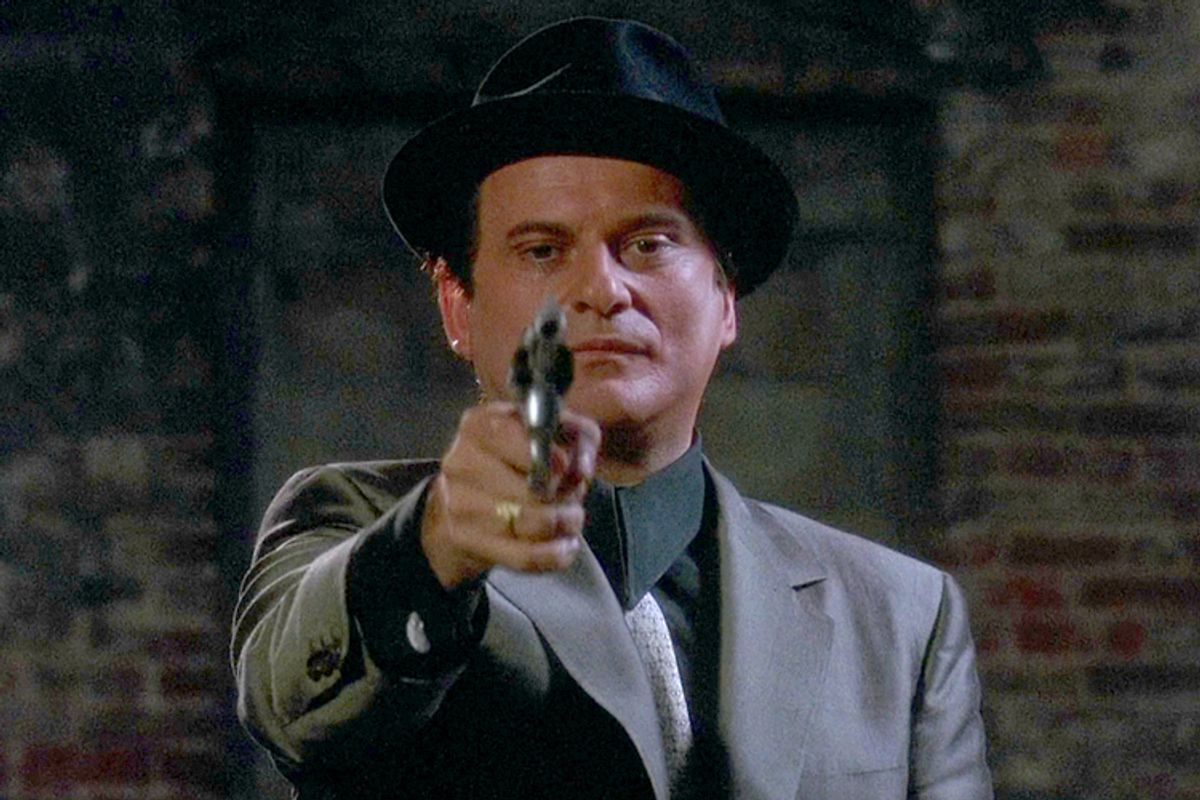 Excerpted from "The Psychopath Inside"

Psychopathy is not something one can just casually assess, although there are versions of the test that can be self-administered and are not “officially” diagnostic. A typical question on a self-administered checklist might be, “I can be shrewd, crafty, sly, and clever—if needed, I can also be deceptive, unscrupulous, underhanded, manipulative, and dishonest.” Two other sample questions would be, “At times, I feel a strong need for novel, thrilling, and exciting stimulation, I get bored easily. This might result in me taking chances and doing things that are risky. Carrying tasks through ‘to the bitter end’ or staying in the same job for a longer time can feel very difficult for me,” and “Significant amounts of the money I have made, I have made by intentionally exploiting or manipulating others. With ‘classic’ forms of work, I often feel a lack of motivation, a problem with my self-discipline, or inability to complete my responsibilities.”

To illustrate the degrees represented on the PCL-R [a test developed by Canadian psychologist Robert D. Hare], I like to point to pop culture, which is full of portrayals—some accurate, some less so—of psychopaths. The most extreme and ridiculous examples can be found in horror films featuring foul-toothed characters with one foggy eyeball who exude danger and immediately evoke chills. Think Freddy Krueger or the family in "The Texas Chain Saw Massacre." Even Patrick Bateman, Christian Bale’s self-loving, unhinged character in "American Psycho," is not representative of a true psychopath, as he is too overtly violent to be realistic. These are caricatures—even the most violent criminals are rarely so obviously insane.

Some reasonable characterizations include Tommy DeVito, played by Joe Pesci in "Goodfellas," and Frank Booth, played by Dennis Hopper in "Blue Velvet." Both of these are relatively normal-looking guys—guys you may pass on the street and not think twice about. But they are deeply disturbed individuals who ultimately cannot control their innate aggressiveness and show little regret or sympathy for their violent actions. Tommy and Frank would score high on the PCL-R. Tommy in particular expresses the interpersonal aspects of glibness, charm, and manipulation. He’s entertaining, and he can go in and out of character. In the “Do I amuse you?” exchange, he has the other guy pinned—there’s no right answer. Psychopaths can put people into untenable positions. There’s also a scene in which he shoots a guy in the foot, then curses him out for making a big deal of it and goes back to playing cards. After a murder, psychopaths often say they feel like someone else did it, or the victim precipitated the pulling of the trigger. They feel detached, impelled to action by forces out of their control. Tommy calls the foot-shooting incident an “accident.” Not all psychopaths are impulsive or physically violent, but some are, as in the cases of Tommy and Frank.

My favorite example comes from the 1986 film "Manhunter," starring Brian Cox and William Petersen. Cox plays Hannibal Lecter, a cannibalistic serial killer who was later reprised more famously by Anthony Hopkins in the films "The Silence of the Lambs" and "Hannibal." Lecter is characterized by his lack of empathy, his glib and charming manipulation of people, and his utter lack of remorse for his horrid and perverse behaviors. In short, he is what many would consider a classic psychopath and would probably have scored high on Hare’s Checklist. Real-life psychopaths who resemble Lecter account for the more sensational and extreme cases—think Jeffrey Dahmer, Ted Bundy, or the Son of Sam.

But according to Hare, there is an entire other category of psychopaths out there—those who don’t score as high on the PCL-R but still exhibit strong signs of classic psychopathic traits. These are people like the hero of "Manhunter," the FBI profiler Will Graham, played by Petersen. Graham recognizes that he has the same urges and lack of interpersonal empathy as Lecter. Although he is not a murderer, he is, in fact, a psychopath, or at least a near-psychopath, what I like to call Pro-Social Pschopath or “Psychopath Lite.” He might score a 15 or 23 on the PCL-R, just under the 30 score cutoff for full psychopathy, but other than that, you might think him completely normal. When my wife Diane and I saw the film in 1986, she pointed to Will and said, “That is you.” (At the time, it threw me off a bit, but I decided she was referring to how nice and deep a guy Will was.)

Full-blown, categorical psychopaths— those who score 30 or more—make up only about 1 percent of females and 3 percent of males who have taken the test. But despite—or perhaps because of—its broad classification system, Hare’s scale has been hotly contested, as usually happens in a new field of medicine or science. Every scientific meeting, every casual conversation in hallways and bars among colleagues in widely divergent fields, inevitably leads to an argument over the nature of the condition.

Excerpted from "The Psychopath Inside: A neuroscientist’s personal journey into the dark side of the brain" by James Fallon with permission of Current, a member of Penguin Group (USA) LLC, A Penguin Random House Company. Copyright © James Fallon, 2013.