After I wrote about the adult film industry, I got emails from men all over the globe with one common request 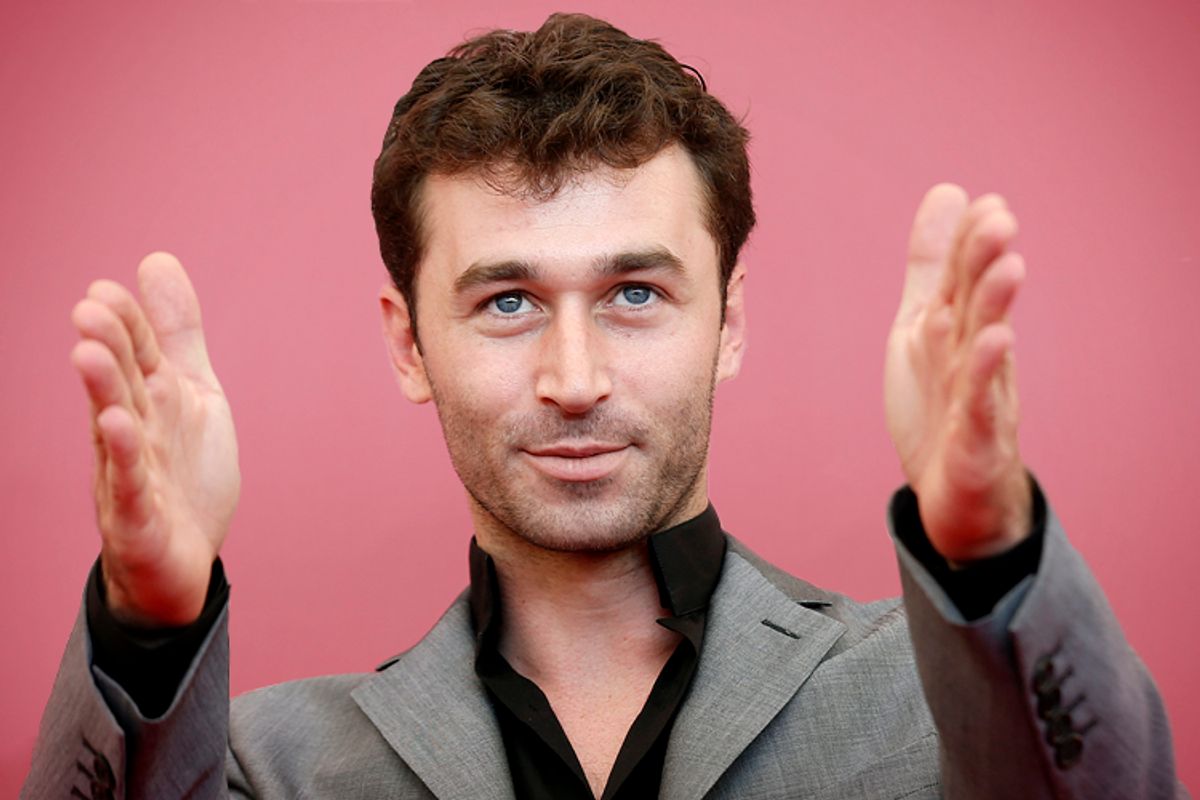 I don't have any adult industries phone numbers how can I find the number?

I am looking to pay for school in these tough times.

The men who email me do not remind me of male porn stars I have known. I have seen woodsmen work. I have had conversations with men who work in porn during which they were naked, sweaty and dribbling spunk from scenes in which they had just performed. I flirted with them, and I wrote down the things they said in a notebook. I liked them. They were tanned, chiseled, waxed. They were smooth talkers, women worshipers, looking for love. You could describe the feelings I had toward them as a kind of romantic longing, one that is never meant to be realized. They appeared suspended between male adolescence and adulthood, caught in the net of those pubescent days when sex is everything, girls are an obsession, and showing what a stud you are makes you the king of your brethren. As grown-ups, they had enslaved themselves to our collective masculine ideal, forever trying to fulfill it, forever failing to do so. They were at war with themselves, their cocks their weapons, a semen-stained sofa in a rented mansion atop a hill in the San Fernando Valley their chosen battlefield – for reasons that, in the end, escaped me, a woman.

This has always been a dream of mine and I would do anything for a chance.

I DOESN'T HAVE SHY TO FUCK IN FRONT OF CAMERA ALONG WITH ALL TECHNICIANS.

Because intire desire always think about sex like devotional.

A few send photos of themselves. I scrutinize their images for clues. Here he is, smiling for his webcam. Here he is, peering over his erect penis half-obscuring his face. Here he is, resplendent in a sherwani, a golden dragonfly embroidered on his collar. I know the gap between us is real. The distance between us seems impassable. The Internet is the connection between us across the void.