In police shooting that sparked London riots, victim was surrendering

A witness who saw police shoot Mark Duggan said the victim was clutching a phone, not a gun 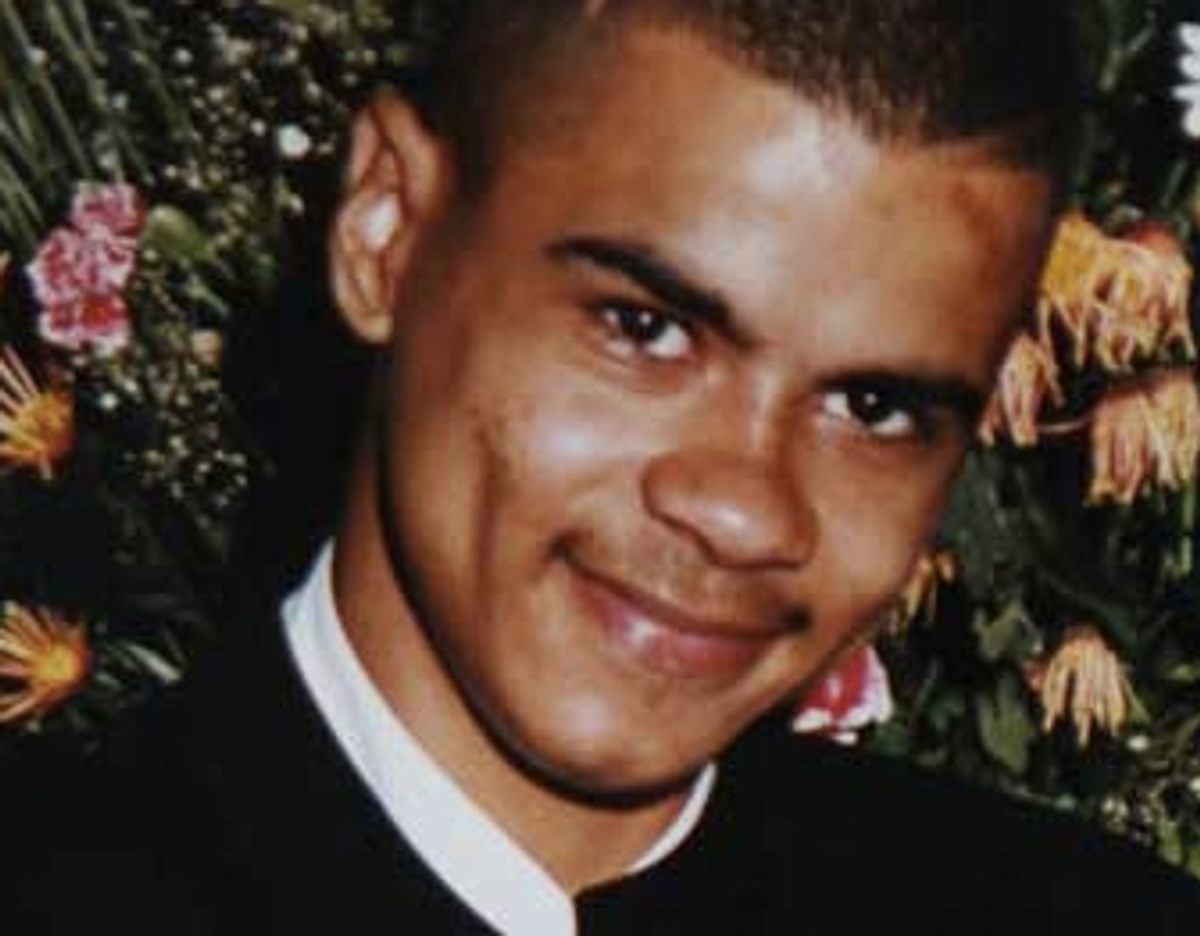 It was the spark that set off a week of riots across London and beyond in mid-2011. When London's Met police shot dead 29-year-old Mark Duggan in Tottenham, they claimed they believed that the young black man was armed. A witness told an ongoing inquest into the shooting that Duggan was holding a phone, not a gun, and appeared to surrendering.

A joint study carried out by the London School of Economics and the Guardian exploring the structural causes of the riots found that anti-police sentiment in response to perceived racial profiling in police stops and searches was significant in fueling anger among the rioters.

The BBC reported on the line of questioning to the witness, who has been publicly identified only as "witness B":

The inquest heard Witness B looked out of an open window after hearing the screech of tyres and shouting.

He filmed the aftermath of the shooting and supplied the footage to the BBC, but said he did not want to give evidence or meet the police or the police watchdog.

Witness B told Leslie Thomas QC, who also represents the Duggan family, that the 29-year-old appeared "trapped" and "baffled" and had his hands raised as if to surrender.

"Are you saying Mark Duggan was shot when he looked as if he was surrendering?", the barrister asked.

"Any doubt about that?" Mr Thomas asked.

"None whatsoever," the witness replied.