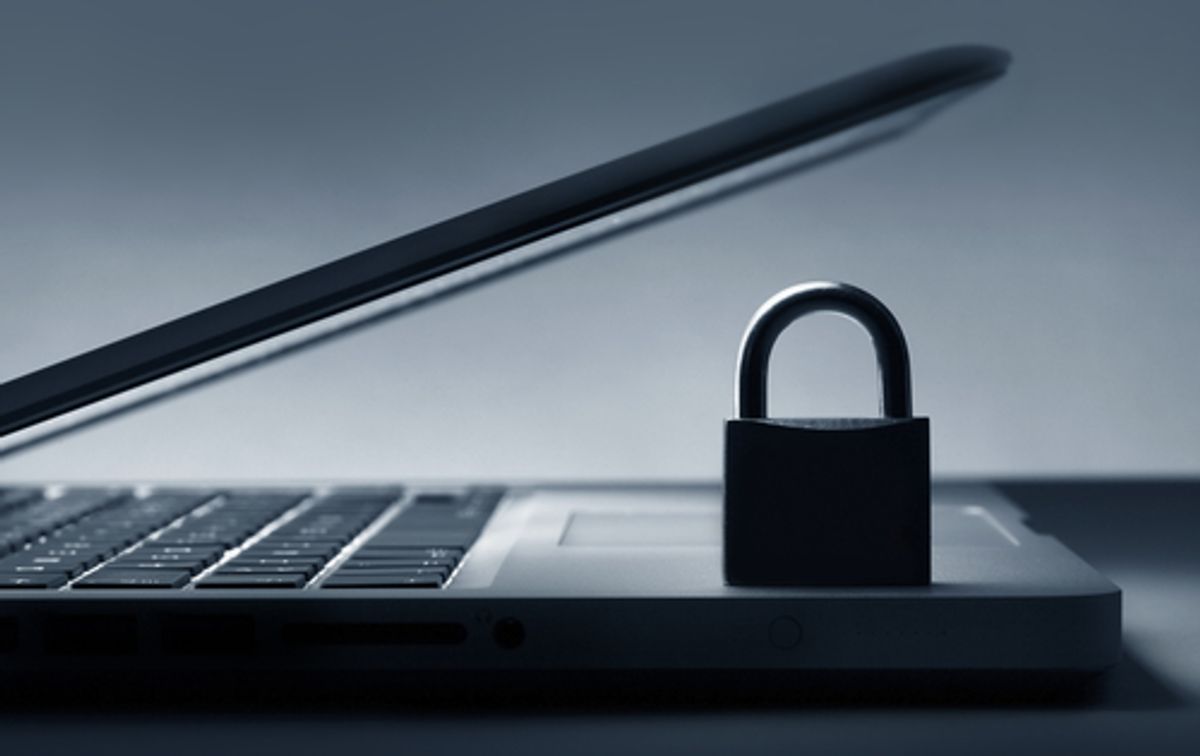 Over 2 million online accounts including on Facebook, Yahoo, Google, Twitter and LinkedIn have been compromised. Security firm Trustware found that millions of login credential had been stolen. The user information was taken, as Trustware representative told Salon, as "individual users had the malware installed on their machines, and had their passwords stolen."

It's currently unclear who was responsible. Tech giants are already acting to limit damage and shore up user accounts. As the Trustware representative explained, "there wasn't a breach in the usual sense. Although there are accounts for online services such as Facebook, LinkedIn, Twitter, and Google, this is not the result of any weakness in those companies networks." Previous, including on this site, that the login information was posted online have been undermined. HuffPo reported:

A Facebook spokesperson told The Huffington Post: "While details of this case are not yet clear, it appears that people’s computers may have been attacked by hackers using malware to scrape information directly from their web browsers."

The spokesperson also emphasized that all of the compromised passwords have been put into Facebook's password reset process, and that Facebook users can protect their accounts by activating Login Approvals and Login Notifications in their security settings.