Be careful who you slur as a "techie" 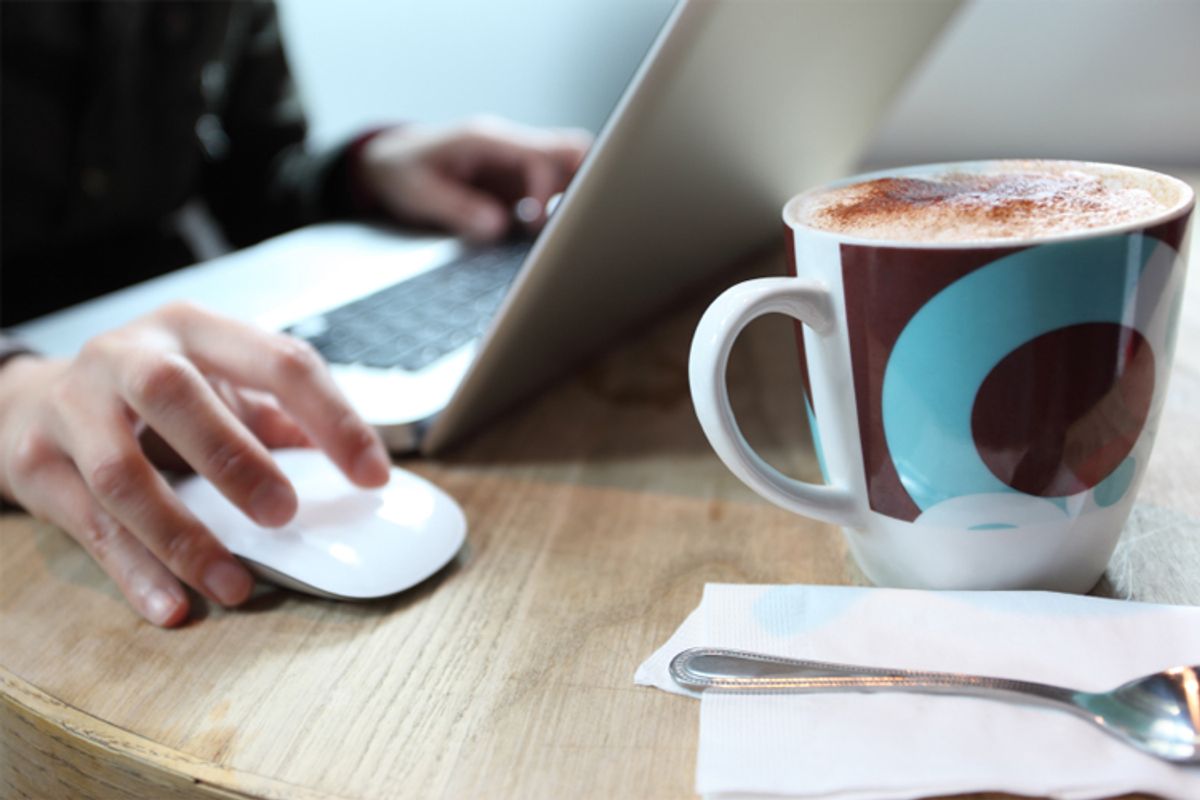 Beware that techie disdain! Those laptop-toting geeks clogging up all the good cafes and driving up rents are also providing greater-than-ever support for the local economy. It's a classic double-bind, and in the last 24 hours, two excellent stories in the San Francisco Chronicle have captured the increasingly taut and fragile codependence between the Bay Area and its Silicon Valley overlords.

The first, by Nellie Bowles, "'Techie' term draws derision from tech workers," tells an entertaining tale of tech industry aggravation. Aspiring startup entrepreneurs and software developers are speaking up: they don't like being called "techies." With some justice, they feel the label is demeaning and dehumanizing. They'd rather be known as "hackers, makers, or coders."

The second story, by James Temple, puts some hard numbers on what's happening. The San Francisco economy is now far more dependent on the tech sector than ever before.

What do these numbers mean? Well, in the wake of the dot-com bust, San Francisco lost 70,000 jobs. When the current boom ends, the consequences might be even more dire. The city is increasingly becoming a one-note town (which naturally explains some of the rising scorn for techies). When the music stops, everyone will get punished along with the suddenly jobless "makers" -- cooks, waiters, baristas, construction workers, handymen, taxi drivers (whether YellowCab or Lyft). We're all going to pay.

And newspapers too, probably. Because while there's some irony in a privileged class like San Francisco's tech workers complaining about hostile jargon, the real nub of the issue was visible right in the middle of Bowles' piece on "techie" disgruntlement: An ad seeking Lyft drivers.