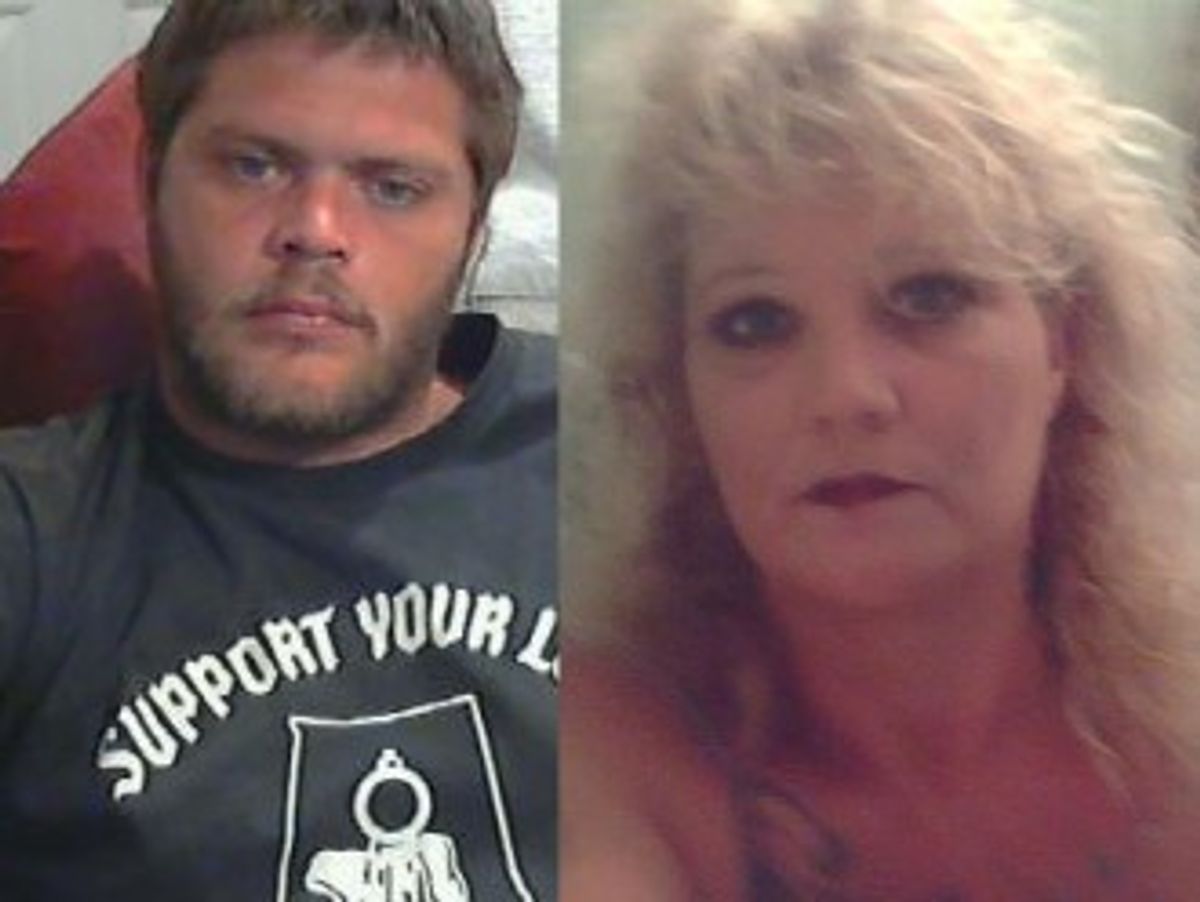 A former Ku Klux Klan leader in Alabama and his mother, who also was a Klan member, face federal charges related to a 2009 cross burning in a predominantly black neighborhood.

Steven Joshua Dinkle, 28, was arrested by FBI agents on Nov. 25 in Mississippi following the arrest four days earlier of his mother, Pamela Morris, 45, the former secretary of a Klan chapter in Ozark, Ala., the Justice Department said in a statement.

Dinkle, the former “exalted cyclops” of the Ozark chapter, is named in a five-count indictment charging him with conspiracy to violate housing rights, criminal interference with the right to fair housing, using fire to commit a federal felony and two counts of obstruction of justice.

The indictment alleges Dinkle and another person, who’s not publicly identified, built a 6-foot cross, wrapped it in jeans and towels and set it afire on May 8, 2009, on Johntown Road, near the entrance to a predominantly African-American neighborhood in Ozark.

The indictment alleges that Dinkle lied to authorities shortly after the cross burning and then lied to an FBI agent in 2012 after a federal investigation was opened. Dinkle provided a false alibi, claimed he had withdrawn from the Klan months before the cross burning, and denied knowing a person who was his superior in the Klan, the indictment says.

In a separate indictment, his mother is charged with two counts of perjury. The indictment alleges that Morris made multiple false statements to a grand jury when she denied her own Klan involvement and knowing of her son’s involvement.