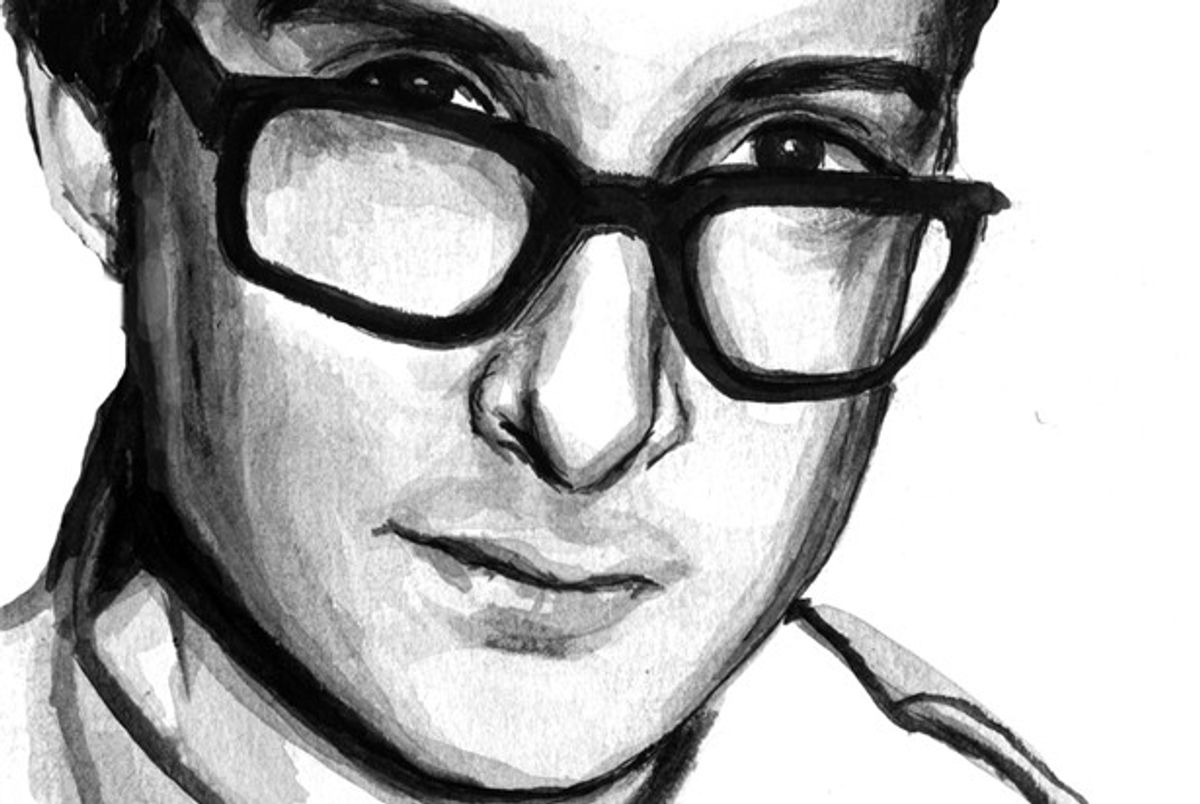 In May I wrote about my friend Jerry Koch going to jail. A well-loved New York anarchist, Jerry, 24, was not charged with a crime, but was taken into federal custody for refusing to testify in front of a grand jury -- those black boxes of the federal prosecutorial system with a grim history of harassing activists.

As far as his lawyers have gleaned, Jerry was never the target of the grand jury investigation (with which, based on political ethics, he has twice refused to cooperate). For his silence, or, as the justice system put it, "contempt," he faced prison time of up to 18 months -- the time limit for a given grand jury before charges must either be brought or the investigation dropped.

Over the course of nearly two grand jury sittings believed to relate to the same incident (the setting off of an incendiary device outside a Times Square military recruiting station, in which no one was injured) -- Jerry has made amply clear that he has nothing to say to prosecutors. As such, with ample evidence that he will never testify, Jerry's imprisonment can be seen as little more than punitive -- this, despite the fact that the 24-year-old has been charged with no crimes under U.S. law. Nonetheless, this week a federal judge threw out an appeal filed by Jerry's lawyer for his release.

Jerry's silent resistance continues from within the same Manhattan federal prison holding hacktivist Jeremy Hammond. As Jerry told me earlier this year, before he was taken in to custody as a large crowd of New York activists and anarchists packed his contempt hearing in support, for him, this political silence -- a manifestation of his antipathy to state intimidation -- is “the best example of meaning what you say.”

Early this year, two anarchists from the Pacific Northwest who had been held in federal prison for five months for their grand jury resistance were freed by a judge who ruled that: "Both Ms. [Kteeo] Olejnik and Mr. [Matt] Duran have provided extensive declarations explaining that although they wish to end their confinement, they will never end their confinement by testifying. The court finds their declarations persuasive."

My friend Jerry has equally proven that he will never end his confinement by testifying, yet will not accordingly be freed.