NSA tracked millions of cell phones around the world

According to Snowden leak, agency collected nearly 5 billion records a day on the whereabouts of cellphones 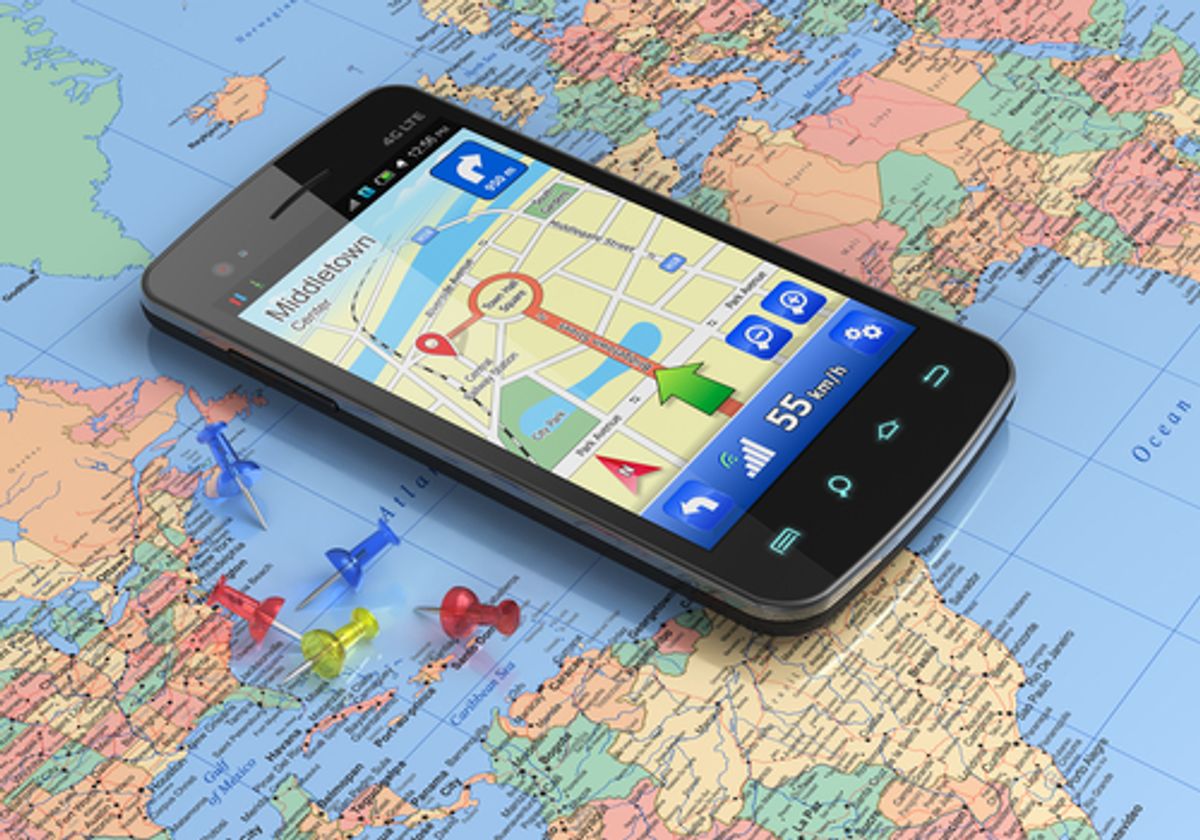 According to the latest leak to go public from Edward Snowden's NSA document trove, the spy agency hoarded a vast database of cellphone location data, collecting nearly 5 billion records every day on the whereabouts of cellphones all around the world in perhaps the largest mass surveillance program to yet come to light.

As the Washington Post reported, based on documents obtained by Snowden, the NSA has amassed a database enabled as a mass surveillance tool that also includes data belonging to Americans (contrary to initial misleading comments from the Obama administration that U.S. citizens were not surveilled):

The records feed a vast database that stores information about the locations of at least hundreds of millions of devices, according to the officials and the documents, which were provided by former NSA contractor Edward Snowden. New projects created to analyze that data have provided the intelligence community with what amounts to a mass surveillance tool.

The NSA does not target Americans’ location data by design, but the agency acquires a substantial amount of information on the whereabouts of domestic cellphones “incidentally,” a legal term that connotes a foreseeable but not deliberate result.

Of particular interest in the WaPo article, a detail that will no doubt trouble the privacy-concerned among us about the specific NSA targeting of cellphone users who try to remain untraceable through the use of disposable handsets:

Like encryption and anonymity tools online, which are used by dissidents, journalists and terrorists alike, security-minded behavior — using disposable cellphones and switching them on only long enough to make brief calls — marks a user for special scrutiny. CO-TRAVELER takes note, for example, when a new telephone connects to a cell tower soon after another nearby device is used for the last time.

As with the targeting of Tor users, for example, the spy agency is specifically single individuals out for the mere act of attempting to avoid their totalizing surveillance apparatus