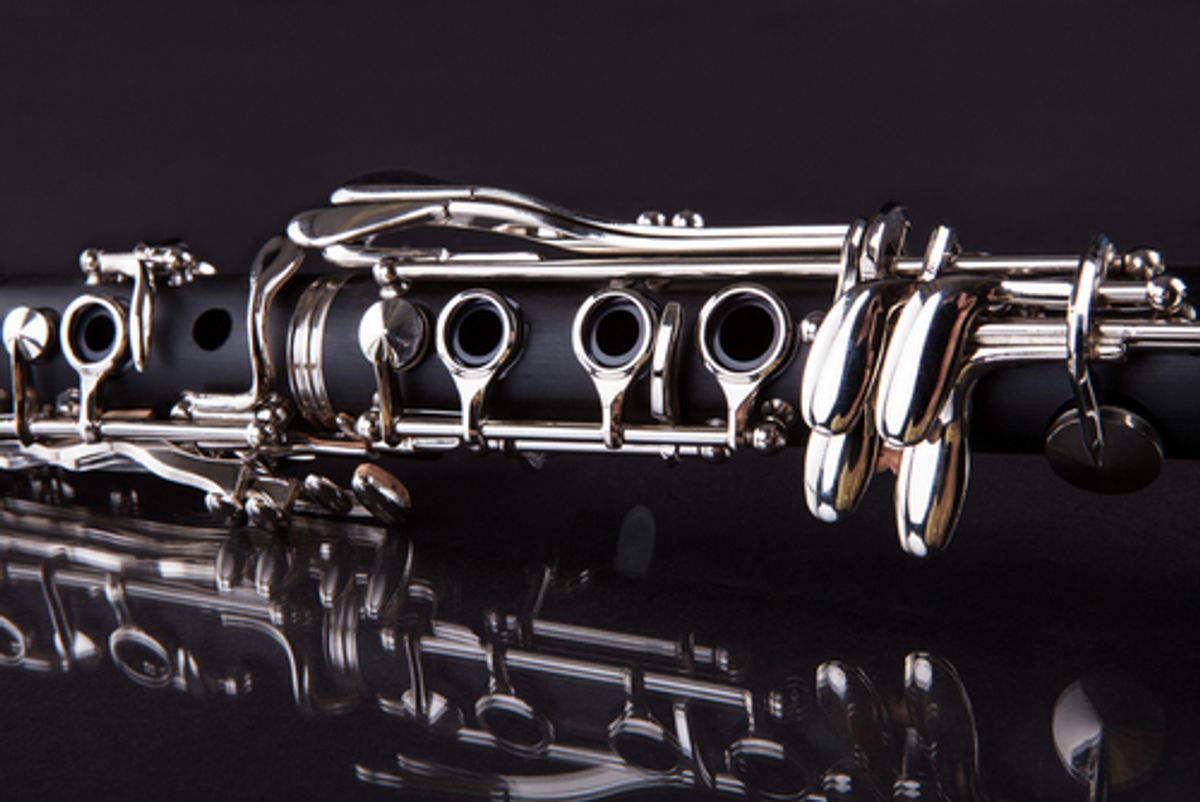 There is no longer any doubt that student musicians perform better than their peers on a variety of measures, including getting better grades. But the chicken-and-egg question lingers: Is this effect due to their musical training? Or are sharper, more motivated kids more likely to take up an instrument?

While it doesn’t provide a definitive answer, new research from Germany presents evidence that improved academic performance truly is a result of musical training.

"Even after controlling for a large number of parental background differences, learning a musical instrument is associated with better cognitive skills and school grades, as well as higher conscientiousness, openness and ambition,” report Adrian Hille and Jurgen Schupp of the German Institute for Economic Research.

Reverse causality is “highly unlikely to entirely explain our results,” they add.

Hille and Schupp used data from the German Socioeconomic Panel Study, which includes data on "the intensity and duration of music activities” on the part of youngsters, as well as detailed information on their academic achievements and family background. The researchers categorized youngsters as “musically active” if they “played a musical instrument at least between age 8 and 17, and who take music lessons outside of school.”

They found musically active kids are “more conscientious, open and ambitious” than their non-musical peers. In addition, they scored significantly higher on a standard cognitive skills test—an advantage that, somewhat surprisingly, “is driven by verbal rather than mathematical skills.”

Young musicians were about 15 percent more likely than non-musicians to report they were planning to attend a university after graduating from high school. “Adolescents of low or medium socioeconomic status with music training are more optimistic about their future chances of success,” the researchers write. “Other than that, results do not differ by socioeconomic origin.”

While other extracurricular activities were similarly linked to greater intellectual and emotional development, they found music had the strongest impact by far. “Music improves cognitive and non-cognitive skills more than twice as much as sports, theater or dance,” they write.

The researchers concede they cannot rule out the possibility that smarter, more emotionally open kids are more likely to become music students. But their analysis, based on the kids’ achievements and their parents’ income, education level, involvement in their children's education, and interest in the arts, suggests the opposite is far more likely.

“We approach causality better than any previous observational study on the effects of musical training,” they write.

The reasons behind this positive dynamic are multifaceted. Music instruction instills self-discipline, shows kids how to set and achieve goals, and develops cognitive skills that can then be transferred to other tasks.

And yet, school districts continue to cut music programs. What more evidence do they need?