Young, poor black and Hispanic men increasingly the face of HIV/AIDS in America

"There wasn’t even an ad campaign aimed at young black men until last year," says one sexual health advocate 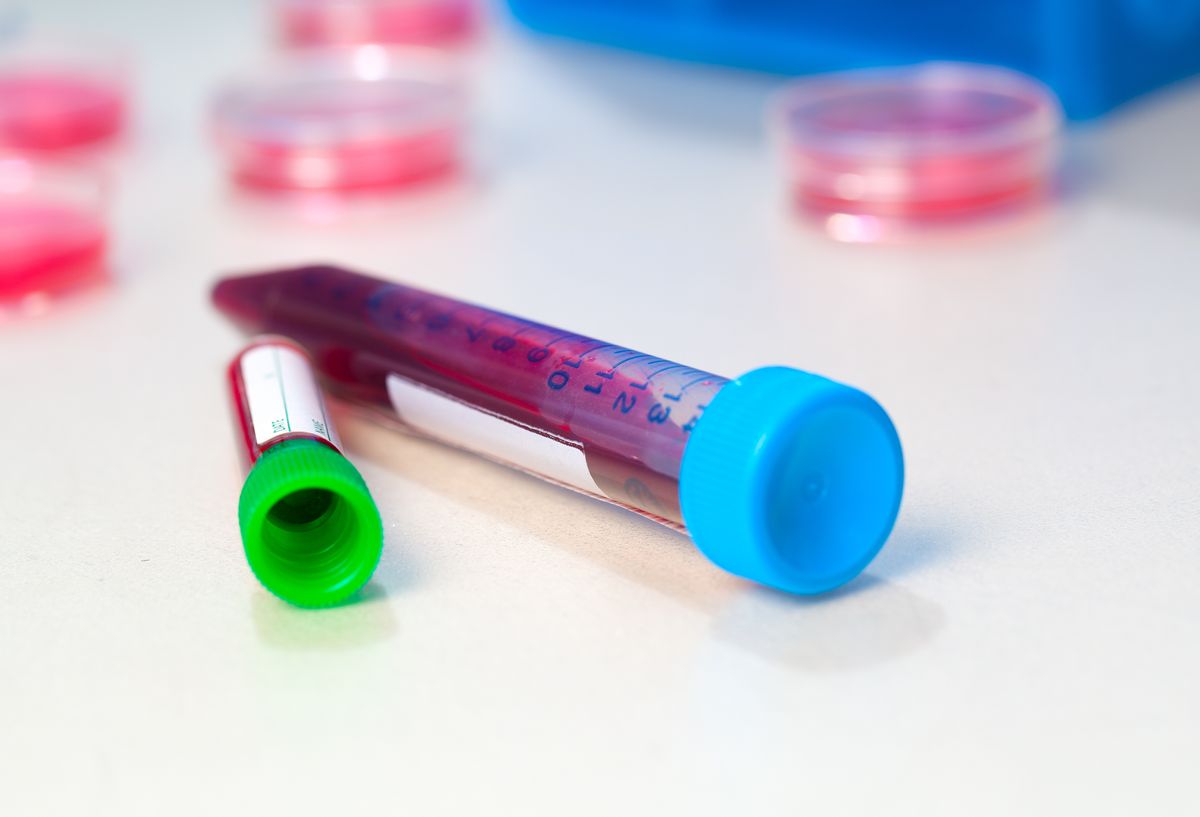 Despite significant progress in preventing and treating HIV in recent years, the number of people nationwide who contract the infection each year remains consistent at around 50,000, and a growing number of them are poor, young black and Hispanic men.

According to data from the Centers for Disease Control and Prevention, 25 percent of new infections are in black and Hispanic men, and as the New York Times notes, when only men under 25 who contract the infection through sex with men are counted, 80 percent are black or Hispanic "even though they engage in less high-risk behavior than their white peers."

The reasons behind this are complicated, but advocates say that one clear problem is the lack of education and information targeted at young black men. “There wasn’t even an ad campaign aimed at young black men until last year -- what’s that about?” Krishna Stone, a spokeswoman for GMHC, (formerly the Gay Men’s Health Crisis), told the Times.

Phill Wilson, president of the Black AIDS Institute in Los Angeles, said there were “no models out there right now for reaching these men.”

Federal and state health officials agreed that it had taken years to shift prevention messages away from targets chosen 30 years ago: men who frequent gay bars, many of whom are white and middle-class, and heterosexual teenagers, who are at relatively low risk. Funding for health agencies has been flat, and there has been little political pressure to focus on young gay blacks and Hispanics.

Reaching those men “is the Holy Grail, and we’re working on it,” said Dr. Jonathan Mermin, director of H.I.V. prevention at the C.D.C. His agency created its Testing Makes Us Stronger campaign — the one Ms. Stone referred to — and has granted millions of dollars to local health departments and community groups to pay for testing.

But he could not name a city or state with proven success in lowering infection rates in young gay minority men.

“With more resources, we could make bigger strides,” he said.