New report reveals 71 percent of students graduate in the red -- with debts averaging $29,400 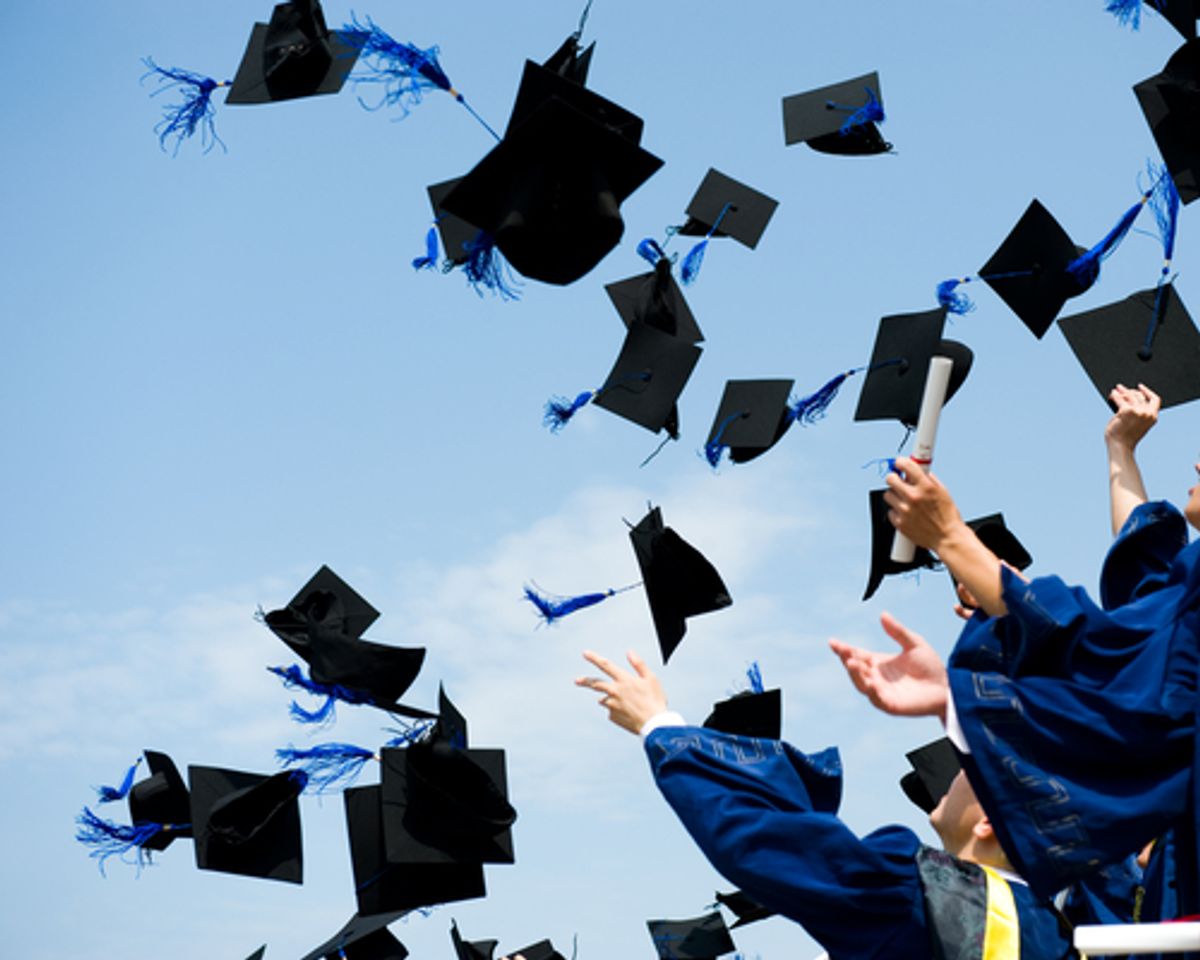 A new report released Wednesday by the Institute for College Access and Success, an Oakland, Calif.-based research group, finds that 71 percent of students who earned a bachelor’s degree at an American college in 2011-12 graduated with student loan debt. The average amount owed was $29,400.

These are loan amounts owed by the students themselves and do not include money their parents borrowed to help them pay for school.

The student debt burden is up since four years ago, when 68 percent of the class of 2008 borrowed to pay for their bachelor’s degree, and borrowers owed an average of $23,450.

From 2008 to 2012, average debt has increased an average of six percent a year, the institute said.

The report is based on federal data released by the government every four years and student loan data self-reported by 1,000 colleges.

According to the institute, colleges where students graduated with notably low amounts of debt include Princeton University, Howard University and the City University of New York’s Hunter College. High-debt-generating colleges include Minneapolis College of Art and Design, multiple Penn State campuses and Wheelock College.