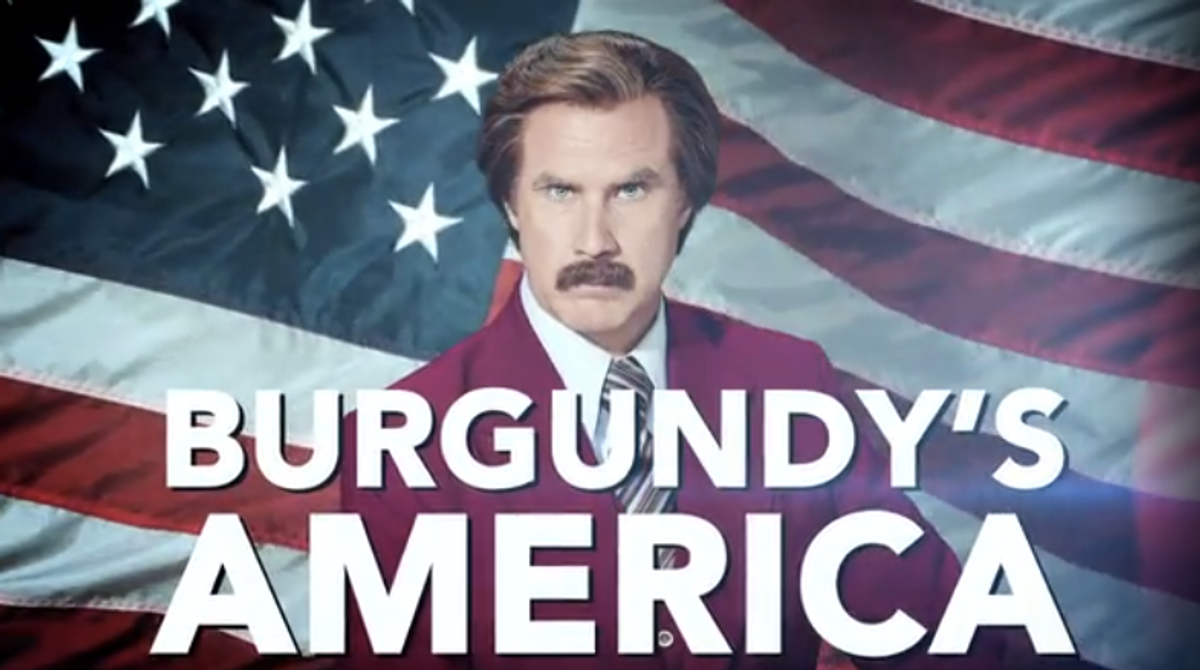 In case you are one of the few who has not yet suffered from Ron Burgundy fatigue, you might still be able to enjoy what the Anchorman's news anchor "colleagues," Wolf Blitzer (Wolf Blister), Anderson Cooper (Stupie Andrews) and Chris Cuomo (so disparaged that he doesn't even deserve a nickname) have to say about Ferrel's character: mainly, that he is "a major prick."

The Funny or Die video is the latest viral stunt to promote "Anchorman 2," which include Burgundy hawking Dodge Durangos, announcing an autobiography and interviewing football star Peyton Manning. The sequel to the 2004 movie, starring Steve Carell, Paul Rudd, David Koechner and Christina Applegate, comes out Dec. 20.