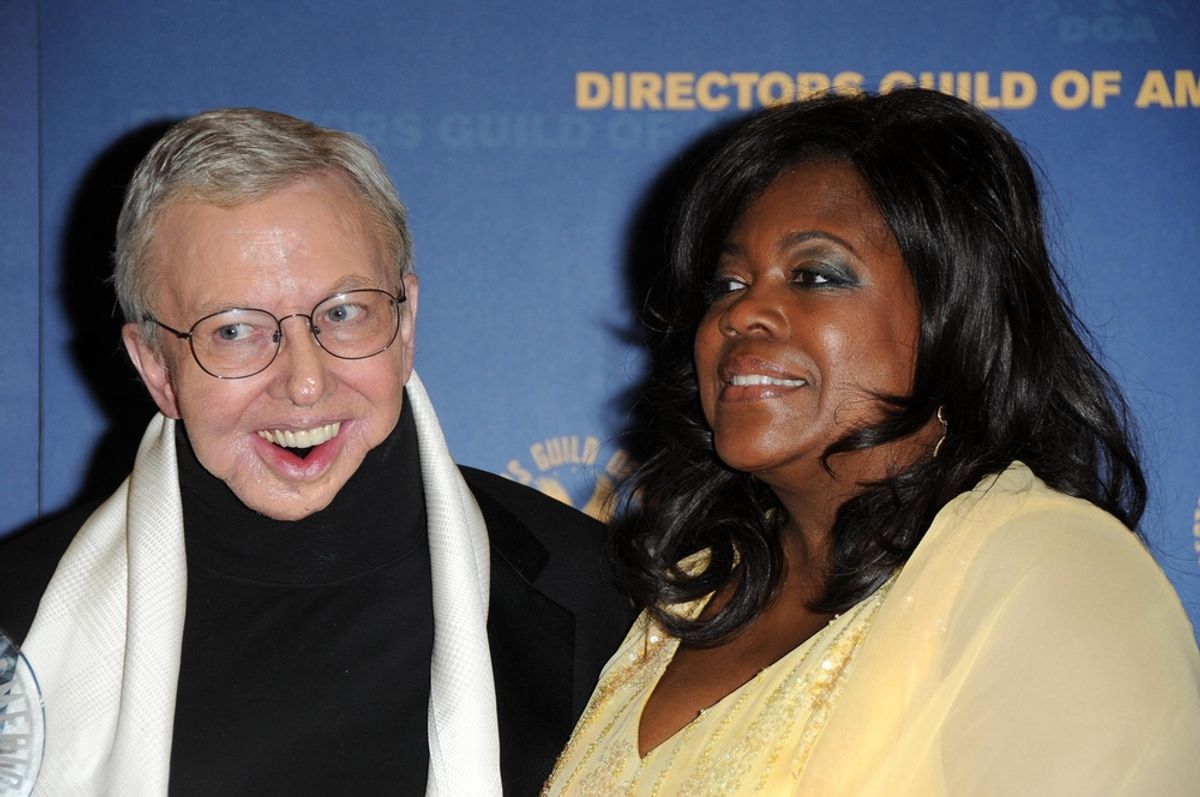 Chaz Ebert, widow of beloved film critic Roger Ebert, has announced a week of sharing film writing by women on RogerEbert.com, an idea that her and her late husband were both "interested in doing" in order to explore the differences in how women and men write about and think about culture.

"This is something that Roger was also interested in doing, that we discussed several times," wrote Chaz, "particularly when we could see a difference in our own thoughts about a movie, and we could pinpoint it to gender. Men and women are just raised differently in our society and so it shouldn’t be a surprise that we may think differently."

"Sometimes when I read certain movie reviews I know instinctively that a female critic could have brought something different to the party, a morsel of thought untapped by the male critic," she continued. "Of course this doesn’t happen with every movie. There is, more times than not, a critical consensus that has nothing to do with race, or gender or age. However, how do we know? Most of the reviews we read are by men, and usually of movies that are about men."

The site will feature writing from writers Alyssa Rosenberg, Joyce Kulhawik, Sheila O'Malley, and others:

We'll offer memories of women in film and television this year from Alyssa Rosenberg and an appreciation of Barbara Stanwyck from Nell Minow. Susan Wloszczyna, Christie Lemire and Sheila O'Malley will discuss 1980s cult film "Ms. 45." Anne Elizabeth Moore will discuss lesbians and male directors in connection with "Blue is the Warmest Color." Joyce Kulhawik will review "Nuclear Nation," Sheila O’Malley will review "The Hobbit: The Desolation of Smaug," Marsha McCreadie will review "Punk Singer," and there will be eight more reviews from our talented women critics. There will be new essays and reviews daily by these writers and more. We will also repeat some really strong articles previously featured on this website that deserve even more attention, such as Rebecca Theodore-Vachon’s essay about “Twelve Years A Slave,” and Susan Wloszczyna’s article about women directors and comic-book superheroes.

Roger Ebert died at age 70 on April 4 after struggling with cancer. He was widely regarded as America's best and most influential film critic.