Though the rest of the world viewed him as a saint, Mandela's third wife insisted that he was "absolutely normal" 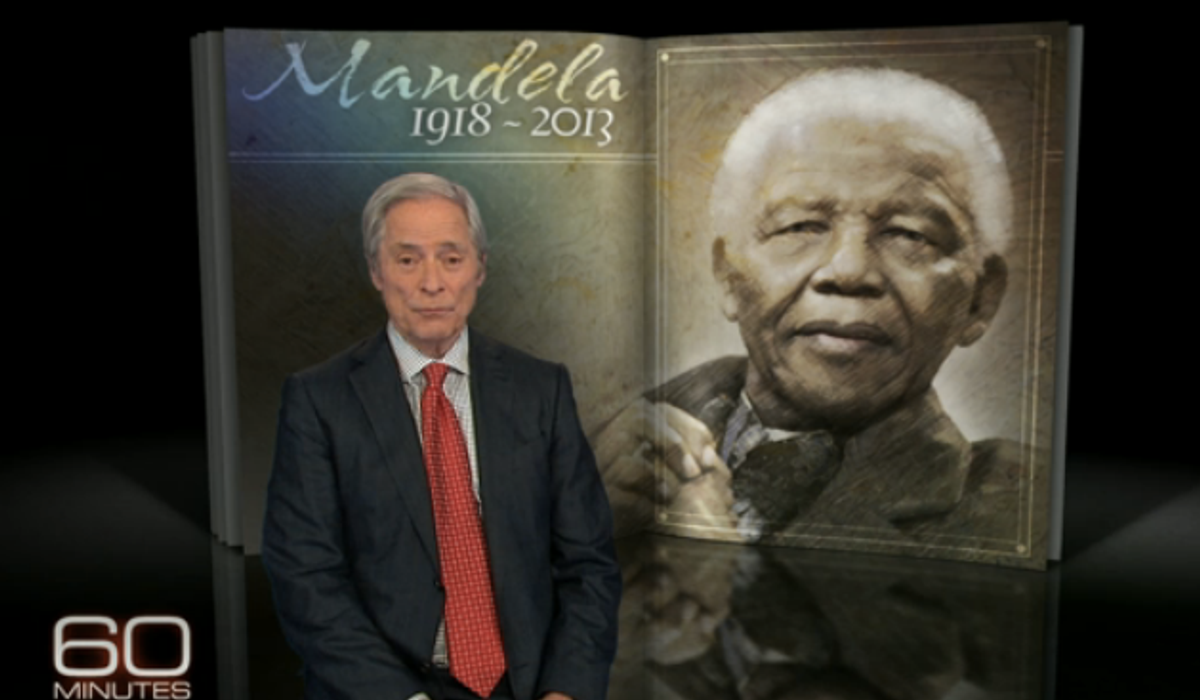 The loss of civil rights icon and former South African President Nelson Mandela still weighs heavily on the minds and hearts of millions across the world after his death at 95 on Thursday. "60 Minutes" offered a special tribute to the leader in a segment that explored some of Mandela's personal writings, including the diary he kept while imprisoned for 27 years, and the effect that his activism had on his personal life.

Though almost everyone viewed Mandela, who forgave his captors, as a saint, in 2010 his third wife, Graca Machel, said that she saw Madiba as "a normal human being."