After losing a huge TSA order, the producers of a controversial security scanner are also losing profits 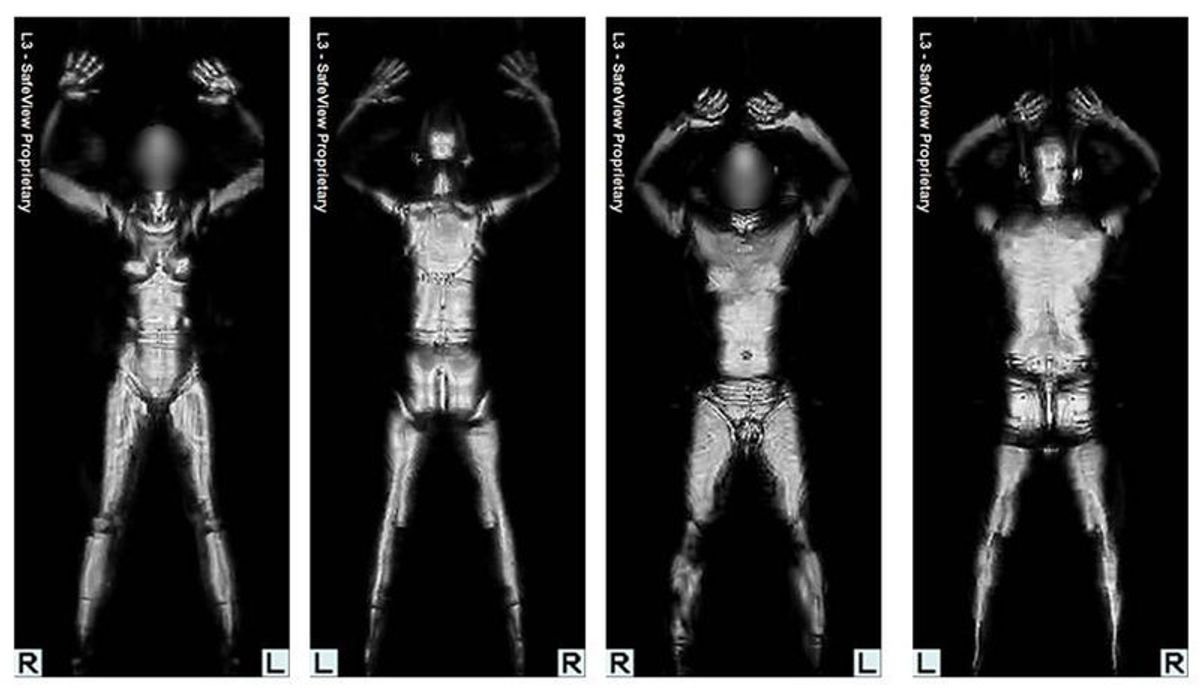 OSI Systems Inc., one of the U.S. Transportation Security Administration’s primary contractors for airport security equipment, fell as much as 10.2 percent after losing a $60 million order for screening machines.

OSI, based in Hawthorne, California, had hundreds of its passenger-imaging machines -- derisively called naked scanners by some privacy advocates -- removed from U.S. airports earlier this year after the TSA concluded the company couldn’t meet a congressional deadline to make revealing images more generic.

“The failure sounds rather pedestrian but in the context of the recent dispute with the TSA raises serious questions about the day-to-day management of OSI’s most important segment,” Oppenheimer & Co. Inc. analysts Yair Reiner and William Lee said in a research note.

TSA terminated the contract, signed Sept. 26, for the latest machines with OSI subsidiary Rapiscan Systems Inc. for default, the company said in a statement. TSA will issue a revised solicitation for the systems in the future, OSI said.

To contact the reporter on this story: Jeff Plungis in Washington at jplungis@bloomberg.net