"Sherlock" is back: Watch the full Season 3 trailer

Warning: Spoiler alerts for those who haven't seen the Season 2 finale 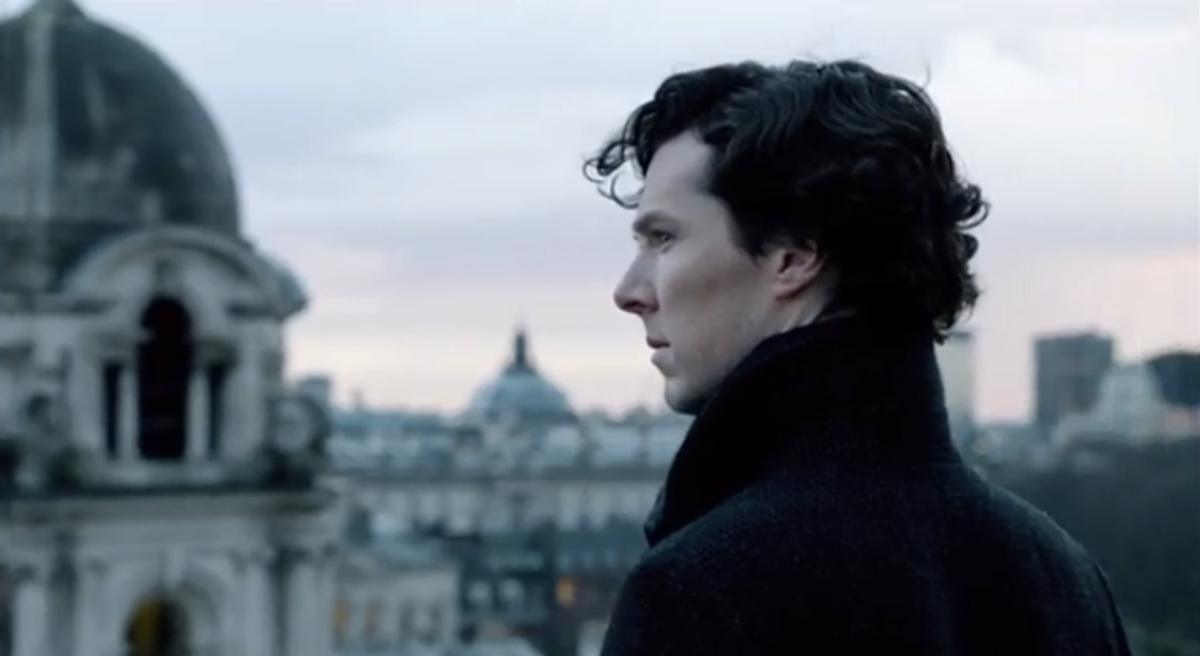 After two years of anticipation, BBC has released the first official, full trailer for the third season of "Sherlock," in which star Benedict Cumberbatch returns from the dead.

Though his loyal companion Watson (Martin Freeman) doesn't seem to care "how you faked" death, fans are still itching to know how Holmes bested his nemesis, Moriarty, against all odds. What the angry Watson wants to know most, however, is "why."

"The one person he thought didn't matter at all to me," says Holmes ominously in the trailer, "was the person that mattered the most."

"But there will be a nemesis of some sort and the hints that we get about that in this first episode are very intriguing."

Show runner Steve Moffat has teased that the new nemesis, Charles Augustus Magnussen, will be "terrifying."