4 African leaders who learned nothing from Nelson Mandela 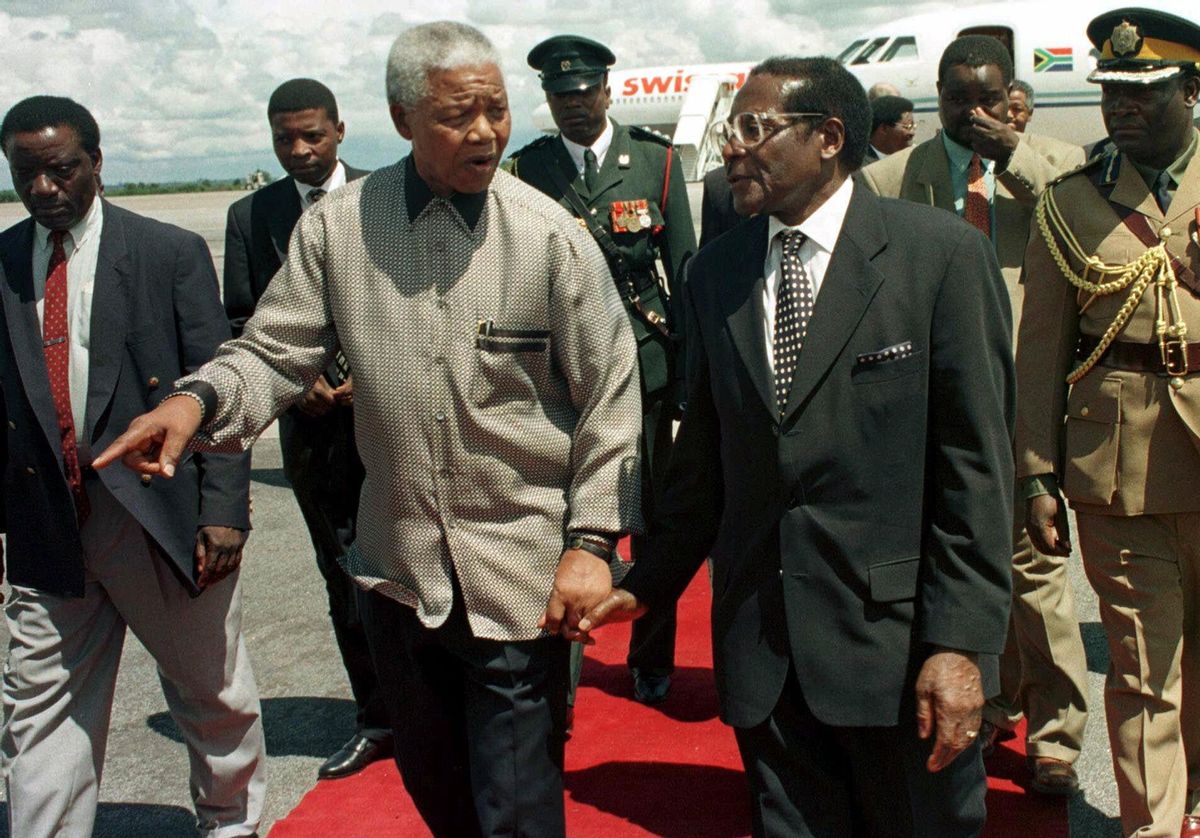 Nelson Mandela was an example to us all … but these African leaders just didn’t listen.

The 89-year-old president is just a few years younger than Mandela. Both led their countries to freedom from oppressive white minority rule and both have names beginning with ‘M’ but there the similarities end.

While "Mandela" became a byword for dignity and forgiveness and is being mourned around the world, Mugabe’s name is a synonym for brutality and misrule who will be missed by few outside of his ruling party, if he ever goes that is.

The only thing Obiang and Mandela have in common is a dysfunctional family. But while Mandela’s family strife is for the most part just an embarrassment, Obiang’s is blood-soaked.

Obiang’s uncle became the country’s first president after the Portuguese colonists left and subsequently bumped off a number of his own family members including Obiang’s brother. So Obiang launched a coup in 1979, had his uncle executed by firing squad a month later and has run the place ever since.

Mandela was all about forgiveness, not so Museveni — who as surely as he will continue standing for re-election will also use his campaigns to talk about the ‘Luwero Triangle’ massacres.

The ethnic killings of Museveni’s western kinsmen in the 1980s were ordered by former president Milton Obote and Museveni’s calculated and regular reminders are a not-very-well veiled warning not to vote for northerners.

Outstaying their welcome is a depressingly common tendency among African leaders.

Some like Angola’s Jose Eduardo dos Santos, Cameroon’s Paul Biya, Equatorial Guinea’s Obiang, Uganda’s Museveni and Zimbabwe’s Mugabe have been in power longer than Mandela was in prison for challenging white “apartheid” rule. After 27 years in jail Mandela led South Africa for just five years and stepped down after a single term.

Corruption scandals, grotesque amounts of public money spent on his luxury home, serial philandering and the declaration that a shower after sex could wash away AIDS have all served to remind South Africans how un-Mandela Jacob Zuma is and just how lucky they were to have Madiba when they did.