Reactor down after explosion at Arkansas nuclear plant 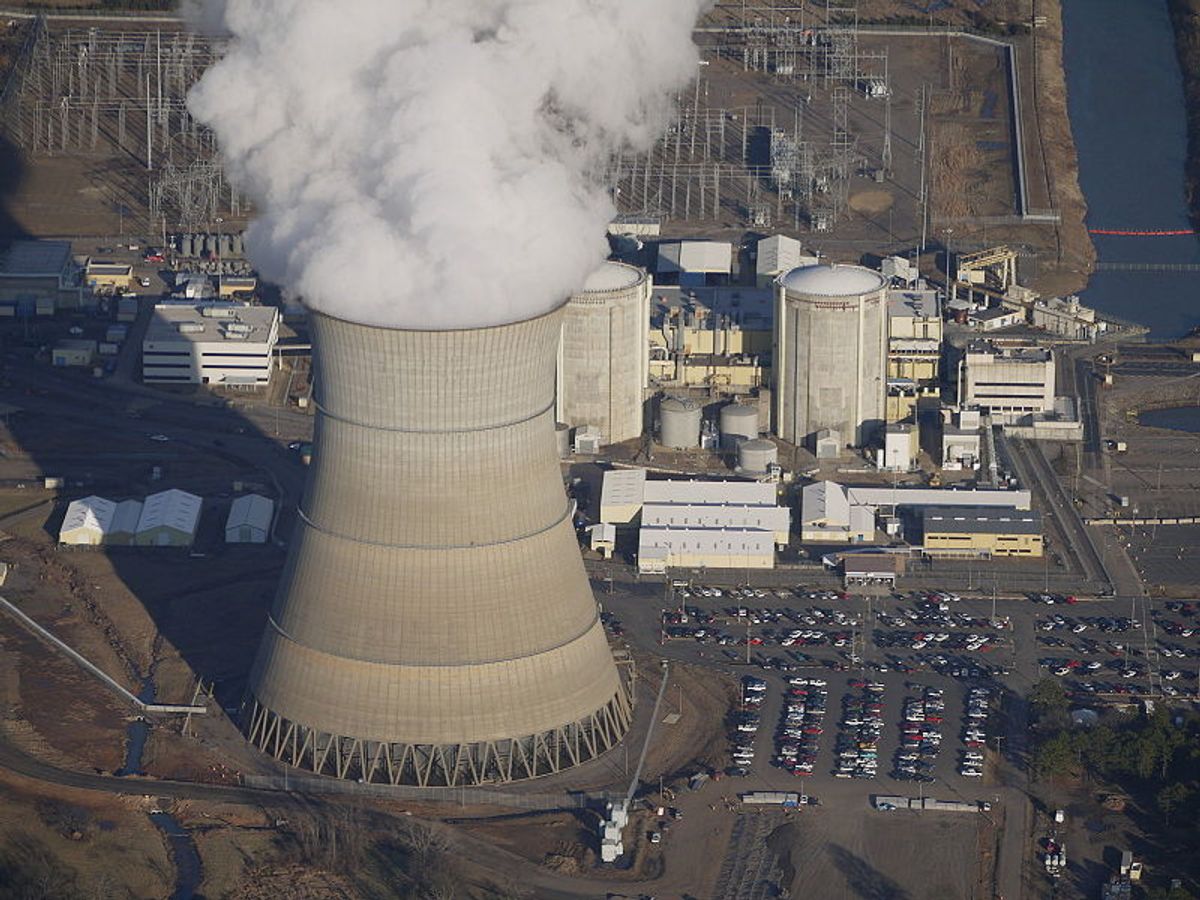 An explosion and subsequent fire Monday morning at Arkansas' Nuclear One power plant shut down one of the facility's nuclear reactors.

A nearby resident heard a "loud, ground shaking explosion," according to River Valley News, and then saw smoke (the local news site has a collection of images taken of the incident). The blaze, which ignited at 7:50 a.m., had been contained by 9:15. The reactor will remain offline while investigators determine the cause of the fire and review any repairs that need to be made.

A spokesperson for U.S. power company Entergy Corp., which runs the plant, said the incident involved a transformer in the electrical switchyard -- a "non-nuclear" area. The U.S. Nuclear Regulatory Commission activated its incident response in Arlington, Texas, after operators declared an "Unusual Event": the lowest of four nuclear emergency classifications. The shutdown was part of the plant's protective system, and the offline reactor is being powered by an emergency diesel generator. No radiation is believed to have been released.

As the Wall Street Journal points out, this represents the second incident to force a sudden shutdown of the plant's Unit 2 reactor this year. On March 31, a crane collapsed, resulting in one death and eight injuries. The reactor returned to service about a month later.