Study: Organic milk may be better for your heart 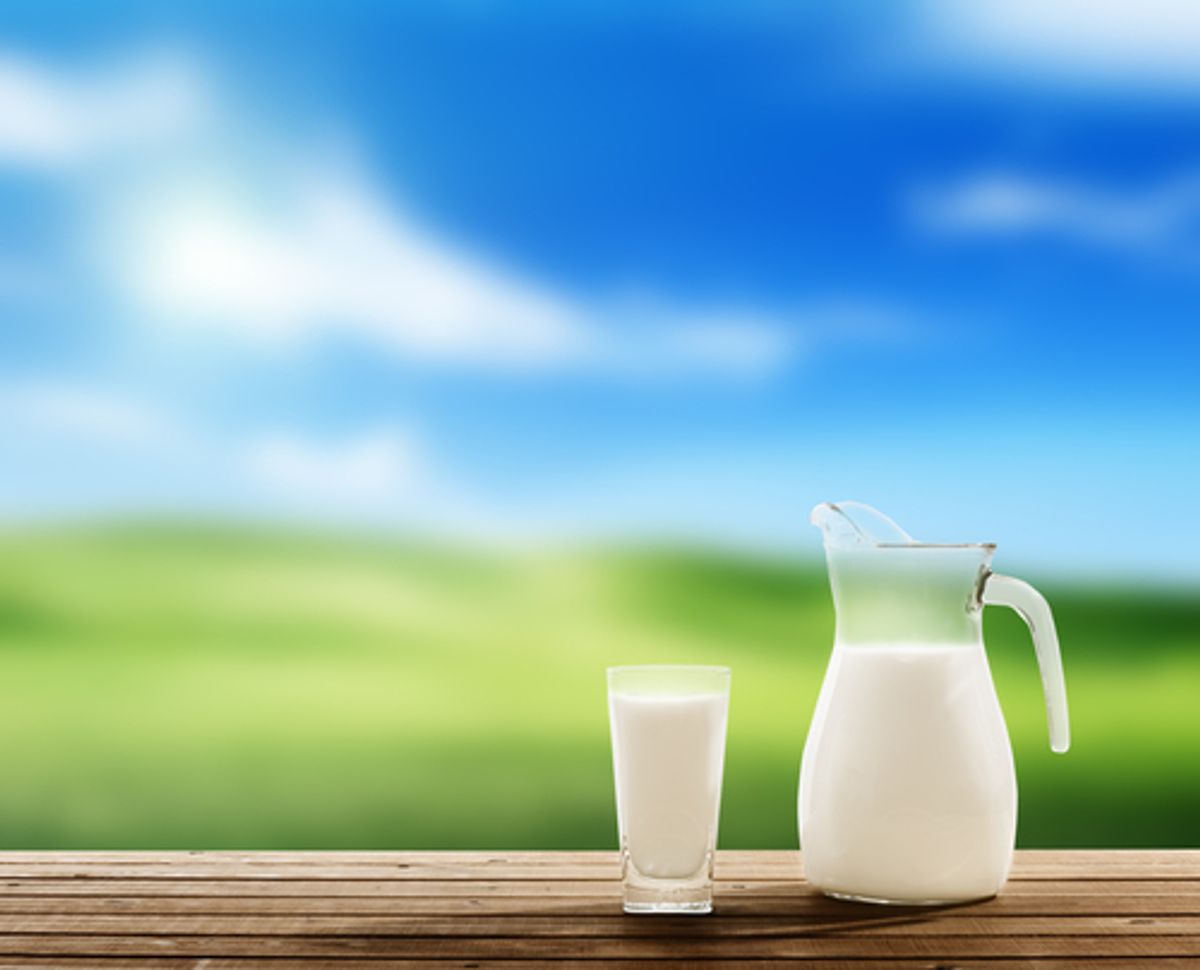 Researchers Monday found another potential reason to justify the higher price tag on organic milk: a study published in the journal Plos One found that it has more heart-healthy fatty acids than the conventional stuff.

Reviewing hundreds of samples of both organic and conventional whole milk from around the country over an 18-month period, the study, out of Washington State University's Center for Sustaining Agriculture and Natural Resources, found that organic milk contained 62 percent more omega-3 fatty acids -- which nutrition experts generally agree are beneficial. The organic milk also had a significantly lower omega-6 to omega-3 ratio than conventional milk (2.28 compared to 5.77), which the researchers, somewhat more controversially, say makes it more nutritious.

“All milk is healthy and good for people, but organic milk is better," lead author Charles Benbrook told the New York Times, and drinking whole organic milk “will certainly lessen the risk factor for cardiovascular disease."

The findings contradict a major study from last year that found that organic fruits, vegetables and meats aren't healthier than their non-organic counterpoints. (Although as some pointed out at the time, this was to be expected: Organic food is defined by its lack of pesticides and other potentially harmful chemicals, not by any added nutritional benefit.) The difference here could be that, in order to be considered organic, dairy cows must spend a certain amount of time in pasture -- the grassy plants they eat there are high in omega-3s. Conventional cows, on the other hand, are mostly raised on corn high in omega-6.

The Times calls this new study "the most clear-cut instance of an organic food’s offering a nutritional advantage over its conventional counterpart." Still, there are several reasons to hesitate: Benbrook is the former chief scientist of a pro-organic nonprofit group, and the study itself was funded in large part by an organic farm cooperative. Meanwhile, scientists disagree about whether a lowered omega-6 to omega-3 ration is healthier, as well as whether milk is an essential part of a healthy diet at all.