New solar installations are on track to surpass Germany in 2013 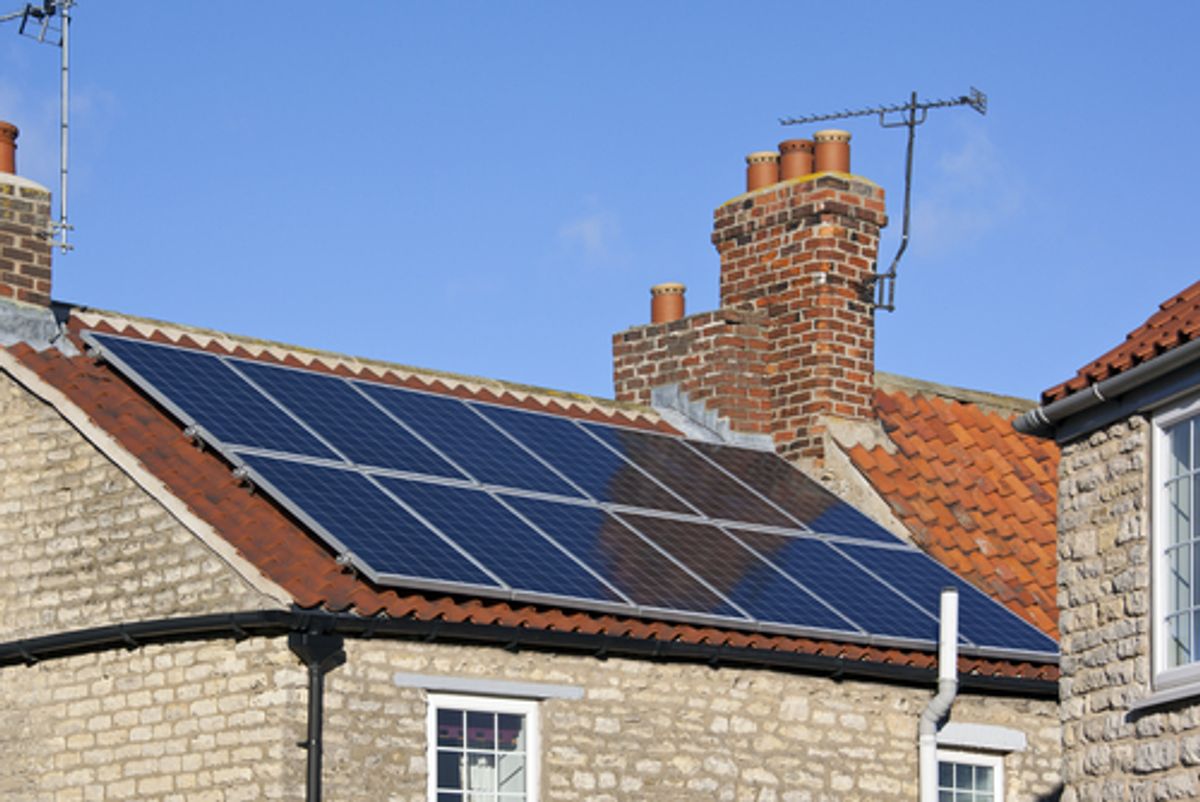 More American homes than ever before -- nearly 31,000 -- had solar panels installed on their roofs in the third quarter of 2013, the Solar Energy Industries Association announced Tuesday. Combined with utility scale projects, the U.S. gained a total of 930 megawatts of photovoltaic solar capacity, a 35 percent gain from the previous year. And we're set to nearly double that amount.

The increase was lead by large projects, but residential installations, which increased by 49 percent from 2012, showed the most rapid growth. According to SEIA, this was driven by state renewable energy initiatives. And indeed, the top markets were California, Arizona, North Carolina, Massachusetts and Nevada, all of which offer incentives for going solar.

By the end of 2013, SEIA predicts, the total of individual solar projects in the U.S. may reach 400,000, accounting for over 10 gigawatts of power capacity. It'll mean, among other things, that the U.S. will have surpassed Germany, the current world leader in solar, for the first time in 15 years. As Businessweek points out, this will be accounted for in part by reduced government subsidies in Europe.

“Without a doubt, 2013 will go down as a record-shattering year for the U.S. solar industry,” Rhone Resch, president and CEO of SEIA, said in a statement.  “We’ve now joined Germany, China and Japan as worldwide leaders when it comes to the installation of new solar capacity."

“This is what a renewable energy future looks like," added the World Wildlife Fund in a statement, "with more and more of our neighbors switching to energy sources that keep our air clean and minimize our impact on climate change.”