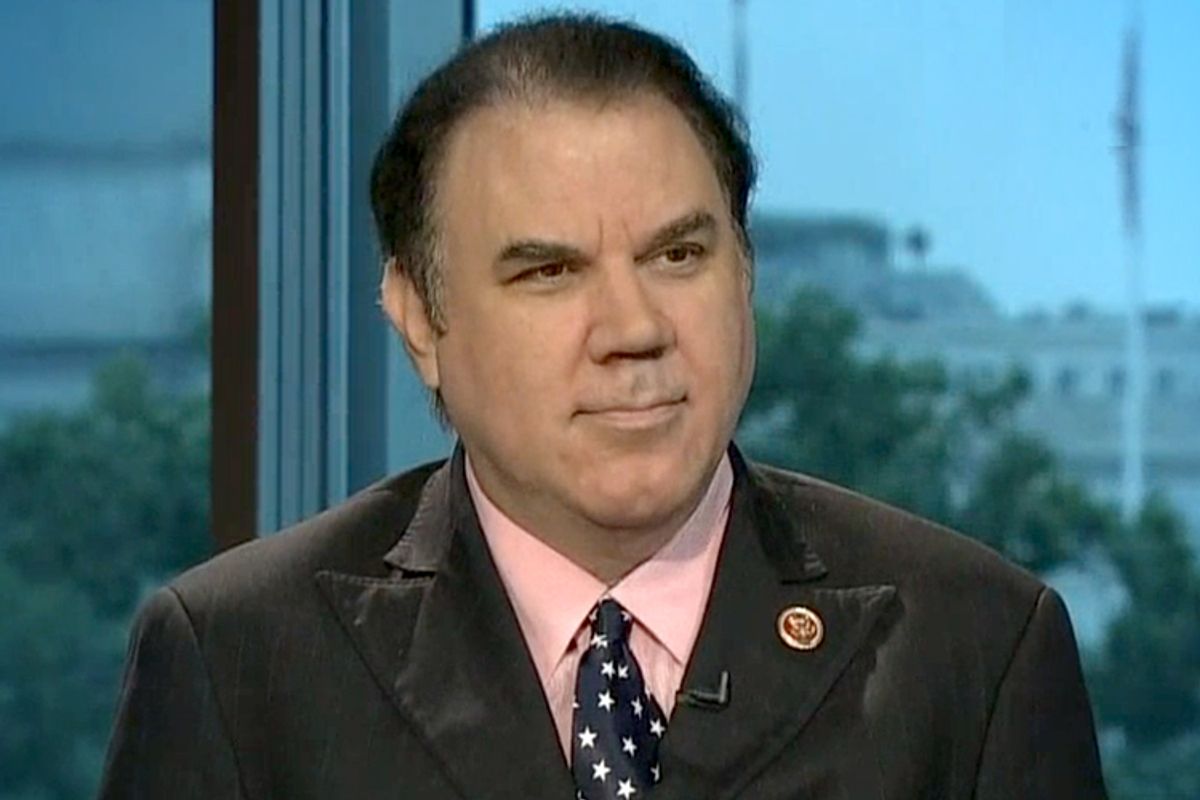 In an interview with the Huffington Post, Rep. Alan Grayson of Florida was pleased to see William Chapman, the man who defrauded him of $18 million, sentenced to 12 years in prison — but wondered why the system doesn't work so smoothly more often.

"The system actually is capable of incarcerating someone for more than a decade when the system determines there was fraud," Grayson said. "You just wonder why it doesn't happen more often, since the fraud is so widespread."

Grayson compared his situation with that of a countless number of Americans who lost significant wealth as a consequence of the financial crisis of 2008 — a crisis which Grayson believes featured no small amount of fraud and negligence.

Grayson made his first fortune when his telecom company, IDT Corp., sold stock to the public in 1996 when he was president and owned a substantial portion. In his arrangement with Chapman, Grayson turned over roughly $10 million in stock to Alexander Capital Markets in exchange for a loan equal to 90 percent of that amount. That enabled Grayson to reinvest the money, essentially allowing him two investments instead of one. It would work as long as his returns on the borrowed money covered the interest he owed Chapman.

Alexander Capital Markets was supposed to hold Grayson's stock as collateral, but Chapman sold the securities of Grayson and others instead, Grayson said. Chapman failed to hedge or make other provisions to guard against a rise in the market. The market rose, and Chapman's firm blew up.

Grayson, for his part, was able to keep the loan, since Chapman no longer had the collateral, and he may still recoup some of the lost money from Chapman's assets.