Not every show is "Breaking Bad": Episodic TV can be great too

Quit picking on the networks! The modern golden age of television has produced some rich, complex, engaging series 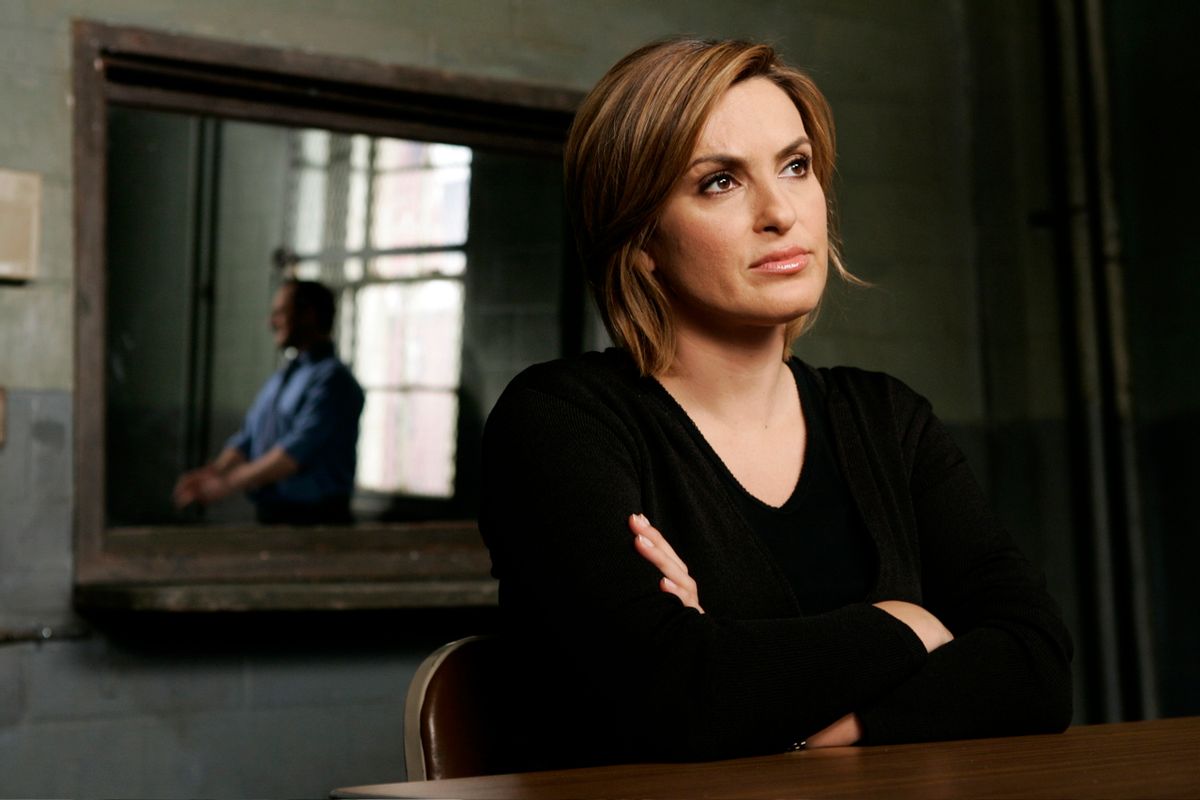 Then again, maybe you have. Shows that popular make an impact, and tens of millions of people tune in every week to watch series that close with the Belisarius Productions logo that’s always at the end of his shows. He’s not a hermit or anything. He’s a known, working producer who makes really popular TV shows, and who’s been doing so since just after Reagan first got elected. We don’t talk about him or his shows, though, and by “we,” I mean the kind of people most likely to be reading this: media savvy, culturally informed, and far more likely to have kept up with Breaking Bad fan theories and Lost mythology than to spend 42 minutes a week with a CBS action procedural. You know who we are.

There’s something to be said for classically episodic television, though, by which I mean the kinds of series that were a lot more popular in the 1980s and 1990s and that people like Bellisario still like to make. It’s not just that these are still popular with viewers. It’s that episodic, story-of-the-week structure is still a viable and entertaining method of dramatic television. The modern golden age of television has produced some rich, complex, wonderfully engaging series, and they’ve almost all been highly serialized. You can’t just jump into The Sopranos on its 50th episode, or coast into Battlestar Galactica only watching every third hour, or pick and choose your own order for watching installments of The Wire. However, the fact that these great shows have been serialized can make us think that all great shows must, by necessity, be serialized, and that no truly great televised entertainment can be otherwise.

So many series give the lie to that idea, though. Traditionally episodic series often have overarching stories or ideas — flirtations, love triangles, buddy relationships, broad quests, myths, etc. — but these things are usually never so hard to figure out that you can’t just jump in. What’s more, many series blend episodic and serialized narratives, shifting back and forth from week to week (or even within the hour) to cover immediate stories and season- or series-long concerns. Just as heavily serialized narratives occasionally do special hours or bottle episodes that feel like little playlets, episodic series aren’t afraid to hang smaller stories on bigger hooks that drive the show for years. Done well, these can be reliable, solid, downright comforting types of TV.

Bellisario’s own work is built on this type of storytelling, which is one the keys to its appeal. His series are loose enough in premise that they can realistically incorporate action, mystery, suspense, and humor, all in short bites that can be wrapped up in an hour or two. Quantum Leap let Sam Becket be anybody and go anywhere; NCIS lets its characters solve all manner of crimes and puzzles; Thomas Magnum got to drive around Hawaii and just do whatever the hell came up. Other recent examples include The X-Files, which expertly straddled the divide between episodic adventures and serialized arcs; every iteration of Star Trek, which built its reputation on the strength of episodes that played out like classic short stories; even artier kids’ shows like Batman: The Animated Series, which usually stuck to individual stories that could be consumed in any order.

Again, this isn’t about which type of show is better. There is no inherent “better,” because that assumes that one form automatically trumps the other. But TV doesn’t have to look like any one thing to be great, or even good. Ever since I cut cable, I’ve had some time to explore older series I haven’t seen in a while, and I’m rediscovering how compelling these episodic structures can be. They tell different types of stories and do it in their own way. There’s a reason Bellisario and Dick Wolf have been doing this for so long. They understand the appeal of stories you can stop and start at will, and those that are just as rewarding for new or casual viewers as they are for long-time fans. I don’t watch NCIS, but I guarantee I could watch the next episode and not feel like I was missing something. I’d understand the relationships just from the dialogue, the patter, the beats of the story. I don’t want to gloss over that, or to rule out all discussions of quality or entertainment value just because a show isn’t steeped in mythology or anchored by a tortured white anti-hero battling his way through the existential crises of middle age. Television can be so many things. The only way to find the next hit, or the next pop culture smash, or your next favorite show, is to stay open to all of them. You never know what the new thing will look like until it gets here.