Fox News is not impressed 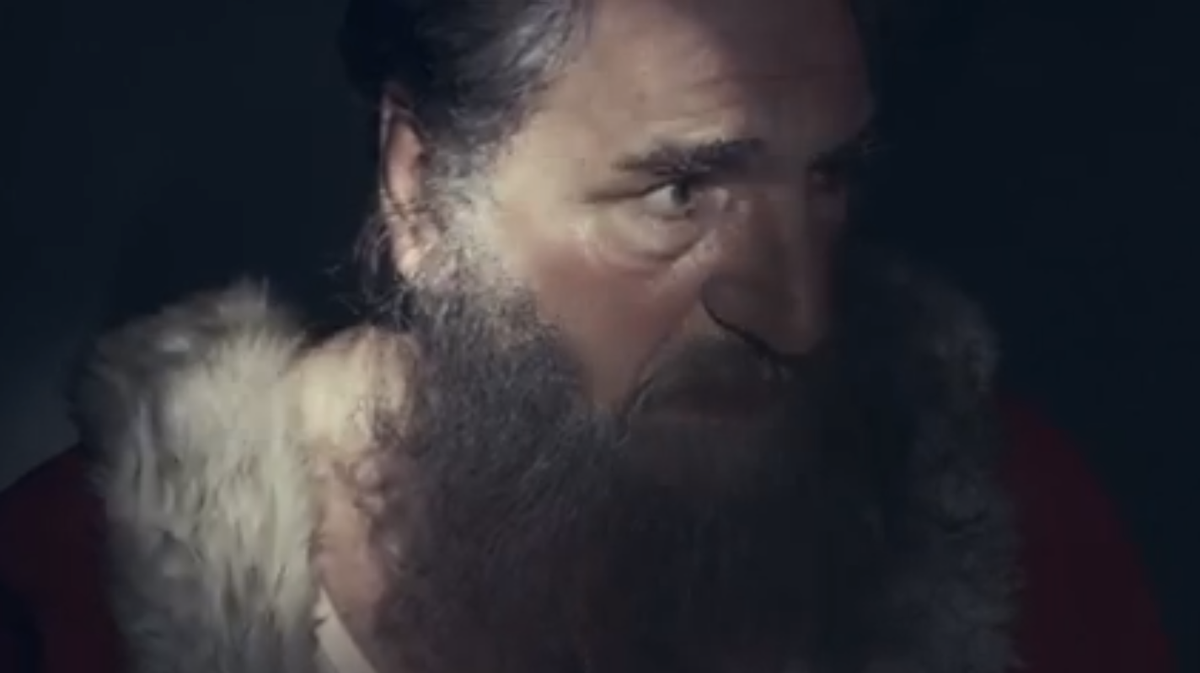 With the North Pole melting (and reindeer dying off) Santa decided to go ahead and cancel Christmas. In new video from the environmental group Greenpeace, Jim Carter, who plays the butler in "Downton Abbey," dresses up as something between St. Nick and a hostage to deliver the bad tidings.

World leaders who ignored his repeated warnings about climate change and Arctic drilling, he adds, "are now at the top of my naughty list.”

This put Fox News in an uncomfortable situation: The network's correspondents are loath to acknowledge that climate change is happening, but perceived attacks on Christmas are one of their favorite topics. After what must have been some tough deliberation, they decided to disavow this particular (white) Santa Claus, bringing in a guest to assure everyone that "Santa's home is going to be fine ... for a long, long time to come."

As Media Matters reports, Rush Limbaugh and Fox News co-host Eric Bolling jumped in to assert, respectively, that "the ice is not melting at the North Pole" and "the globe is getting colder" -- neither of which is true.

Even if Christmas isn't really canceled this year, Carter's creepy Santa impression might ruin it anyway: